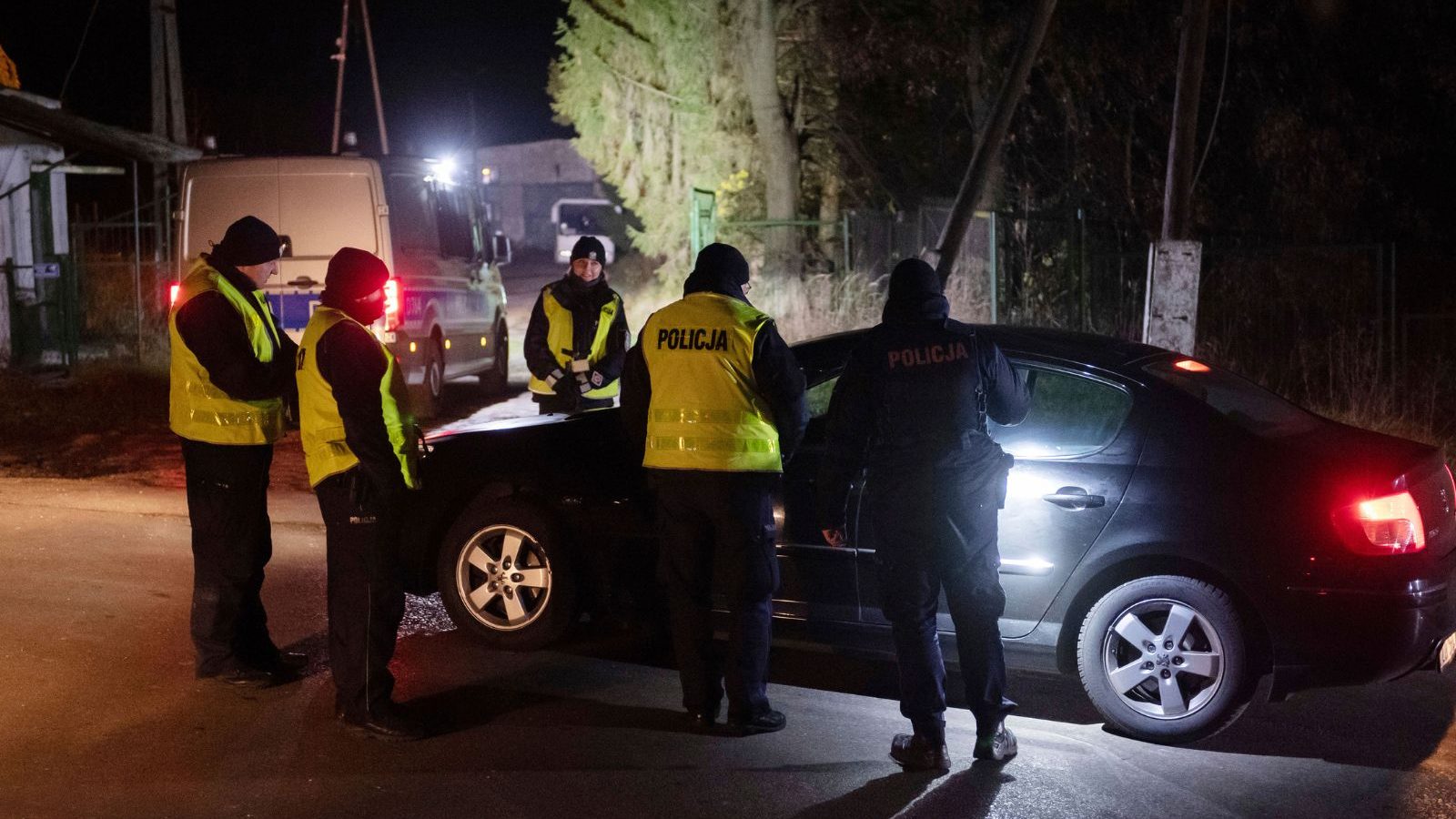 World War III after the missile strike in Poland? What action can NATO take “against Russia”

US President Joe Biden and leaders of key allies held “emergency” talks on Wednesday after a missile hit Polish territory near the border with Ukraine, the White House said. While Poland said the missile that killed two people was Russian-made, Biden said it was “unlikely” it was returned from Russia.

The Associated Press quoted US officials as saying early findings suggested the missile that struck Poland was fired by Ukrainian forces at an incoming Russian missile. The officials spoke on condition of anonymity as they were not authorized to discuss the matter publicly.

In the midst of the development, the world watched closely, because it was the kind of scenario that brings nightmares: Russia being “responsible” for the civilians killed in a NATO member countrytriggering an escalating spiral that leads to World Third war. However, the chances of this tragedy triggering a nuclear war are extremely low.. Even the most anti-Russian members of NATO will be reluctant to allow this to be the tipping point in the war against Moscow.

First, let’s understand what NATO is:

Interview with President Duda @prezydentpl about the explosion of #Poland. I offered my condolences for the loss of life. #NATO is monitoring the situation and the Allies are consulting closely. It is important that all the facts are established.— Jens Stoltenberg (@jensstoltenberg) November 15, 2022

NATO is a collective security system in which its independent member states agree to defend each other against attacks by third parties. NATO served as a check on the perceived threat posed by the Soviet Union during the Cold War. After the dissolution of the Soviet Union, the alliance remained in place and was involved in military operations in the Balkans, the Middle East, South Asia and Africa.

Article 5 of the NATO Treaty

The main reason to worry about an escalation is Article V of the founding treaty of NATO, a clause that has only been invoked once — after the 2001 terrorist attacks on the United States. NATO members “agree that an armed attack against one or more of them in Europe or North America shall be considered an attack against them all”, according to Article V. In such a case, the NATO members must assist that ally by taking “such action as it deems necessary, including the use of armed force”, a report by MNSCBC Explain.

But that’s unlikely. Why?

For starters, neither U.S. nor Polish officials want to make this a bigger crisis than necessary, reports MNSCBC. The United States National Security Council and the Pentagon have both stressed that there is still much we don’t know and that the origins of the explosion in eastern Poland are still under discussion. investigation. On Twitter, Polish government spokesman Piotr Müller said Prime Minister Mateusz Morawiecki called an emergency meeting of national security and defense advisers and urged people not to broadcast. unverified information.

NATO normally acts only by consensus, which means that all 30 members must agree. To get these countries to agree on something as important as invoking Article V would require a much clearer indication that the attack on Poland was deliberate.

To this end, Poland announced on Tuesday that it would invoke Section 4 of the NATO charter, convening allies for consultations on next steps, according to reports. President Joe Biden and US National Security Advisor Jake Sullivan have already spoken on the phone with their Polish counterparts.

The article allows NATO members to bring any matter of concern, particularly security, to the North Atlantic Council for discussion, explains VOA in a report. Article 4 does not imply that there will be immediate pressure to act.

Article 4 allows any member state to convene a meeting of NATO members to “consult” if it feels that its independence or security is threatened. It has rarely been used in practice, but it sends a strong message to the rest of the world that NATO is concerned about the situation.

According to the Washington Post, NATO has used Article 4 seven times since its creation in 1949. It was recently invoked by Latvia, Lithuania, Poland, Bulgaria, Czech Republic, Estonia, Romania and Slovakia to hold consultations regarding Russia’s invasion of Ukraine. .

In 2015, Turkey invoked Article 4 after a suicide bombing on its border with Syria killed around 30 people. NATO then issued a strong condemnation, but that was about it.

What did Russia and the United States say?

The Russian Defense Ministry denied responsibility for “any strikes near the Ukrainian-Polish border” and said photos of alleged damage “have nothing to do” with Russian weapons.

The strike was revealed as Russia pounded Ukraine’s energy facilities with its most powerful missile barrage to date, hitting targets across the country and causing widespread blackouts. The dam also had an impact on neighboring Moldova. An official said the strikes destroyed a key power line that supplies power to the tiny nation, causing massive blackouts.

President Biden, who is in Bali for the G20 summit, pledged “full U.S. support and assistance to Poland’s investigation,” as well as “reaffirmed states’ unwavering commitment.” United to NATO,” according to the Associated Press.

Breaking News – Showtime Documentary Films to release ‘The Corridors of…