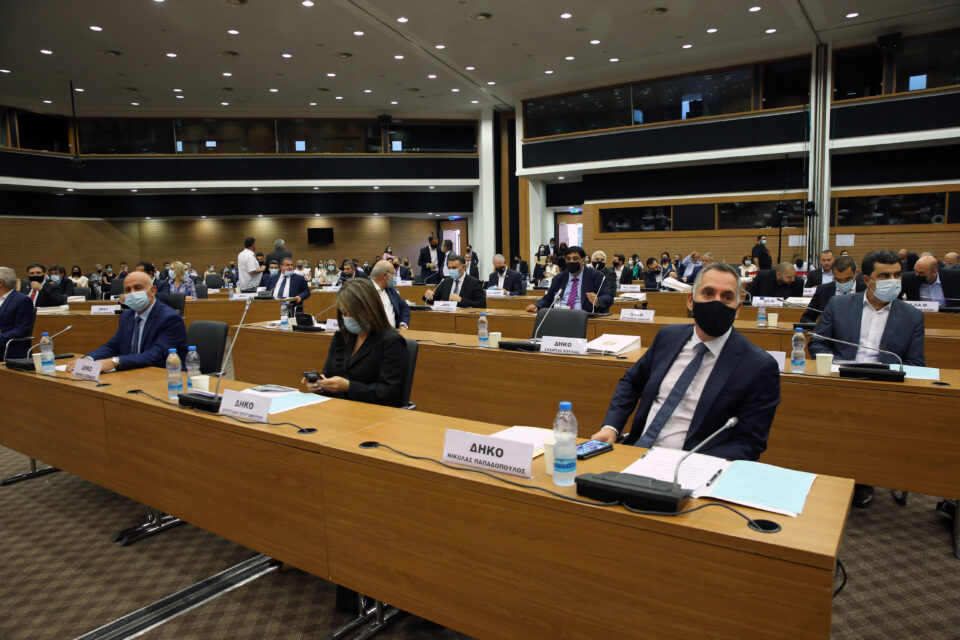 Vote on the bill for state guaranteed loans due next month

After much ado, a bill paving the way for state-guaranteed loans to businesses hit by the pandemic is expected to be put to a vote early next month, the House finance committee agreed on Monday.

The committee concluded discussion of the bill on Monday, which is expected to be put to a vote on November 4.

The deadline for implementing the system is December 31, 2021.

The bill to encourage banks to provide loans to businesses that were viable at the end of 2019 but have since been affected by the pandemic was passed by Parliament in April this year.

However, the European Commission has asked Cyprus to make certain changes so that it can comply with EU rules.

Akel MK Aristos Damianou said MPs understand the bill needs to go to the plenary as soon as possible, but at the same time he expressed concern about the weakness of its provisions in control matter.

“Firstly, because the committee itself which will be created is renamed from surveillance committee to information committee, and not without reason,” he declared.

Damianou added that the committee will only be informed after the fact, no less.

The changes concern compatibility with state aid rules and the replacement of the supervisory committee, as well as the removal of the participation of two central bank officials.

The committee will henceforth be composed of a treasury agent and an agent from the Ministry of Finance.

Its scope would be to be informed in relation to the implementation of the regime. It cannot intervene in the decision-making process of the banks.

The program was first introduced by the government in the middle of last year after the outbreak of the coronavirus pandemic with the aim of helping viable businesses stay afloat.

It was temporarily suspended by the government because opposition parties wanted to include the auditor general in the oversight committee, along with other clauses that made it inapplicable.