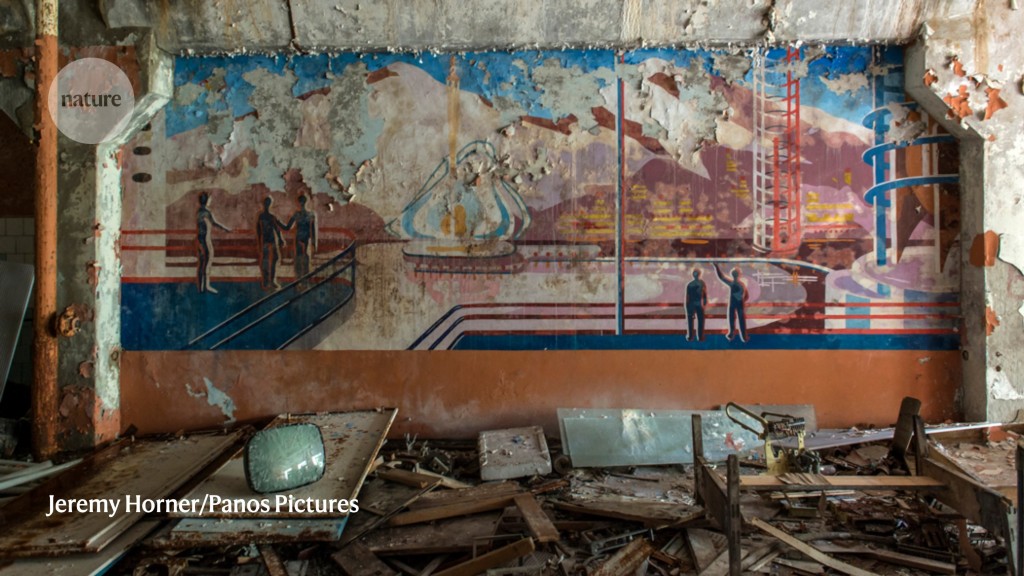 World famous zoologist Ilya Mechnikov was not safe in the city of Odessa. The soldiers dispersed the demonstrations. Students had disappeared. And the local police chief had put Mechnikov on a list of “politically untrustworthy” individuals. He decided it was time to leave. On May 22, 1882, Mechnikov delivered his letter of resignation to the rector of the Imperial University of Novorossiya (then in the Russian Empire, now Odessa National University in Ukraine), and left the country.1.

After the assassination of Tsar Alexander II in March 1881, scientists in the Russian Empire faced increasing oppression. Anyone vaguely suspected of “disloyalty” to the Tsar was arrested or forced to resign. Mechnikov fled to the Italian island of Sicily, where he continued his research in marine biology. In 1883, once the political situation in Russia had calmed down, Mechnikov returned to Odessa and delivered a paper on what he called the phagocyte theory. This laid the foundations of modern immunology and later earned Mechnikov the 1908 Nobel Prize in Physiology or Medicine, shared with German scientist Paul Ehrlich. But the political threats have not gone away. Eventually Mechnikov moved back to Paris, where he worked until his death in 1916.

Since the start of Russia’s war against Ukraine in February, how to rebuild science in the invaded country has been the subject of much discussion. There are questions about what to prioritise, whether the existing system needs reform and how the international community can best support scientists in Ukraine2. A better understanding of the history of science can help plan for the future.

Ukraine’s placement on the border of the Russian and Soviet empires has created opportunities for scientists from diverse backgrounds, ethnicities, and religions. Yet these scientists have often faced violent conflict and political oppression. The fact that Ukraine has been a crucible for defining what scientific freedom really means has fueled incredibly creative and original science. It has also generated a culture of resilience.

Following the Bolshevik Revolution of 1917, the Russian Empire collapsed into civil war. In Crimea, quantum physicist Yakov Frenkel – a committed revolutionary – was captured and imprisoned by the anti-revolutionary White Army, which was fighting the Bolshevik Red Army. Stuck in prison, Frenkel began to ponder what it really meant for an electron to be “free”. The electrons were “not free in the true sense of the word,” he argued. The flow of electricity could be best explained, Frenkel realized, by imagining the electrons as part of a “collective excitation” – what we now call quasiparticles. The chaos of war and revolution sparked ideas that transformed existing understandings of quantum mechanics3.

After the end of the civil war in 1923, science once again flourished in Ukraine, especially in Kharkiv, the capital of the Ukrainian Soviet Socialist Republic until 1934.4. Several important scientific institutions were established, including the Ukrainian Institute of Physics and Technology in 1928. And although the Bolsheviks resisted Ukrainian independence, the early revolutionary culture created a space to celebrate identity national, with the hope that Ukrainian science would be “national in itself”. form, socialist in content”5.

A number of Ukrainian scientists saw their work as part of a larger national construction. These included the pioneering psychologist and pedagogue Ivan Sokolianskii. In the aftermath of the civil war, Sokolianskii established a school for deafblind children at the People’s Education Institute in Kharkiv, arguing that children with disabilities – including those disabled during the conflict – should be taught within the framework of ” shared activity. of nation building. Sokolianskii was adamant that these children should gain an appreciation for their native Ukrainian language, which later brought him into conflict with the Soviet authorities.6.

Throughout the 1930s, science was increasingly expected to conform to Marxist–Leninist ideology, and tolerance for a distinct Ukrainian national identity declined.seven. Repressions of the Ukrainian people included the famine known as Holodomor, brought about by the Soviet state, which killed several million people between 1932 and 1933.8.

Joseph Stalin, who had consolidated his leadership of the Soviet Union, launched a wave of arrests and executions between 1936 and 1938. Scientists from the Ukrainian Soviet Socialist Republic (SSR) were often targeted. Sociologist Semën Semkovskii was executed in Kharkiv in 1936, accused of supporting “bourgeois idealism” after claiming that Albert Einstein’s theories of special and general relativity were compatible with Marxism9. Physicists Lev and Olga Shubnikov, a married couple who worked together at the Ukrainian Institute of Physics and Technology, were also arrested. Lev was tortured and coerced into signing a confession stating that he was “a member of a Trotskyist sabotage group” before being executed. Olga was only spared because she had recently given birth to the couple’s first childten.

Yet despite such severe repression, soon followed by the upheavals of World War II, scientists in the Ukrainian SSR did their best to carry on. Physicist Antonina Prykhotko defended her doctorate in 1943 in Ufa, in the Ural region of Russia, where the Ukrainian Institute of Physics and Technology had been evacuated. After the war, she joined the Institute of Physics in Kyiv, where she continued her research in low-temperature spectroscopy (see go.nature.com/3pu2nnx).

After Stalin’s death in 1953, the new Soviet leader, Nikita Khrushchev – the former leader of the Communist Party of the Ukrainian SSR – reduced the ideological pressure on scientists11. Among those who made the most of this period of relative freedom was the director of the Kyiv Institute of Cybernetics, Viktor Glushkov, a pioneer of early computer networks.12. Between 1962 and 1970, Glushkov and his team developed the specifications for the All-State Automated System, sometimes referred to as the Soviet Internet. Glushkov believed that an automated computer network could implement the principles of a socialist command economy, but without an authoritarian leader. He and his colleagues even imagined a fictional country, Cybertonia, in which the computer network replaced the socialist state. However, the Moscow Politburo did not like the idea of ​​being replaced by a computer and therefore refused to fund Glushkov’s project after 1970.13.

Meanwhile, Soviet money increasingly went to weapons and nuclear power plants – many of which, including Chernobyl, ended up in what is now Ukraine. Fewer and fewer went to basic scientific research. The imprint of the Soviet Union’s bureaucracy was still felt as Ukraine struggled to reform its science funding and infrastructure after independence in 1991.14.

In the face of the ongoing Russian invasion, Ukrainian scientists and their supporters have shown perseverance and creativity in continuing to work, in their own country and elsewhere. Students attend university courses, although they often have to log on remotely from a bomb shelter or basement. This attitude is to be expected. Ukraine’s history has been punctuated by violent conflict and political repression, which have fueled a science culture defined by resilience and creativity. Investing in the Ukrainian people and building on this diverse culture will be crucial for the future of science in the country.

The authors declare no competing interests.

The international area at the fair offers curiosities, flavors from all over the world | News, Sports, Jobs