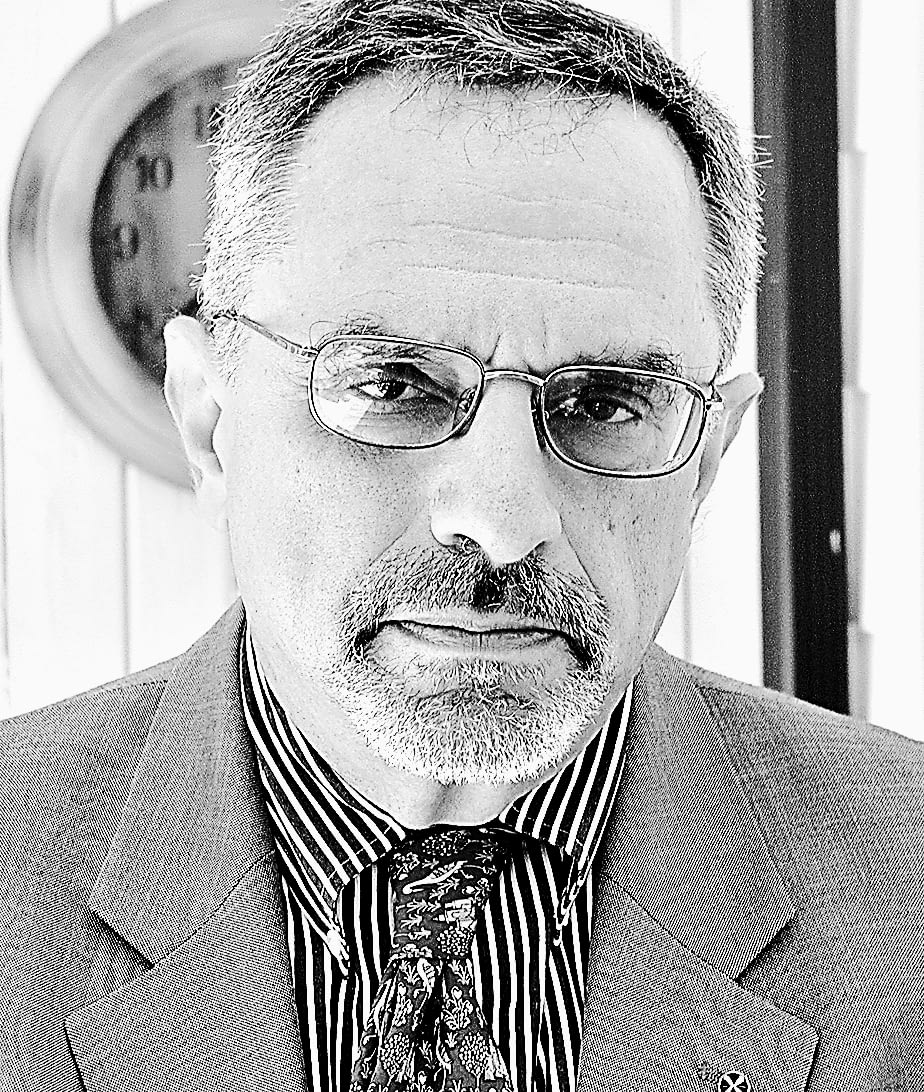 Twenty-five years of the English edition of the National Herald

I am of a generation old enough to remember when the Greek community had two Greek-language daily newspapers, Atlantis and the National Herald (then better known by its Greek title Ethnikos Kirikas), representing the great chasm in a community of Greek immigrants closely linked to events in the Old Country.

Atlantis, the oldest newspaper, founded in 1894, defended the royalist party and the Ethnikos Kirikas the republican party or, as it was then called, the Venizelist party. The royalist-republican split erupted during World War I and came to a head with the Asia Minor disaster of 1922. Ethnikos Kirikas became an outspoken republican defender amid this tragedy in April 1921. Newspapers fought dueling over Greek politics through the next half-century but (apart from an early annoyance) maintained a surprising courtesy; serving the community as it adjusted to life in their new country and supporting Greek interests in the United States outweighed their rivalries. (As a denial, my father was a solid royalist while my mother’s family were fervent Venizelists; we subscribed to both newspapers.)

When Atlantis succumbed to a dispute with the journalists’ union in 1973, former National Herald editor BJ Marketos wrote an impassioned op-ed, “The Symptom,” lamenting the loss of a longtime rival, sign harbinger of the extinction of aliens. language journals in the United States.

The Ethnikos Kirikas have survived by evolving with the community. The founding of the National Herald as an English-language supplement, now an independent publication twenty-five years ago this month, played a key role in this development.

No one doubts that our community has indeed evolved. Greek-Americans fall in love with and marry non-Greeks in far greater numbers than marriages within ethnic lines. Ties to our home villages are fading as third and fourth generations of Greek-Americans lose contact with their third and fourth cousins ​​in Greece. Few remember that many towns had two flagship Greek Orthodox churches because royalists and republicans could not tolerate control of parish councils by the other side. Yet, perhaps cursed by the retention of polysyllabic surnames (despite so many families having lost two or three syllables in the process of “Americanization”), millions of people retain an awareness of their origin that we found in relatively few other ethnic communities in this country.

Greek-Americans prospered by assimilating. But they were not immersed in an amorphous mass or lost their uniqueness. This uniqueness is not limited to attending Orthodox religious services, imitating the yiayia recipe for moussaka, or frequent holidays in Greece. We seem to feel a subconscious atavistic twinge when the Old Country is doing well – or embarrassing us. Many feel an equally atavistic need to come to his defense when United States policy appears to be harming the Old Country. We tend to introduce ourselves to total strangers when we hear their polysyllabic names. How many of us stay to watch the credits after a movie, looking for Greek names – even if it’s just the main hook? How many of us insisted that Amazon’s Jeff Bezos had to be Greek? Just look at his name!

The National Herald in English serves our community as much as its parent, the Ethnikos Kirikas, served our ancestors. His reporting on the community, singling out its most distinguished members, helping new Greek-American entrepreneurs, keeping us up to date with events in Greece, reporting on the Church in the United States and elsewhere, and, yes, digging up the moussaka of yiayia recipe before it disappears, has no match.

But the Greek-American community is not insular, and Greeks have never thrived on insularity. Yes, we have sympathetic pangs of joy when a Greek-American we’ve never met makes a name for himself. We were all immediately focused on Albert Bourlas’ Greek name and Greek birth as he led Pfizer to develop breakthrough COVID vaccines.

But the community has made a unique contribution to the country we live in because we are proud of who we are. Review the names of members of the United States Congress. More than half are Irish, but so far only former senator (and now president) Joe Biden has publicly claimed his Irish background as affecting his views on foreign policy. Name a past or present Greek-American member of the House or Senate who has rejected his background. On the contrary, all are proud of their origins, whatever their political party, even if none depends on the Greek-American votes to be elected. (I have never seen a poll showing how Greek-Americans vote.) The late Paul Sarbanes and Paul Tsongas left an indelible mark on the US Congress, and both worked to preserve and improve the relationship between the largest democracy current and the small country. from its cradle, still a vibrant democracy. It’s no coincidence that you both subscribe to and read the National Herald.

I write my opinion pieces in the National Herald because I strongly believe it affects a large part of this community. More importantly, I believe my arguments reach a much larger and broader cross section of American life. I do not delude myself into believing that our readers copy and paste my articles to show them to their friends and colleagues. But to the extent that our readers are influenced by these articles and enjoy the respect of their friends and colleagues, they will influence a much wider circle.

I congratulate The National Herald on its 25e birthday and thank him for leaving me a space on his pages. It’s a big newspaper.