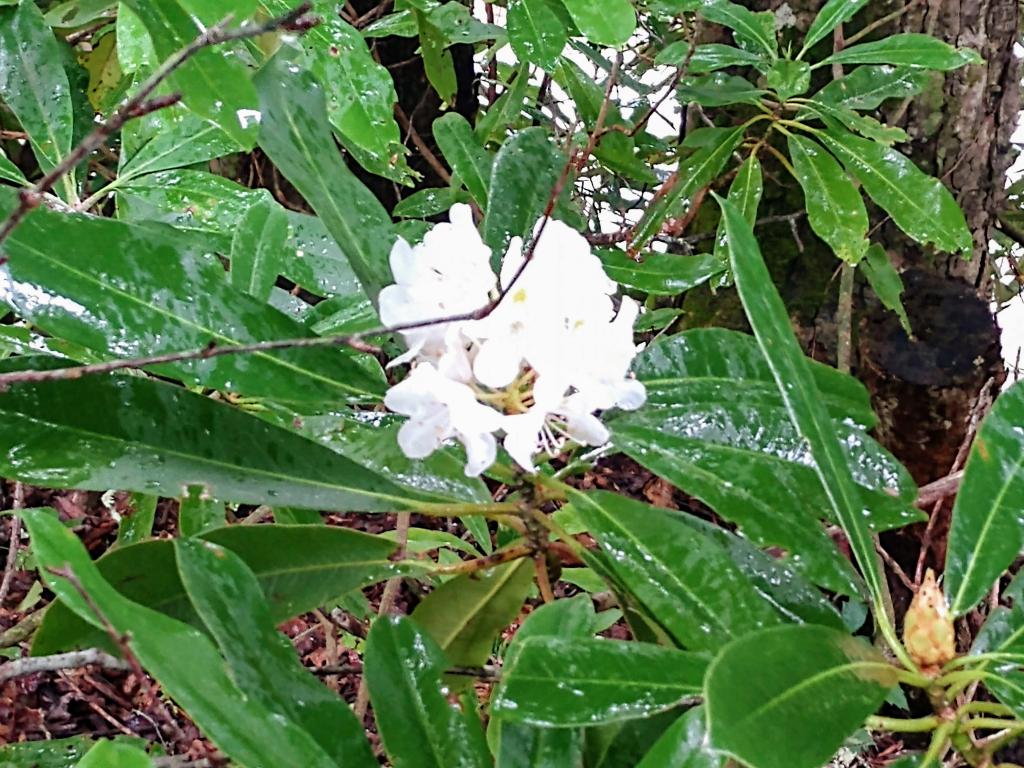 I mean the Wesleyan Covenant Association. The organization claims to be based on Biblical authority and historical christian traditionnm These are two slogans that I am tired of hearing. Each person is Orthodox in his opinion. Every Protestant church claims a kind of historical orthodoxy. Unitarian-Universalists claim to stick to a doctrine of God that predates the Council of Nicaea in AD 325. But evangelical renewal groups are really selling their product as a doctrine that works. Churches are tempted by promises of membership and budget growth. The remaining lay members and clergy in most churches are concerned. And that is the whole point, my friends.

John and Charles Wesley sought to restore the doctrine, order, and practice of the New Testament Church. They were neither the first nor the last to desire this goal. John Wesley has left good accounts of what worked and what didn’t work for him. Wesley’s evangelical movement was similar to previous ones, including the movement started by St. Francis. Historically, the Wesleyan movement was at the end of the Enlightenment in the 18th century. The movement coincided with the American Revolution that John Wesley opposite.

Evangelical movements were not the doctrinal position of evangelism which is a euphemism for fundamentalism. The problem is the theological terminology. Evangelism, evangelism and evangelism are separate concepts. If the original evangelical definition is “gospel-centered and Christ-centered,” then the person centered on certain other doctrines could only be called eevangelist. I stopped calling myself “evangelical” because of the confusion of terms. My ministry is evangelical in the old sense of the term.

The culture of anxiety

Many American Christians during the Cold War turned to fundamentalism because of the culture of anxiety fostered by both the government and the media. Communism was not just an ideological enemy, it was “ungodly”. The New Deal and all movements for social justice have been presented as creeping socialism and confused with communism in the post-war period. Cold Warriors considered atheism to be a very emotionally motivating topic. Confusing atheism with communism has made the latter a greater enemy.

The anguish over an apparent existential threat has turned people against the very idea of ​​culture. Hollywood, writers, novels and the music industry have become suspicious of influencing young people towards atheism. I remember seeing the title Marxist minstrels in a church library. It was an attack on the Beatles. Cultural wars have started.

Too bad for Wesleyan theology

The Wesleyan Covenant Association is a product of Culture War angst. As such, he is gentle on Trumpism, Qanon, and anti-vaccine groups. But there is an ongoing theme among them. The main fears are decline, self-corruption, the impending collapse of society and the loss of religious identity. What is the solution? Members of these groups believe they are holding back great evil.

The damage done to Wesleyan theology is considerable. Wesleyan theology is a doctrine of practices. Our main emphasis is not on the orthodoxy of belief. It is not a question of “good teaching” but of “good practice”. Complying with Cold War anxiety destroys this approach to Christian belief.

A congregation that recently identified with WCA demonstrates the problem. Growth in congregation membership has stabilized while attendance is only about 25% of members in roles. Attendance dropped 40 to 50% in the last few years before the pandemic. What they have done is not working. So now they’ve doubled what they did. One leader said it was important for the community to know that a “Wesleyan Orthodox Church” was present. The community – the majority of church members themselves – doesn’t care. All that has been accomplished is to increase the damage.

The myth of the growth of the evangelical church developed with mega-churches in the 80s and 90s. It has been exploding for some time now. The mega-churches that have lost their charismatic (non-doctrinal) pastors but not their fundamentalist dogma have declined their participation. People drawn to these churches left to find another pastor. It was the person not the doctrine. But often people don’t admit this fact. A similar phenomenon is observed when politicians act like Donald Trump but are not Donald Trump. It’s the same conspiratorial paranoia and bombast. But that’s not the person.

The solution is to let go of anxiety and open up to new possibilities. Churches that offer Christian training and spiritual exploration attract people. Churches where simple charity is replaced by community involvement are getting stronger. Openness is the key. No congregation wants to have members present just because they feel an affinity with a particular leader. Churches need leaders who build a sense of community. John Wesley rightly understood that the early church produced scriptures that held communities that read them together. He worked hard to find out how they did it. The Wesleyan movement aimed to learn what practices made the Christian community work.