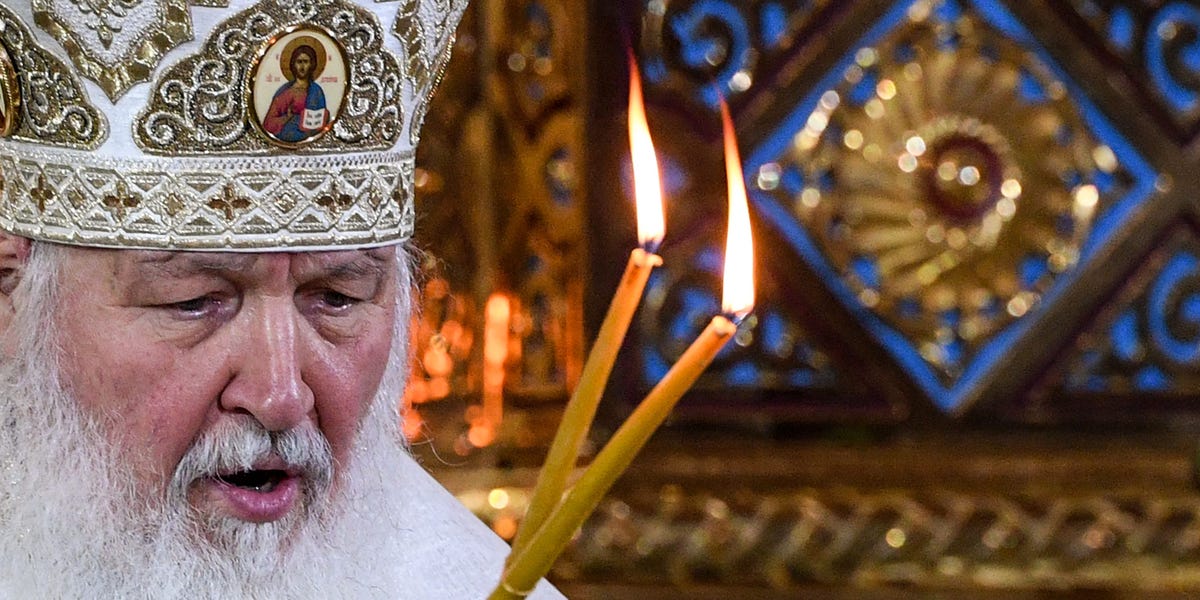 Get the Insider app

A Russian Orthodox church in Amsterdam announced on Saturday that it would separate from the church in Moscow following threats it has received for its stance against the Russian invasion of Ukraine.

The parish of St. Nicholas of Myre in Amsterdam said it had held a special meeting to discuss “the threat to the parish and the clergy”, it said in a statement on its website.

“During the meeting, the clergy unanimously announced that it was no longer possible for them to function within the Moscow Patriarchate and provide a spiritually safe environment for our worshippers,” the statement read.

The parish said it had asked the Dutch diocese for a “canonical dismissal”, which would effectively remove it from the Russian Orthodox Church.

“This decision is extremely painful and difficult for all involved,” the church wrote.

He also applied to join the Orthodox Church of Constantinople, which he said expressed a “willingness to consider the application”. The Istanbul-based branch is considered a rival of the Russian Orthodox Church, The Guardian’s Pjotr ​​Sauer reported.

Saturday’s statement from the church did not specify the exact threat to its clergy. However, according to Dutch Christian Press Briefing Nederlands DagbladArchbishop Elisey of the Netherlands had made an unscheduled visit to the church on March 6 to warn them after they spoke out against invading Ukraine.

The day before, the parish clergy had written on the the church’s Facebook page of their “shock at the invasion of Ukraine by the armed forces of the Russian Federation”. They added that the attack had caused “extreme violence, destruction and suffering to the people of Ukraine”.

According to ND, Elisey had insisted that Kirill’s name be reinstated in the liturgy and told them that the Russian Foreign Ministry was watching their actions “with great interest”.

The Russian Orthodox Church has allied itself with Russian President Vladimir Putin and has refused to publicly condemn the invasion of Ukraine. Kirill himself called Ukrainian troops “evil forces” and in 2012 called Putin a “miracle of God”, according to France Media Agency.

However, about 280 Russian Orthodox priests from various churches around the world have signed a open letter demanding an end to the invasion.

“We remind you that each person’s life is an inestimable and unique gift from God, and we therefore wish the safe return of all soldiers – Russian and Ukrainian – to their homes and families,” the letter reads.