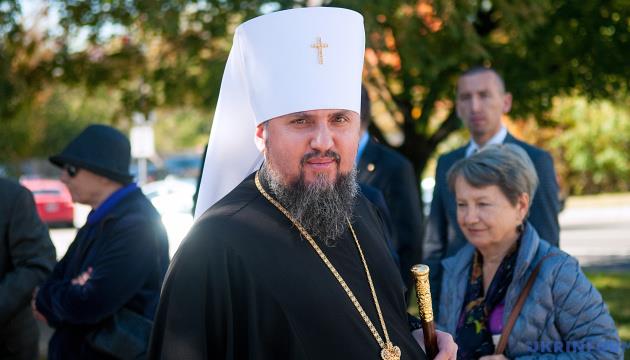 (MENAFN – UkrinForm) Metropolitan Epiphanes of Kiev and All Ukraine, head of the Ukrainian Orthodox Church, led a prayer service near the monument to Holy Prince Volodymyr in Kiev.

The event was part of the celebrations for the 1033rd anniversary of Kyivan Rus-Ukraine’s baptism and the day honoring the memory of holy apostolic prince Volodymyr, the Baptist of Rus, reports a correspondent from Ukrinform.

Representatives of OCU dioceses from all over Ukraine gathered on Volodymyrska Hill and walked to the monument of Prince Volodymyr from the Golden-domed St. Michael’s Cathedral, where the Divine Liturgy was held. 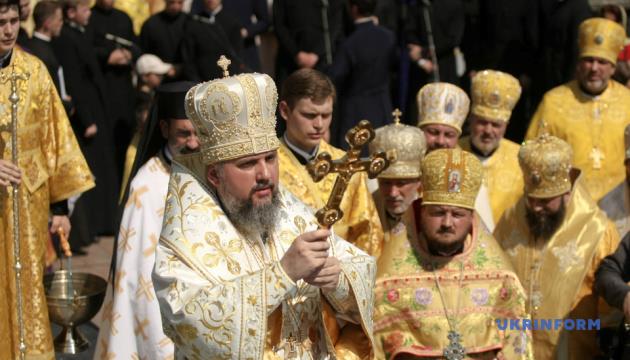 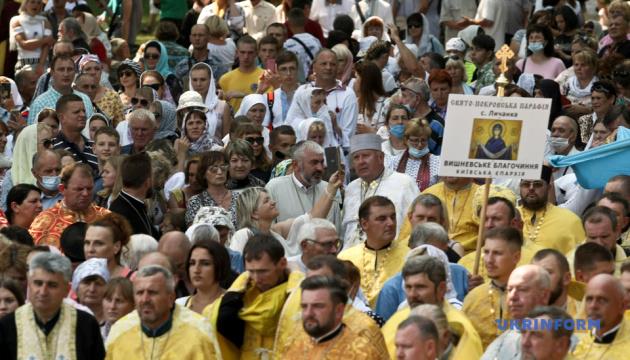 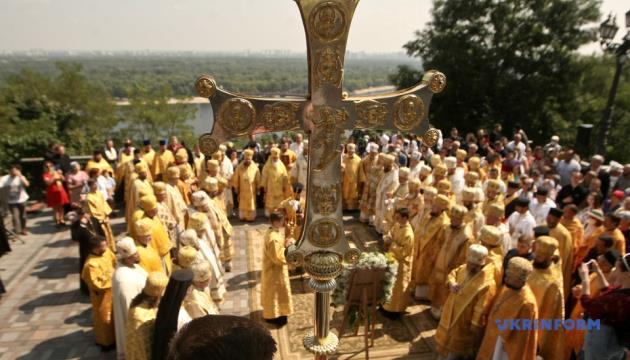 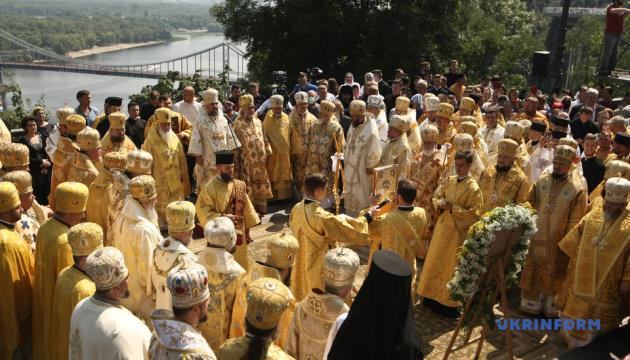 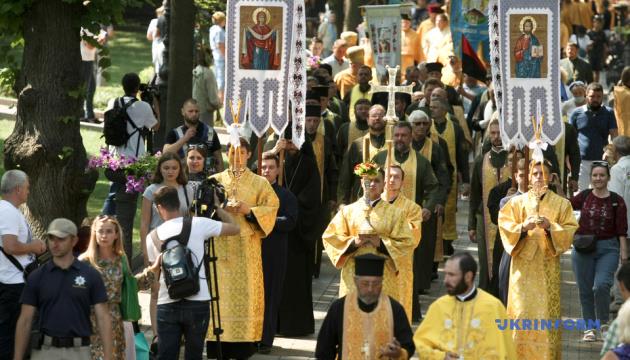 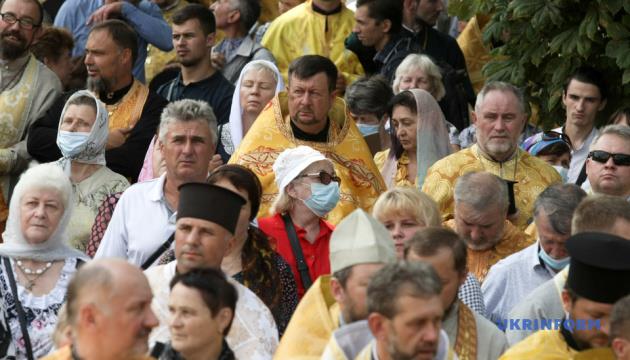 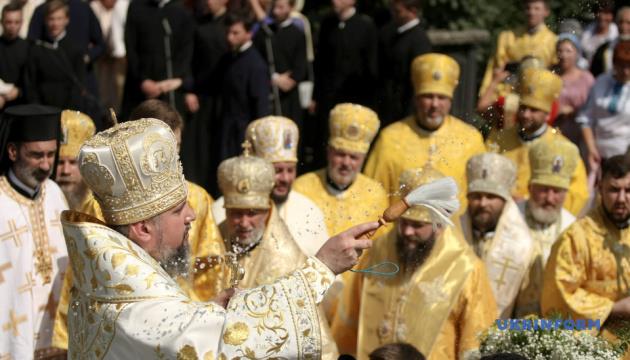 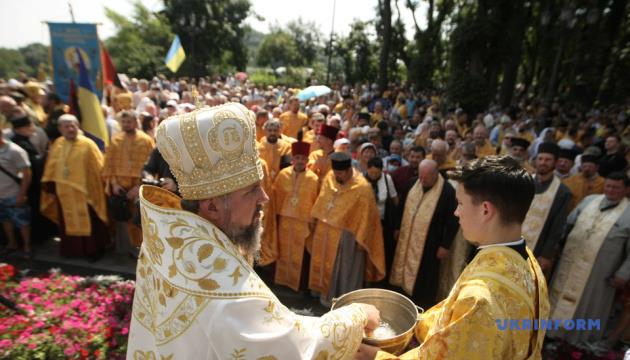 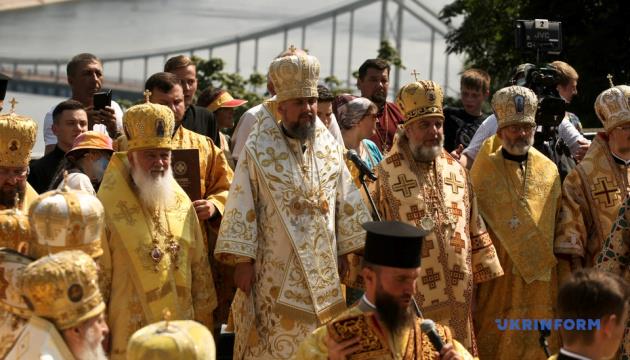 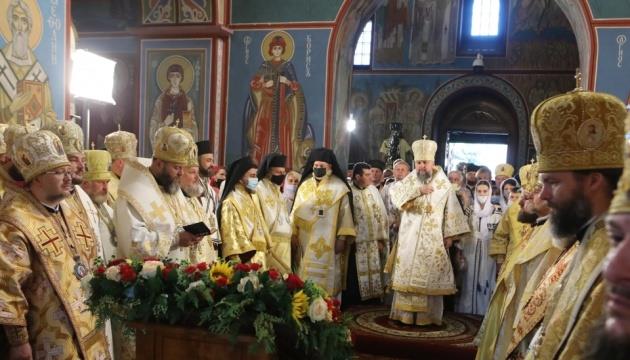 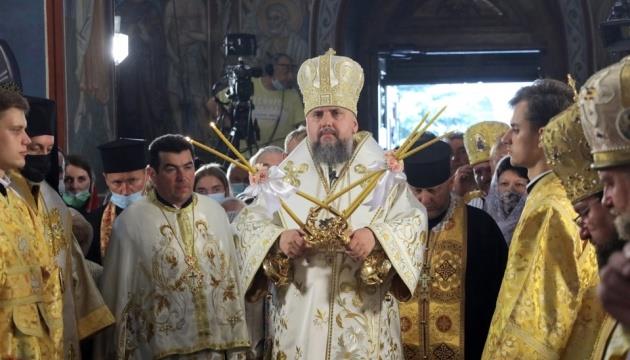 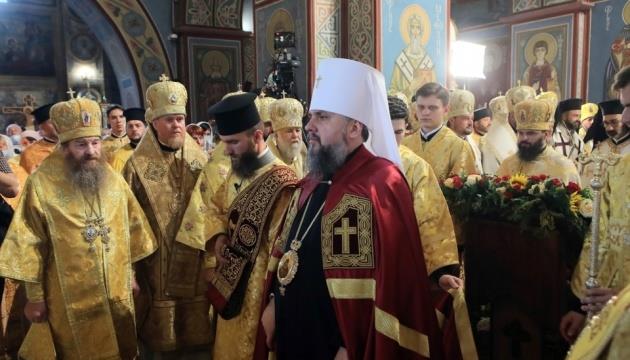 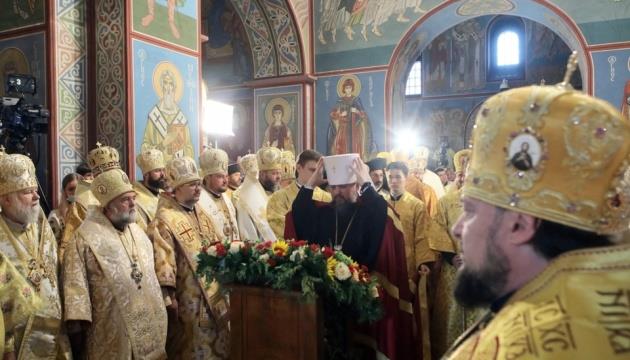 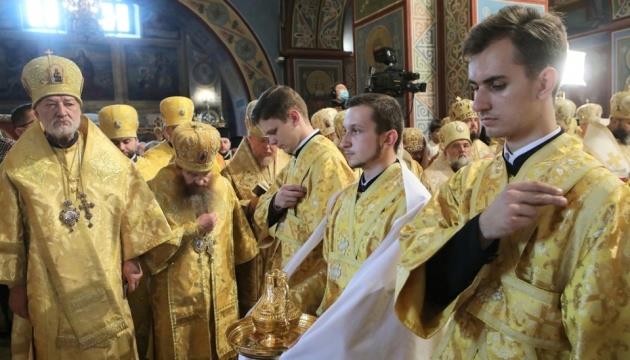 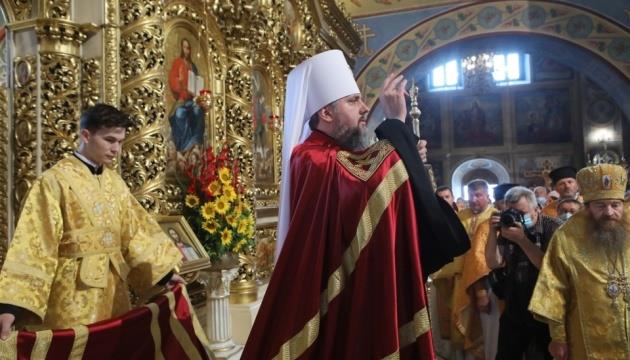 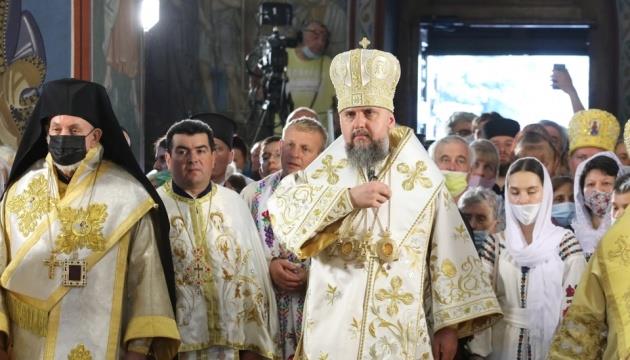 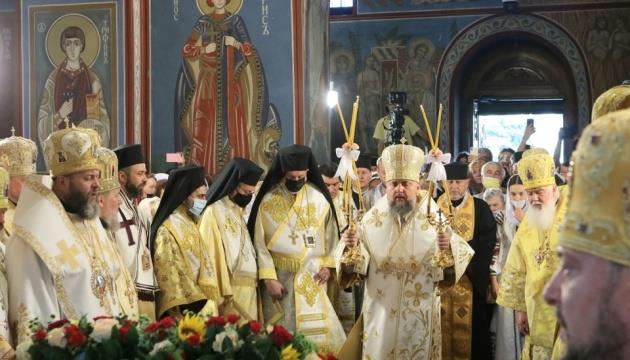 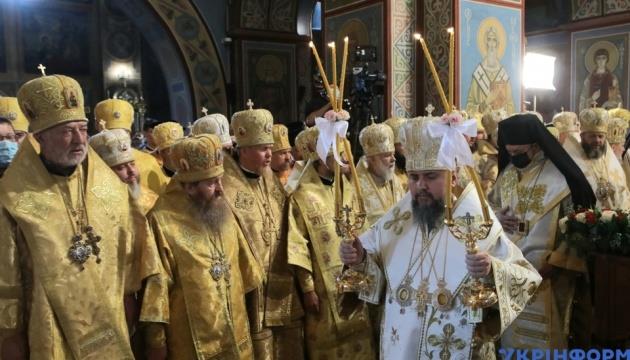 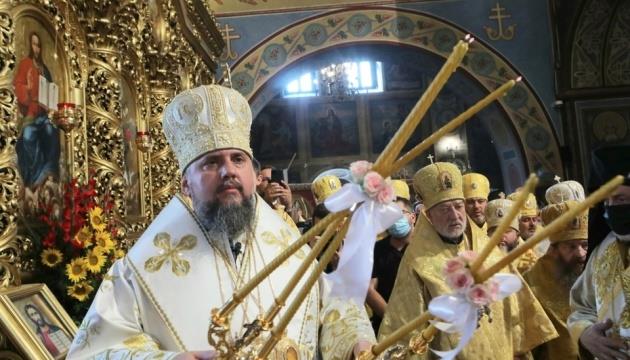 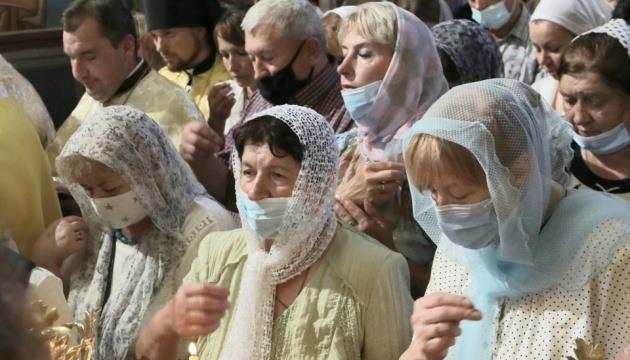 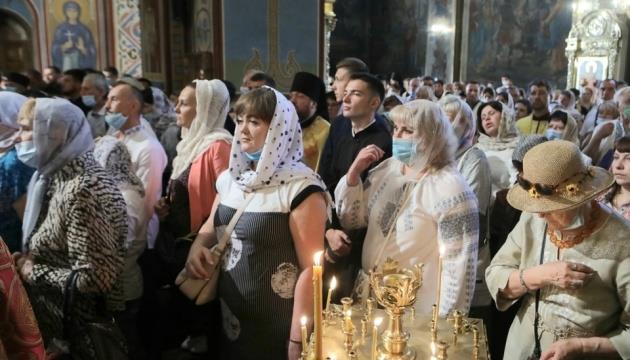 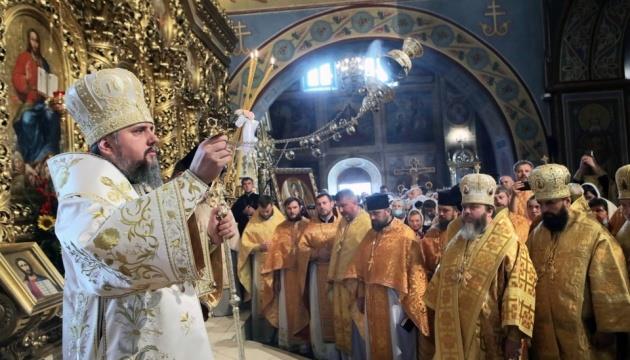 Due to health security restrictions, no large crowds were allowed at the event.

As Ukrinform reported earlier, on July 27 the OCU launched festive events in Kiev on the occasion of the 1033rd anniversary of the baptism of Rus-Ukraine. A night vigil took place in Saint-Michel Cathedral, chaired by Metropolitan Epiphanius.

Read also: Some 45% of respondents support the independence of the Orthodox Church from Ukraine – poll

At the same time, the Ukrainian Orthodox Church of the Moscow Patriarchate gathered its worshipers for a massive procession in Kiev.

The Ukrainian Orthodox Church, amid coronavirus concerns, has refused the option of gathering crowds for any religious procession – in the same way the church did last year.

Every year on July 28 Ukraine celebrates the Rus-Ukraine baptism day. The public holiday was instituted by the presidential decree of July 25, 2008.

On the same day, the Orthodox Church honors the memory of Prince Volodymyr, the Baptist of Rus.

Disclaimer: MENAFN provides the information “as is” without any warranty. We accept no responsibility for the accuracy, content, images, videos, licenses, completeness, legality or reliability of the information contained in this article. If you have any complaints or copyright issues related to this item, please contact the supplier above.