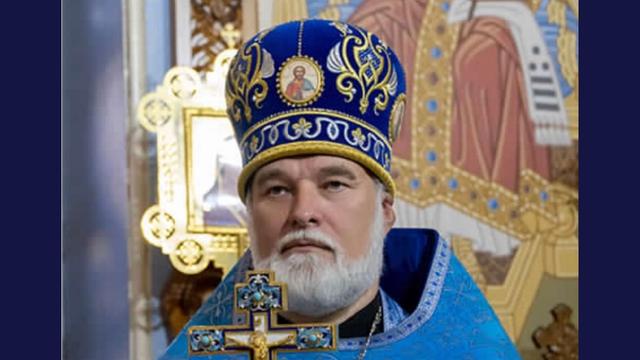 On September 23, Archpriest Alexander Novopashin, vice-president of the Russian anti-cult umbrella organization Russian Association of Centers for Religious and Sectarian Studies (РАЦИРС/RATsIRS), later shortened to “Center for Religious Studies”, met with students of the Novosibirsk Regional College of Culture and Arts.

Novopashin presented the trailers for his anti-cult films “It Doesn’t Concern Me” and “Beside Us.” He said he views his activity with the films as part of President Putin’s “2020-2025 Five-Year Strategy to Counter Extremism in the Russian Federation.” This strategy, Novopashin believes, involves “the state recognizing that without spiritual and moral education it is impossible to rally the people and fill them with the sacred spirit of patriotism.” However, to “protect traditional Russian spiritual and moral values” in Russia, the state should cooperate with “the bearer of these values ​​for more than two thousand years, that is, the Russian Orthodox Church. Thus, the Church is given a special role in the fight against extremism and terrorism.

Novopashin then referred to the so-called “special military operation” in Ukraine. He said it was, of course, to “save the long-suffering residents of Donbass from the Ukronazis”, “thereby protecting the whole Russian world”.

However, this interpretation is true but partial. The Russian Orthodox Church and its “sect” experts, Novopashin insisted, are able to explain the much deeper reason for the Ukrainian campaign. It is a question of “countering the Evil which dissolves societies like a hydra with multiple tentacles”. Anti-cultists know that “evil is not a metaphorical phenomenon”.

Like a horrible animal, the “true evil” has absorbed the filth of “radical liberalism, Nazism, paganism and the occult”, all ideologies professed by Ukraine’s rulers according to Novopashin. When the four ideologies come together, he said, they reveal their true essence, “Satanism.”

Why don’t most young Russians see the “operation” in Russia for what it is, a Christian crusade against Satanism? Novopashin replied that they spend too much time on social media, where fake news is easily spread by foreign agents.

However, even if they follow the news on the official media, the anti-cultist warned, they get “reliable, but fragmentary information, according to which it is difficult, if not impossible, to judge what is happening”. . Novopashin asked the students to rely on the Russian Orthodox Church, which is the only agency capable of offering a real and metaphysical interpretation of events in Ukraine.