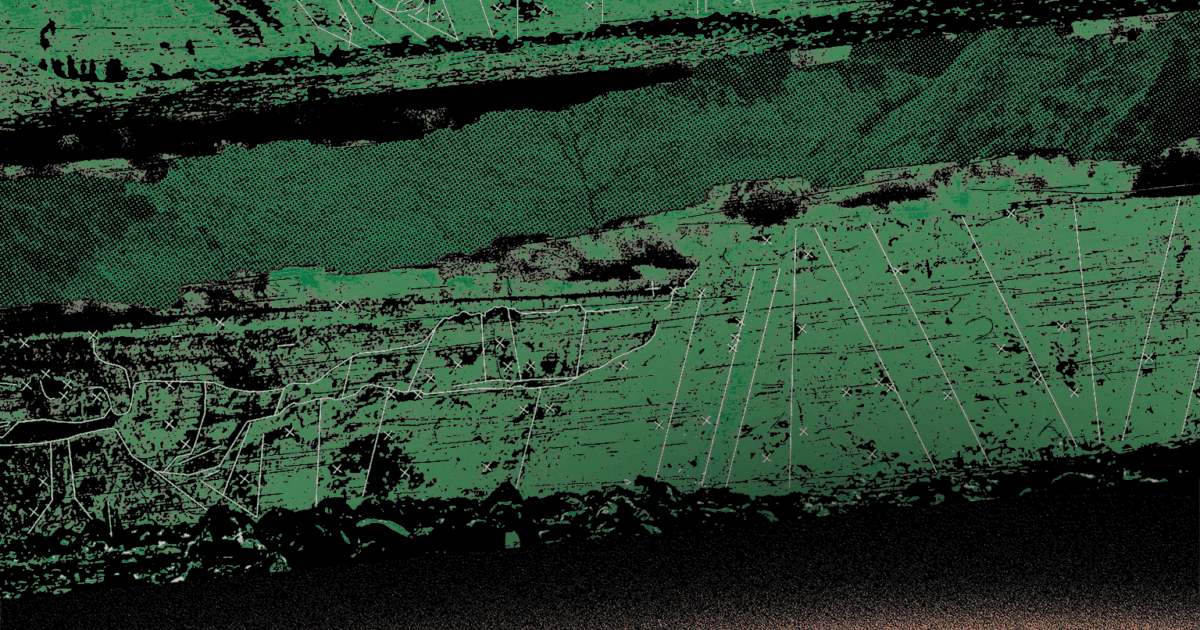 When I asked Max Yakover, then-CEO of BYHMC, about Khrzhanovsky’s vision for the site, he argued that their critics don’t understand the urgency of remaking Holocaust history for a new era. “When you build a museum, you do it for two or three future generations,” said Yakover, a 39-year-old Jewish Ukrainian. “If you’re working 60 years ahead, you have to use a different language, a different form. Our job is to find a new language for the Holocaust in the 21st century. (On Feb. 10, Yakover announced he would step down as CEO and remain a member of BYHMC’s supervisory board.) still under construction. Prior to the invasion, he planned to build several museums in the territory over the next four years, each devoted to a different aspect of the site’s history. There was supposed to be a museum about what Khrzhanovsky calls “Soviet oblivion”, referring to the suppression of memory for decades; a museum dedicated to the mudslide disaster; and a “rehabilitation center for psychological trauma”. A kurgan-shaped building, a former Ukrainian burial mound designed by Berlin-based architecture firm SUB, which has also collaborated with Balenciaga and Kanye West, was due to open this year. Inside, visitors could have viewed Rokmaniko’s forensic reconstructions of the two-day massacre through binoculars. When we spoke in late October, Khrzhanovsky likened his approach to commemoration to “the smell of a perfume” — hard to describe, but distinctive to experience. He said his “new language” would be “interactive, immersive, experiential”. “Those are dangerous words for a generation,” he explained, but not for anyone who understands that “technology gives us the chance to speak the truth from different points of view.” In ten years, he told me, the last survivors of the Holocaust would be dead. “The direct link to the event will disappear, so you have to create a bridge,” he said. “This is what we do.”

ON A COLD and on an overcast September day in Kyiv, I met Kavatsiuk at the entrance to the metro station that opens directly onto the site where research suggests kyiv’s Jews were lined up to be shot. Around us, people were walking with their families and chatting on the park benches. Kavatsiuk gestured to the flat, quiet park in front of us, the site of the biggest mass shooting of World War II, now an empty lot of grass and tall willows. “This‘s 80 years of oblivion,” he said.

Kavatsiuk led me to a jagged stone cairn with a small built-in viewfinder lens at eye level – one of many such sculptures that Khrzhanovsky’s team has installed throughout the site. I looked through the portal and recognized the photo taken by Nazi photographer Johannes Hähle, capturing two German soldiers rummaging through piles of confiscated clothing. I stood where he stood and saw what he had seen through the lens of his camera on September 29 or 30, 1941. The cairns had risen over the past year, in the part of a first attempt to “change the behavior” of visitors. making sure “people know where they are,” Kavatsiuk said. He told me that most people in the area arrived long after the war, when the site had already been leveled and flooded. “All of a sudden you realize that you are living on a huge mass grave,” he said. He drove me to a place where the forest gives way to the highway. He wanted to show me a recently completed luxury apartment building across the street above what was once the western spur of the murderous ravine. “For some people it’s important, and for others it’s not,” he said. “If you don’t have a memorial here, there’s nothing stopping them from building this monster on it.”

We walked together past other cairns, past signs taped with QR codes (scan them with a smartphone camera and recordings of survivor testimonies, part of the “audio show” designed to guide visitors through the site). We stopped near the wooden fences that protected the construction crews working on the large sculptural installations commissioned by Khrzhanovsky. These are unabashedly ostentatious creations, each seemingly designed to occupy its own Instagram place. One of the pieces, that of Marina Abramović crystal wailing wall, is intended as a “symbolic continuation of the Western Wall of the Temple of Jerusalem”, according to the BYHMC. Made of charcoal, it’s encrusted with Brazilian crystals that can be illuminated at night, a feature many people have described as bizarre, with no obvious connection to the site or its history.