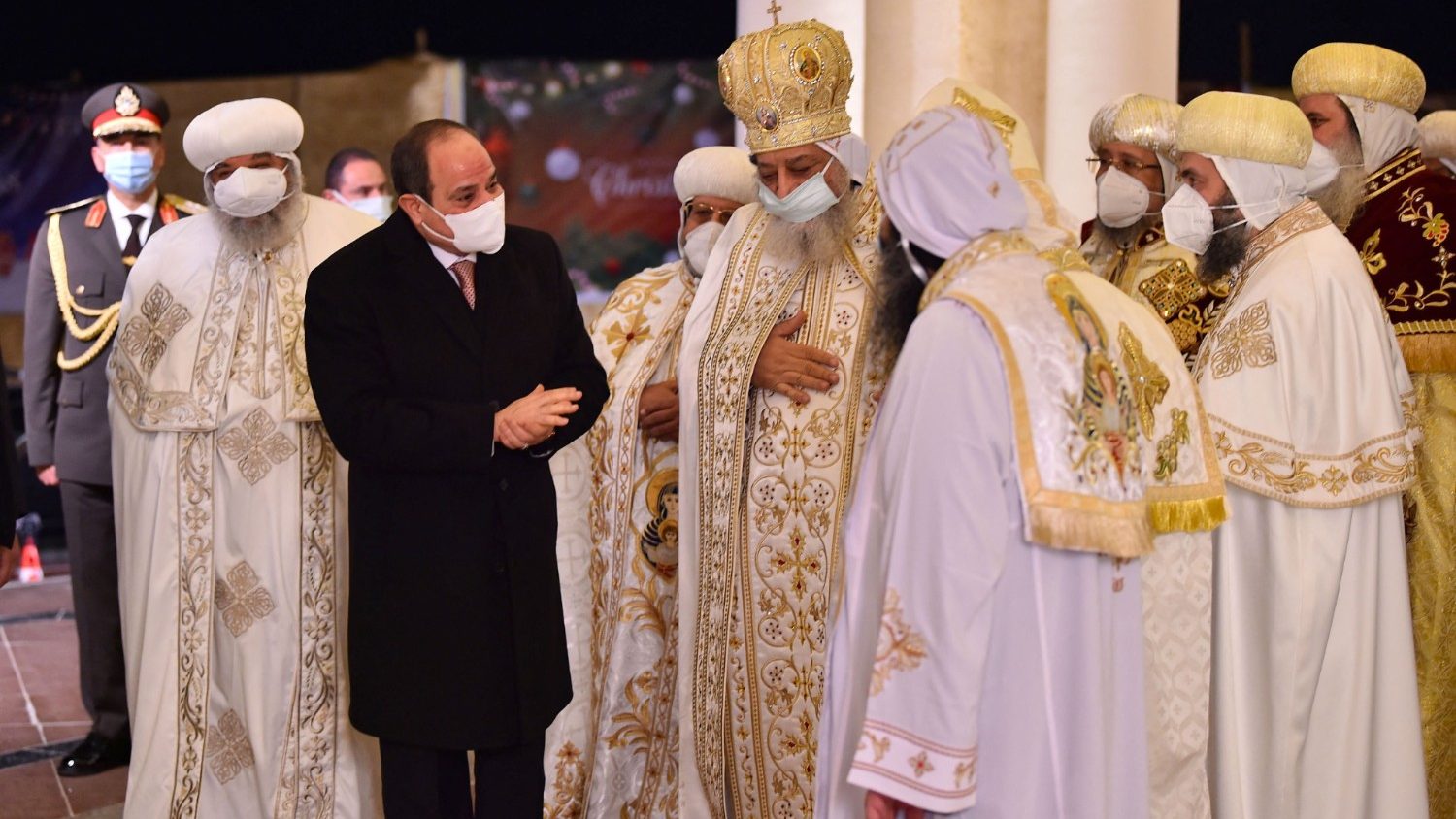 Egypt’s parliament is set to approve new legislation drafted in collaboration with local Christian churches regarding the personal legal status of Christians in the country.

A long-awaited law on the personal legal status of Christians in Egypt is expected to be approved by the Egyptian parliament soon. According to a member of the parliamentary legislative committee, the bill is expected to be discussed shortly after the opening of the new session of parliament on January 23.

The drafting of the new legislation, which includes provisions on sensitive issues related to family law, was a long process that began in 2014 and in which all Egyptian churches were involved.

The Justice Department ended the drafting process in June 2021 after 16 sessions, during which it consulted with legal experts, government officials, and church representatives to reach consensus on the wording of the text.

The discussions focused in particular on delicate questions such as divorce and the legal separation of spouses, on which the Christian Churches have different ecclesial approaches. The Christian leaders had submitted their joint text proposal to the Egyptian authorities on October 15, 2020.

The cooperation with Christian leaders in the drafting of the law confirms the existing good relations between the local Churches and the current Egyptian government led by President Abdul Fattah al-Sisi.

Since coming to power in 2014, the Egyptian president has multiplied friendly gestures towards local Christian churches, including the Coptic Orthodox Church, the largest Christian community in the country.

Al-Sisi is the first Egyptian president to attend Coptic Orthodox Christmas liturgies. on several occasions he defined the Coptic community as an essential part of Egyptian identity.

In 2015 he reacted strongly to the beheading of 21 Egyptian Coptic Christians held by the Islamic State in Libya, and in July 2016 he announced he would increase penalties against those who foment religious violence.

On August 30 of that year, the Egyptian parliament approved a new law to facilitate the construction of new churches in Egypt, which for years had been a major cause of tension with the Muslim majority, particularly in the south. However, improved relations did not stop Islamist attacks on Christians in Egypt.

Christians account for about 10% of the country’s 87 million inhabitants.