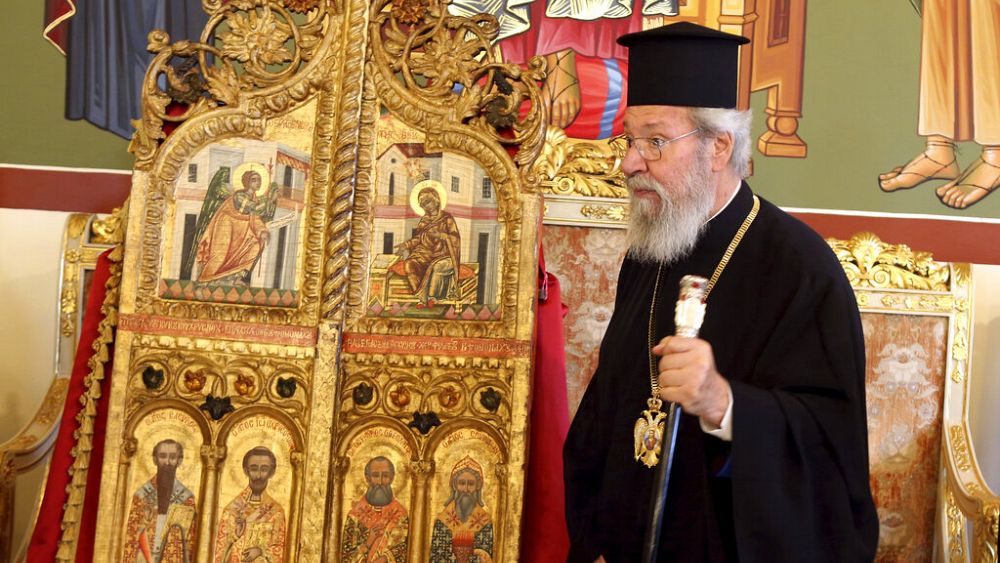 Two richly decorated 18th-century gates stolen decades ago from a Cypriot church have finally returned to the divided island of Japan after a long legal battle.

The Orthodox Church of Cyprus officially took over the doors of the Church of Saint Anastasios in the village of Peristeronopigi on Thursday.

Built in 1775, the church sits atop a cave where the saint’s tomb is kept. The carved and gilded wooden doors, painted with religious scenes, were stolen after the Turkish invasion of 1974.

They then resurfaced at Kanazawa Art College in Ishikawa, Japan. No information has been made public on how the college acquired them.

Communications and Public Works Minister Yiannis Karousos said the return of the gates to Cyprus was the result of “long and intensive efforts”.

Hundreds of frescoes, mosaics and other works of religious art were looted from churches in the north of the island, where the Turkish Cypriots declared their independence after the invasion.

Karousos said the repatriation of the gates sent the message to antique smugglers and the “international circle of crooks” that “no matter how many years go by, [Cyprus] will hunt them down, because cultural genocide cannot be tolerated anywhere in the world.

The Biden Doctrine has not yet emerged. Beware of those who claim otherwise