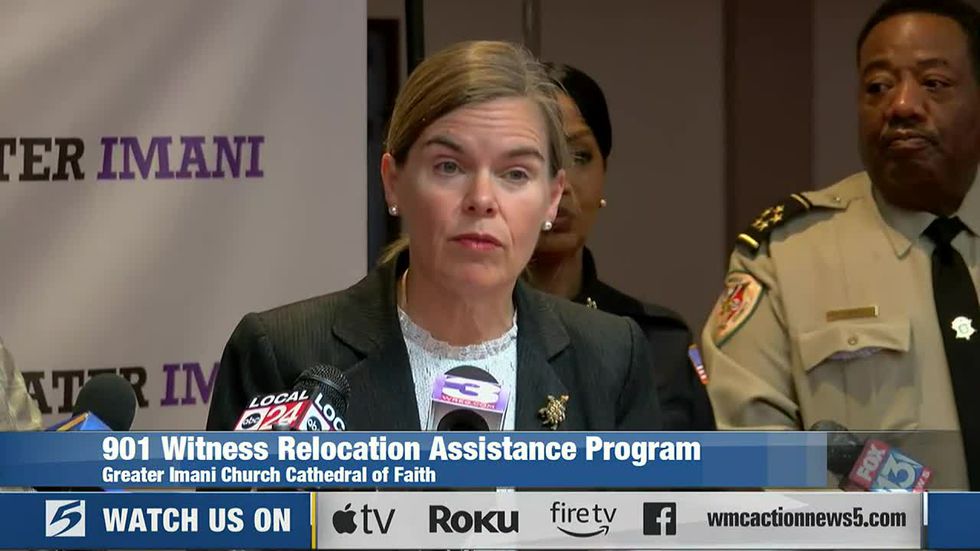 Weirich held a press conference at the Cathedral of Faith in Greater Imani Church where Dr Bill Adkins, a longtime victim advocate, is senior pastor and founder.

Earlier this year, Adkins said he believed victims and witnesses would be more likely to testify if they could move out during a trial and be out of the reach of those trying to intimidate them.

“If people are paralyzed with fear, they are unable to act,” Weirich said.

Law enforcement agencies, nonprofits, churches and criminal justice advocates have been working on the program for several months. The plan, called the 901 Witness Relocation and Assistance Program, is still in the works, but an account has been opened with the Memphis Shelby County Crime Commission.

Adkins Church donated $ 10,000 to start the fund. He and other organizers are asking for donations from businesses and churches to fund the program.

Devastation caused by tornadoes, but also by hedge funds