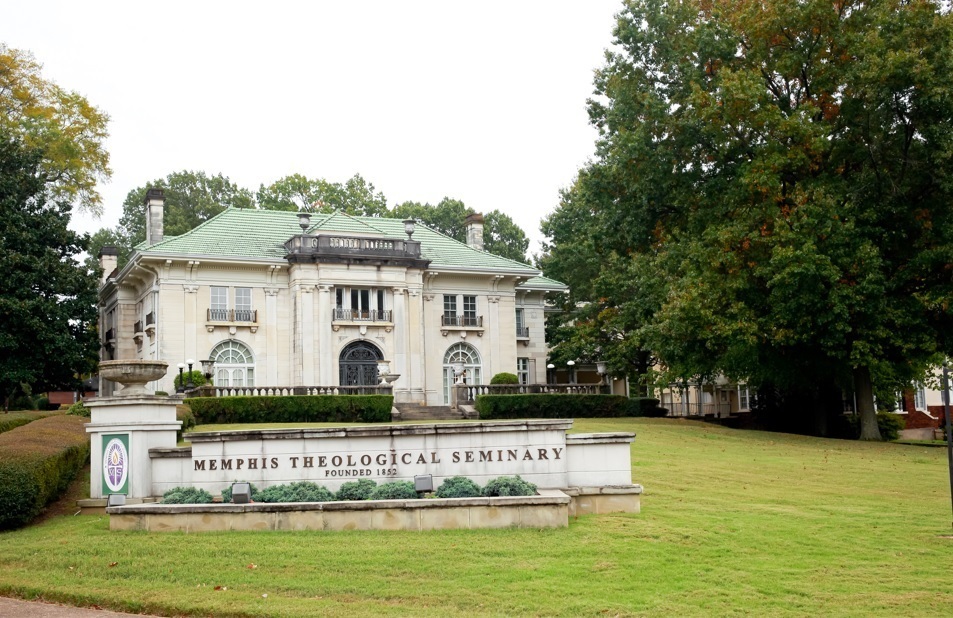 A Tennessee-based ecumenical seminary has received a $1 million grant from the Lilly Endowment to advance African American church studies.

“At Memphis Theological Seminary, we had already established a Cumberland Presbyterian house of study and a Methodist house of study,” MTS President Jody Hill told The Christian Post in comments emailed Wednesday.

“With the addition of the House of Black Church Studies, Memphis Theological Seminary can now celebrate that we have dedicated houses of study to equip the leaders of the three largest congregations in our student body: the African-American Church. American; Cumberland Presbyterian Church; and the Pan-Methodist Church.

Hill directed CP to comments on the seminar proposal for the House of Black Church Studies, which will focus on “training congregational and pastoral leadership by building pastoral community; supporting mental health wellness; planning for future sustainability; foster spiritual formation; and developing the leadership of the laity of the congregation.

“The House of Black Church Studies will strengthen the ability of Memphis Theological Seminary to continue its efforts to prepare and support pastors and lay ministers of the African American Traditions congregation to serve their local congregations,” the proposal reads.

The grant was one of 84 approved by Lilly Endowment’s Pathways for tomorrow initiativewhich aims to “help theological schools strengthen and maintain their capacity to prepare and support pastoral leaders in Christian congregations”.

The grants will help the programs of 74 theological schools in the United States and 10 in Canada, with grants ranging from $500,000 to $1 million.

Earlier this month, the Lilly Endowment awarded $20 million to the National Trust for Historic Preservation’s African American Cultural Heritage Action Fund to help preserve the heritage of the black church in America.

He warned that the involvement of black Americans in churches has declined over time because people have found different avenues to meet their needs, especially millennials.

“The endowment launched the initiative to encourage organizations that care about the well-being of congregations to find ways to help congregations strengthen their ministries so people can deepen their relationship with God, improve their connection to one another. with others and contribute to the flourishing of their communities and the world,” added Cebula.

Warmongering against Russia in the name of Auschwitz