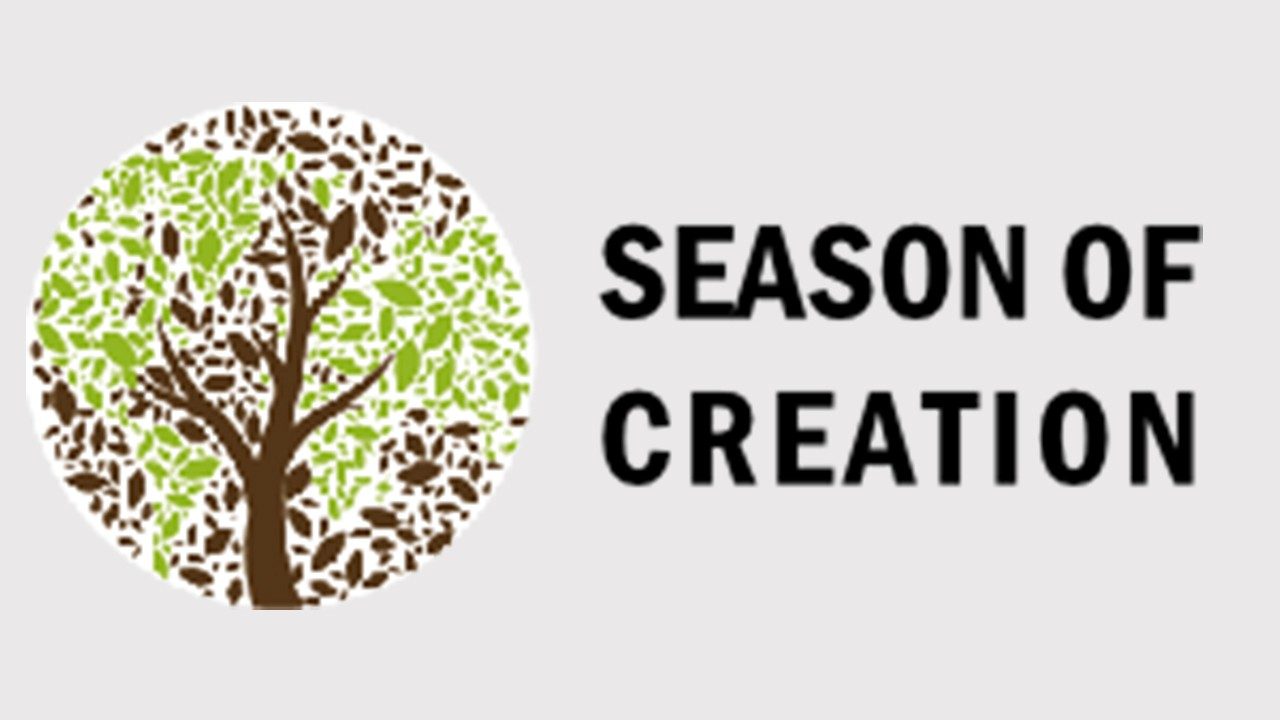 Season of Creation 2021: a focus on dialogue through hospitality

The Season of Creation 2021 runs from September 1 to October 4, marking a traditional ecumenical time of healing and hope. Cecilia Dall’Oglio of the World Steering Committee speaks to Vatican News about this year’s edition and its connection to the dialogue experience of her brother Paolo, a Jesuit who has been missing in Syria since 2013.

Cecilia Dall’Oglio, Associate Director of European Programs at the Laudato si ‘movement, summarizes the meaning of Season of Creation 2021 like hospitality expressed through a mission of dialogue, a commitment to build a shelter for others, “to do our part now and to do it together”.

She also describes it as an annual time of renewal and hope bringing together Christians of all faiths. She evokes the life and faith experience of her brother, the Jesuit Father Paolo Dall’Oglio, of whom we have not heard from since his disappearance in 2013 in Syria. Bro. Dall’Oglio helped to restore the Monastery of Mar Musa in Syria.

From September 1, World Day of Prayer for the Safeguarding of Creation, and until October 4, Feast of Saint Francis of Assisi, the faithful around the world are mobilized to renew their relationship with the Creator and all of creation. through this celebration, marking a time of conversion and concrete commitment. This year’s theme is â€œA Home for All? Renew the oikos of God â€, she explains.

Dall’Oglio is the representative of the World Ecumenical Steering Committee for the Season of Creation. It designates the tent of Abraham as the central symbol of all events. “I think that Father Paolo, my brother, would be very happy to see so many” Abraham tents “installed in communities around the world, in symbolic places present on all continents, the many declarations of commitment by Christians of the the whole world to build a house for all, to renew the oikos of God, so that hospitality, which is the charism, one of the pillars of the community of Mar Musa, may be a path for all of us to follow. shaking hands. “

It is necessary, she explains, that “our communities stop and reflect, that they pray the Lord to give them the gift of discernment in order to understand if as a community they are really building a home for all”.

She adds: “renewing the oikos of God” comes from the realization that the earth belongs to the Lord, like all that it contains. This land, this common home, as Pope Francis calls it Laudato si ‘, this oikos is made of relationships. We know that the Creator has given mankind a special vocation to take care of his home, so we are called together to support equitable ecological, social, economic and political relationships. “

The commitment of the Season of Creation that unites Christians around the world is also underlined by Christina LeaÃ±o, associate director and co-founder of the Laudato si ‘Movement.

â€œOver the past 7 years,â€ she says, â€œwe have worked closely with ecumenical partners – the World Council of Churches, representatives of the Orthodox Communion, the Anglican Church, Lutherans and others – to unite as disciples of Christ to take care of our planet.

The result instilled a “motivation for stronger ecumenical collaboration” which translated into concrete actions, “from pilgrimages along local rivers in Canada to religious congregations working to reduce meat consumption,” from participation in from climate initiatives by young people around the world to the creation of related themes included “in Sunday liturgies in Latin America”.

Young people from Agesci, Italy, have set up their tent in front of the Basilica of Saint Clare in Assisi

Among the projects of the 2021 edition, the one entitled “A tent for all”, which consists of an invitation to pitch tents in symbolic places. This is exactly what Agesci, the Association of Italian Catholic Guides and Scouts, did in Piazza Santa Chiara in Assisi.

The president of the Association, Barbara Battilana, recalls that there, in the Basilica, “is kept the Crucifix of San Damiano, in front of which the Poverello of Assisi prayed when he received the Lord’s request to repair his house”.

This is the starting point for the young people of Agesci and she says it is “an example and a continuous point of reference to be able to pitch tents everywhere and carry the message of taking care of our common home, not just by ourselves, but together as a community. “

Reflection of Metropolitan Gerasimos for the Feast of Indiction 2021 | community, church, united states