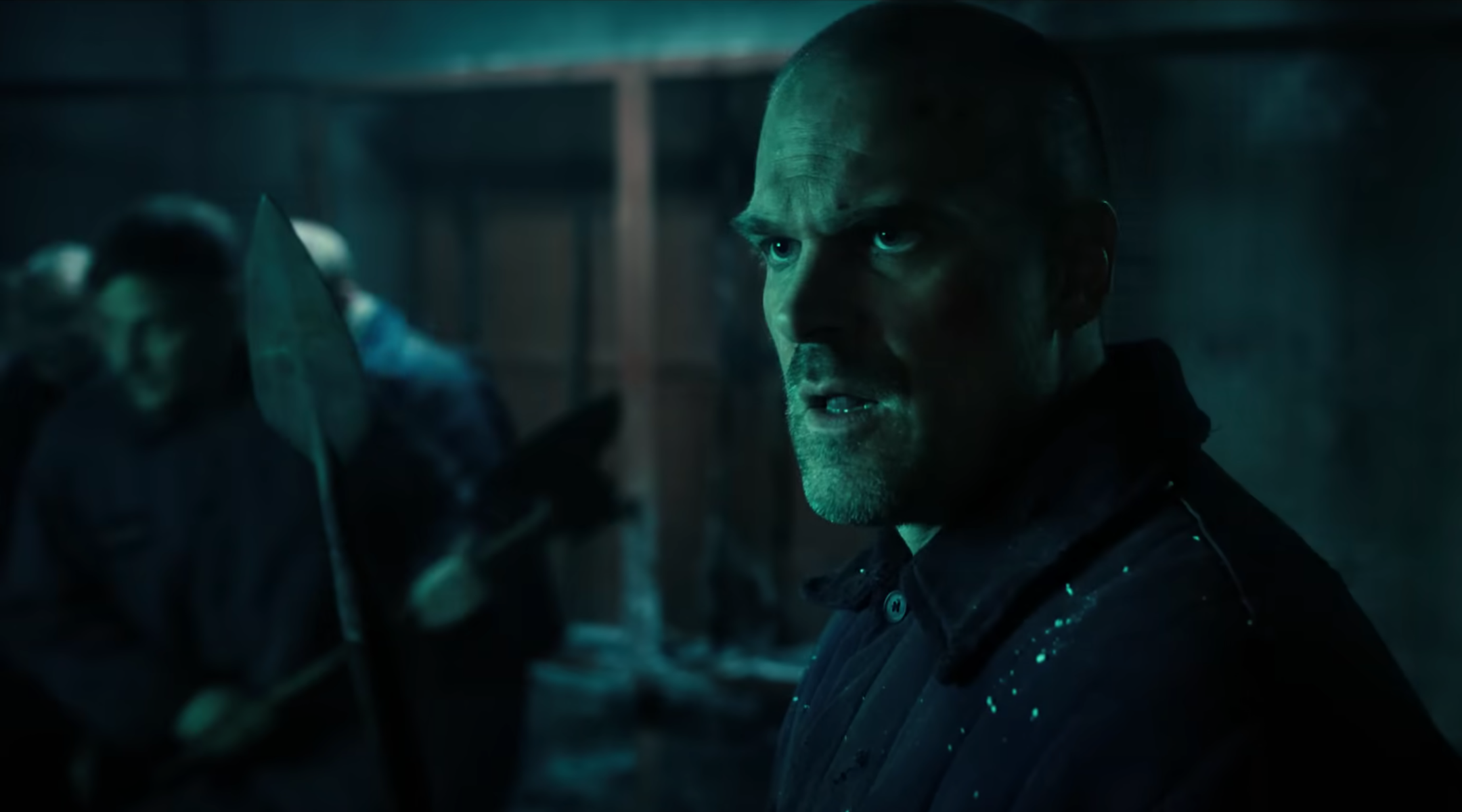 (JTA) – Now streaming on Netflix: Scenes from inside a notorious Lithuanian prison whose inmates included Jews who were to be murdered by the Nazis and future Israeli Prime Minister Menachem Begin.

Part of the fourth season of ‘Stranger Things,’ the teen sci-fi series, was filmed inside Lukiškės prison in Vilnius, according to promotional materials distributed by the capital’s tourist board Lithuanian. The prison was used for a century before closing in 2019; it has now been converted into a cultural center where guests can stay in a “Stranger Things” themed cell for 107 euros ($114) a night.

During the century of activity of Lukiškės, it was the place of imprisonment, torture and executions of political prisoners. In 1941, the first people murdered in the Ponary Massacre were 348 Jews and others who had been imprisoned in Lukiškės. Nearly 100,000 people, mostly Jews, would be murdered at the Ponary site near Vilnius, formerly known as Vilna, in the following months.

Lukiškės was also where Begin was imprisoned for eight months in 1940 and 1941 due to his Zionist activity within the Soviet Union. His time there was marked by “extremely cold and starving conditions,” according to a timeline assembled by the Menachem Begin Heritage Center, and was followed by deportation to a Soviet penal colony. It may have ultimately saved his life, as he was released when the Nazis invaded the Soviet Union and was eventually able to travel to what would become Israel, where he became the sixth prime minister in 1977. much of his family was murdered.

Another Jewish activist, Jakub Wygodzki, died in Lukiškės prison when he was imprisoned there after the Nazi invasion in 1941. A doctor, Zionist and supporter of Jewish aid groups, he was 84 years old.

Vilna was a hub of European Jewish culture in the 19th and early 20th centuries. During the Holocaust, the Nazis and their local collaborators killed more than 90% of Lithuanian Jews; the city is currently home to only one functioning synagogue, which temporarily closed in 2019 for security reasons.

“Stranger Things” has been one of Netflix’s most popular shows since its debut in 2016. Due to the release’s proximity to a Texas elementary school shooting that killed 19 children and two adults, American viewers will see a content map at the start of the fourth season, which was released on Friday, noting that the show “Contains graphic violence involving children.”