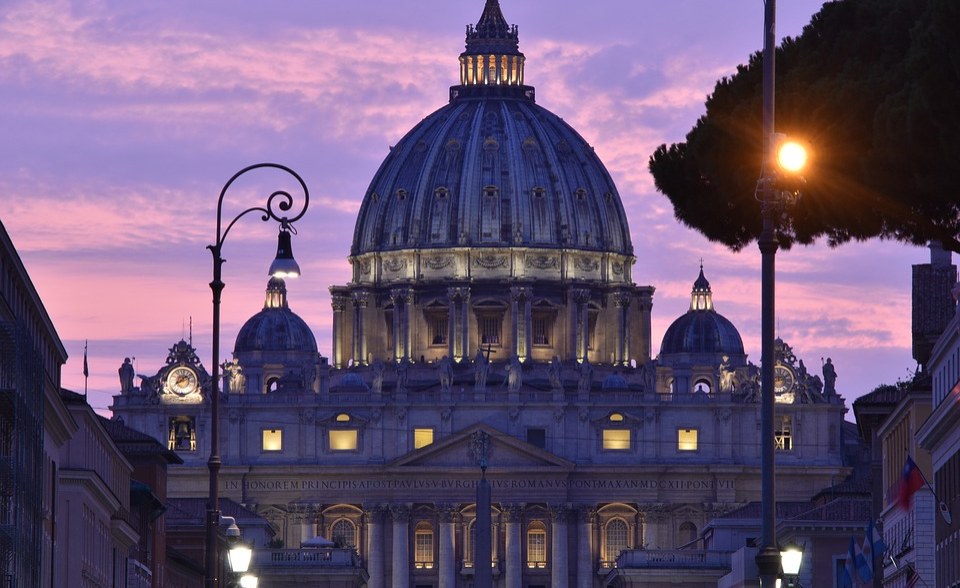 Rugamba, his wife and six children were killed during the genocide against the Tutsi.

The Catholic Church last week concluded a report for the beatification and canonization of Cyprian and Daphrose Rugamba, and their six children, the report was presented at a mass Thursday last week.

The family was killed during the genocide against the Tutsis by the former presidential guards on April 7, 1994.

The cause for the canonization of the family was opened by the Catholic Church on October 2, 2015.

How did the process go?

Father Jean-Bosco Ntagungira, pastor of the Regina Pacis Catholic Church in the Gasabo district, who led the investigations and efforts to compile the report, details the family’s canonization journey.

“The people who lived with them and knew them for their extraordinary works came forward and demanded the start of the investigation, when they presented evidence of how their lives changed because of the Rugamba, we started the trip of investigations to the lowest level, â€he said, adding that this is standard procedure.

The Catholic Church then set up a committee in charge of investigations with members comprising authors, listeners, defendants and an episcopal delegate who goes far beyond to authenticate the testimonies collected.

“The process took many years because we had to interview a lot of people, and only one person a day and each of them has to answer over 150 questions, and every testimony we receive is carefully presented, processed and recorded. “, he added.

However, the journey for the family to be named saints is far from over, as the voluminous report that has been finalized will now be sent to the Vatican for further consideration.

“Once the report is in the Vatican, there is a committee in charge that will examine it carefully, in two or three years that is when we await the response, if it is positive, the family will be named “venerable” and after that we will expect a miracle from them and they can be proclaimed by the Pope as blessed and eventually become saints, “he added.

If canonized, the Rugamba family will be the second largest family of saints in the Catholic Church in the world and the first saints in Rwanda.

“Making this family of saints will be a source of pride not only for the Catholic Church but for the whole country and will serve as an example to the young generation and to the Rwandan families, who will learn from the life of this family”, added Father Ntagungira.

According to Ntagungira, this family, based on their actions, exemplified love and unity not only in the church but for each family, which made them considered holy.

“The peculiarity of this family is their love and their unity, they have always shown themselves to each other until the end of their life, that is why we ask them to become saints like all a family, â€he said.

Alongside his wife Daphrose, he was also among the winners of the Rwandan government’s 2018 Unity Prize in recognition of their role in promoting unity and combating discriminatory behavior by the genocidal regime.

â€œFor example through theâ€œ Emmanuel Community â€they preached unity and peace among Rwandans, to the point that the members of the community did not participate in the genocide, it shows how much they were example for a community in general, and their actions really affected others, â€he added.

Their acts cost them their lives during the genocide against the Tutsi.

This feeling is shared by AgnÃ¨s Kamatali who was a close friend of the family, and describes her as “loving and exemplary”.

“I met Cyprien and Daphrose Rugamba in January 1991, during the mass where they did not stop talking about unity and did not stop reminding us to love each other, and to forgive those who made us wrong because they are also ‘children of God’, they had a way of living in harmony with their neighbors, they helped the poor and other couples in difficulty, giving them advice and helping them to solve their problems. marital problems, â€she said.

“To this day, every time I pray for them. To me, they are already saints because their actions have changed my life and I still abide by the principles I learned from them 30 years ago.” , she added.

Get the latest African news straight to your inbox

We need to confirm your email address.

To complete the process, please follow the instructions in the email we just sent you.


There was a problem processing your submission. Please try again later.

Kamatali added that through their Christian principles, people regarded them as saints even before their death.

In 1992, the couple created an organization for the care and feeding of street children which still exists today under the name of Center Cyprien et Daphrose Rugamba (CECYDAR), located in the district of Kicukiro.

According to Jean-Baptiste Ndayambaje, educator at CECYDAR, the idea of â€‹â€‹the center was Daphrose Rugamba who instead of turning back the street children who stole the potatoes that she sold, she decided instead to help them, to feed them. and take care of it. .

“The couple taught us to love these children, who are on the streets because they have not received the love where they come from, and they humiliate themselves in front of these children and only offer them love. It taught us something about a community and to this day we stick to their teachings about love, â€he said.

Besides his humanitarian work, Cyprien Rugamba is one of Rwanda’s most famous musical legends, having founded a group called ‘Amasimbi n’Amakombe’.

He was known to have composed songs such as â€œUbuhanga Buhanitseâ€, â€œUrunganoâ€ and â€œImenagiteroâ€, as well as other songs that are sung today in the Rwandan Catholic Church.