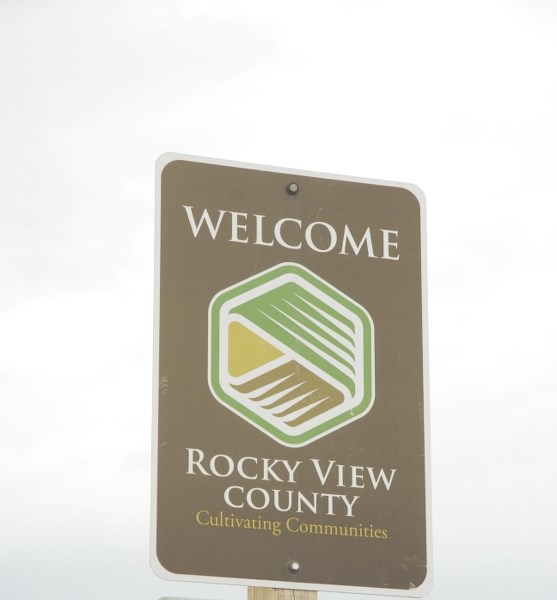 It was a matter of church and state as Rocky View County (RVC) councilors engaged in a debate over the future of commercial development in Balzac East Industrial Park during the public hearing from last week on September 13.

It was a matter of church and state when Rocky View County Councilors (RVC) engaged in a debate on the future of commercial development in the Balzac East Industrial Park during a public hearing on September 13.

The problem was where the congregation wanted to build, in what is known as cell C in county plans, where a church was not a permitted use.

Thus, the matter was submitted to the RVC Board for determination. Complicating the issue is the fact that St. Michael’s Tewahdo Eritrean Orthodox Church would not be the only church in the business park, with eight other churches already existing near their site, according to the county, and four directly across from the the proposed St. Michael site in so-called Cell A, where a church is a permitted use.

Sangeeta Vishwakarma, planning officer at RVC, said the problem is that the county built the Balzac East commercial campus with the aim of providing space for commercial development, thereby increasing the county’s tax revenue. Churches governed by the Municipal Government Act are exempt from paying any property tax.

“The project does not align with the financial stability objectives of Section 6 of the county plan, which promotes an increase in the county’s commercial (tax) assessment base,” Vishwakarma explained before recommending to councilors not to approve the new land designation for the church.

“Nor does it align with the council’s strategic goal of promoting orderly economic development in the county,” she continued. “The proposed (seeking) institutional land use, which…in a location described as the heart of the commercial and industrial area is not considered appropriate; especially when there are other areas nearby in the Eastern Balzac (Area Structure Diagram) that specifically support the use.

Bart Carswell of Carswell Planning represented the plaintiffs at the September 13 public hearing. He admitted he was surprised by the recommendation not to approve his client’s application from RVC’s planning department. Carswell reminded councilors that economic development isn’t the only thing a thriving municipality needs.

“We must also take care of its people and its spiritual needs,” he said. “I really think this needs to be put into context.”

Carswell went on to explain that the parcel the church owns is only five acres and would likely not support the type of business the county would otherwise try to attract to improve its tax base in East Balzac.

“It’s a small site, and it wouldn’t support a large industrial property in any way,” he said, before urging the board to approve the application.

After receiving no submissions from the public for or against St. Michael’s Tewahdo Eritrean Orthodox Church bid, Mayor and Council of Division 2. Don Kochan closed the public hearing and requested that a motion counsel be presented on the matter.

Region County. (Division 5) Greg Boehlke agrees with County Planning staff’s recommendation and moves that it not be approved.

“It’s a great example of a good goal, and I think it’s in the wrong place,” he said.

“We have an arbitrary line someone has drawn down the middle of what should then be designated as one thing (land for development that allows for multiple uses including churches as in Cell A),” a- she declared. “That’s what happened here. Do I think this is going to cause a huge problem for everything that happens in the (East Balzac Zone Map)? I do not know.”

Boehlke objected to Kissel’s use of the word “arbitrary” when referring to the structure plan for the Balzac Est area.

“Lines are developed, especially to delineate different uses in different places,” he said. “I’m absolutely not against the church… I think it’s a land use issue here.

“If we make plans and keep altering and bending them all the time – a former prefect and councilor once made a statement, ‘Death by a thousand cuts’ – the next thing you know, your industrial area is (eaten) with things that do not pay taxes.

Boehlke then called for a vote on his motion. It was beaten 5-2, with only Boehlke and Division 7 Coun. Al Schule votes yes.

Kissel then moved a motion to have the new land use designation approved for St. Michael’s Tewahdo Eritrean Orthodox Church. The motion passed unanimously with the support of all councillors.

Contacted after the meeting, church representative Vinian Yenane said his congregation was delighted to be able to move forward and build the new facility with the blessing of the county.

“I am grateful to the county councilors and officers who supported us and gave us the green light to build this church,” he said. “It’s been an amazing journey. And I guarantee one thing: our community is so excited and thrilled to bring this wonderful community (to Rocky View County.)”