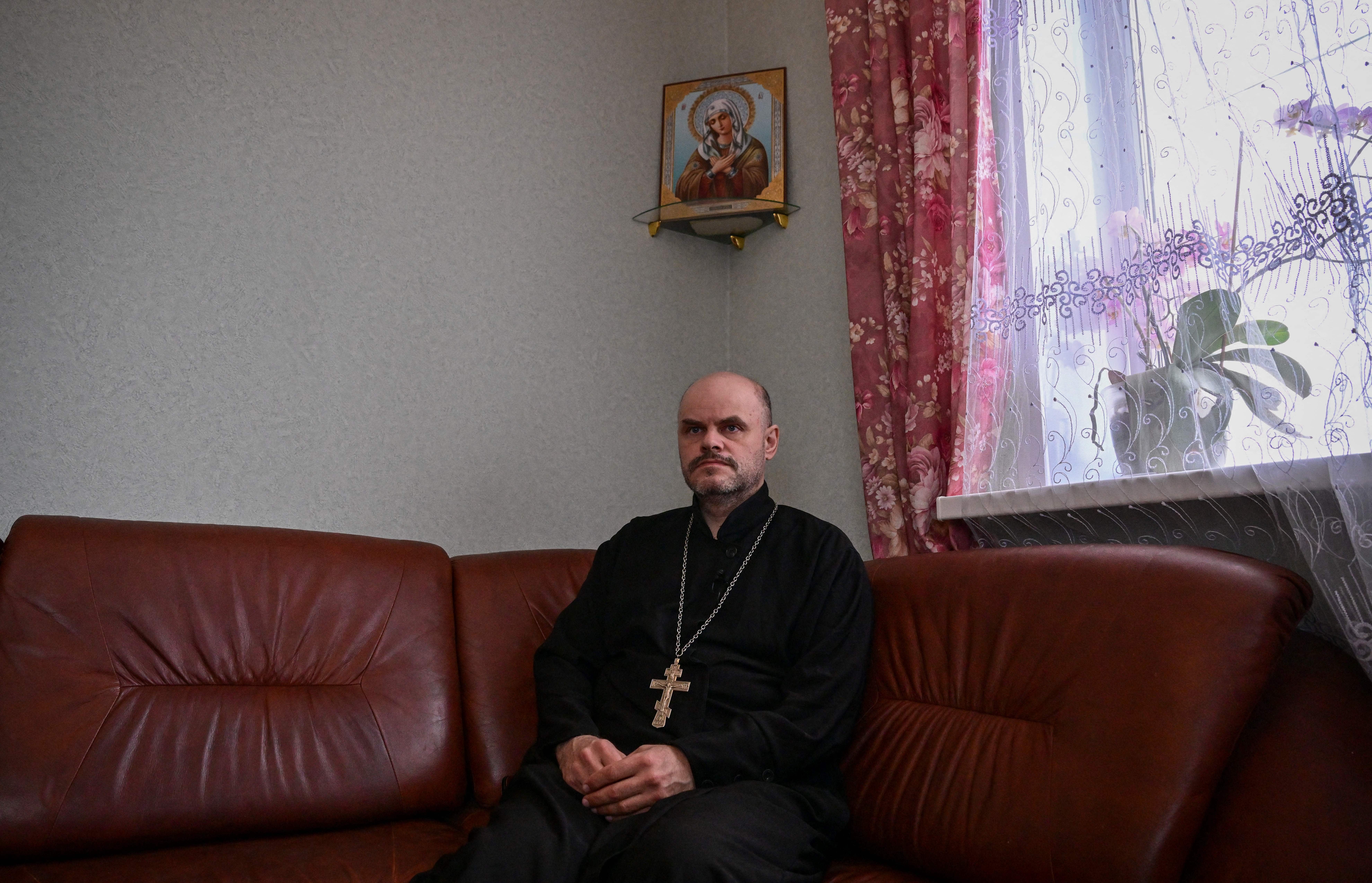 Two Russian priests have spoken out against Vladimir Putin’s invasion of Ukraine despite the risk of imprisonment or, worse, anger against the Russian Church.

The church supported the state “special operation” in Ukraine. Patriarch Kirill of Moscow, head of the Russian Orthodox Church, remained a staunch supporter of Putin’s war, saying God is on Russia’s side even as Russian soldiers allegedly committed atrocities against civilians.

But some priests have begun to speak out despite the incredible risk they are exposing themselves to doing so.

Father Georgy Edelshtein, 89, spoke to AFP, expressing his disappointment with the state and saying he has been a “bad priest”.

Only a handful of priests have found the voice to speak out against the war, and thus speak out against Kirill. The patriarch called on Russians to “join” the state and accused the “enemies” of trying to destroy the historic unity between Russia and Ukraine.

The church retains a special interest in the Ukrainian war: the Russian Orthodox Church won the right to ordain the first bishop of kyiv, which gave it control of the church for almost 300 years.

Kirill fiercely opposed this decision, calling it “illegitimate”. Many monasteries and parishes in Ukraine remain under the tutelage of Kirill, even if the parishioners are unaware of it.

But Edelshtein and Father Ioann Burdin opposed their leader, saying “the blood of Ukrainian residents will remain on the hands not only of the rulers of Russia and the soldiers carrying out this order. Their blood is on the hands of each of us “. who… just stay silent.”

The priests wrote their comments in a letter posted online, which has since been deleted, AFP reported.

“For me, the command ‘thou shalt not kill’ is unconditional,” said Burdin, 50, adding that opposition carries the risk of punishment and prosecution. He remains active as Edelshtein retired.

“If a person commits personal sin, it is he himself who rebels (against God), not the whole Church with him,” Burdin said.

“If I am in the Church but censor myself while I speak, if I remain silent that a sin is a sin and bloodshed is unacceptable, then I will gradually, without m ‘realize it, stop being a pastor.

The Associated Press contributed to this report.

All nuclear weapons are dangerous, regardless of whether they are held by Russia or the United States: nuclear physicist