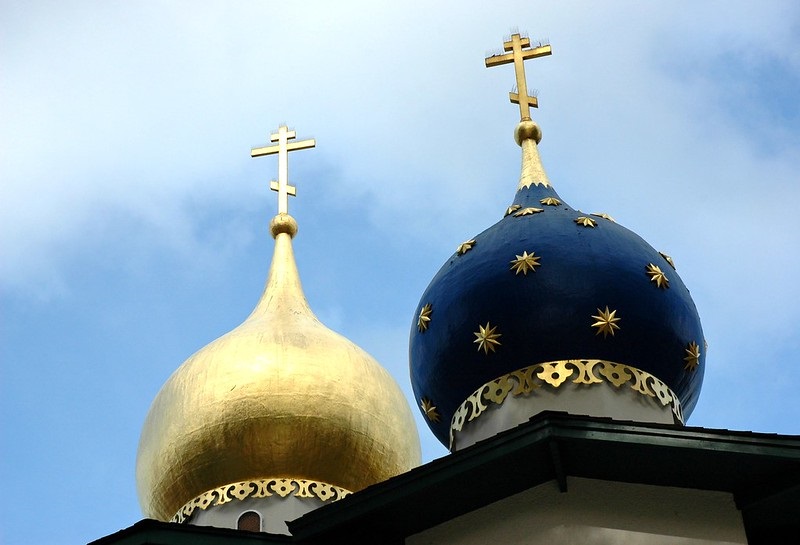 The Russian Orthodox Church has rejected talks about the union between the Orthodox and Catholic Churches, but confirmed earlier in the week that a meeting between Patriarch Kirill of Moscow and All Russia and Pope Francis was possible .

Bishop Hilarion, chairman of the Moscow Patriarchate’s foreign relations department, said the schism between Orthodoxy and Catholicism has existed for centuries and there are fundamental dogmatic differences between the two churches.

â€œNobody talks about the union of the two Churches because the divisions have existed for a long time, many contradictions have accumulated, they have lived independently for almost ten centuries,â€ he said, adding â€œThere is no question union, but there can be discussions to finally put an end to the state of rivalry, competition, hostility, which has existed for many centuries.

Hilarion, who is in fact the diplomatic envoy for the Russian Orthodox Church, said he would meet Pope Francis at the end of December.

â€œI intend to congratulate him on his 85th birthday on behalf of His Holiness Patriarch Kirill, as well as discuss with him a wide range of issues concerning bilateral relations between our Churches,â€ he noted.

â€œAmong these questions is a possible meeting of Pope Francis and Patriarch Cyril. Neither the location nor the date of this meeting has yet been determined, â€added Hilarion.

Pope Francis told a press conference on board a plane as he returned from a missionary trip to Greece and Cyprus that he may meet Patriarch Kirill in the near future.

Francis apologizes on behalf of Catholics for the schism

During his visit to Greece, Francis apologized for how Catholics contributed to the division with Orthodox Christians during a meeting with Greek Orthodox leaders in Athens.

â€œShameful, patriarch – I admit it for the Catholic Church – actions and decisions which had little or nothing to do with Jesus and the Gospel, but were rather marked by a thirst for advantage and power, have seriously weakened our communion, â€said the Pope. Ieronymos II, Archbishop of Athens and all Greece.

â€œIn this way, we leave fertility compromised by the division,â€ FranÃ§ois added. â€œHistory makes its weight felt, and here today I feel the need to ask again for forgiveness from God and our brothers and sisters for the mistakes made by many Catholics.

The schism that divides Orthodox and Catholics

The East-West schism that occurred in 1054 represents one of the most important and tragic events in the history of Christianity. Christians in the East and the West had a history of difference and disagreement, some dating back to the early days of Christianity, and the root of what later became the Great Schism was not only theological but also cultural.

The most important theological difference occurred on various questions regarding the nature of the Holy Spirit and the addition of the Filioque clause on the symbol of Nicaea. One of the main ecclesiastical issues was the question of papal supremacy over all other bishops.

Other points of divergence were linked to various liturgical, ritual and disciplinary customs and practices, which in themselves still do not pose insurmountable problems for the unit.

SC says that fundamental rights are guaranteed to all; orders Center, declares to provide rations, Aadhaar to sex workers

How the liberation of Bangladesh shook South Asia – the diplomat