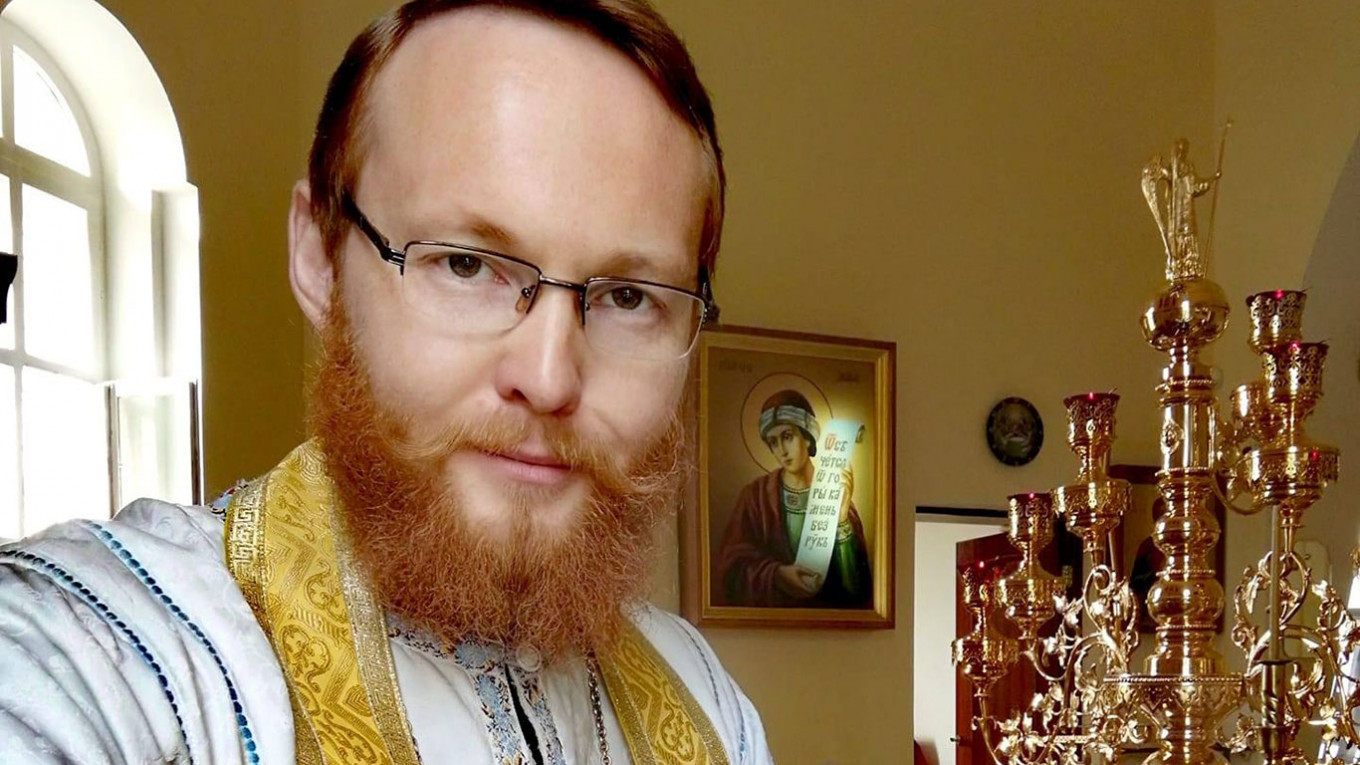 A Russian Orthodox priest who was removed from his post last year for supporting imprisoned Kremlin critic Alexei Navalny said on Tuesday he fled Russia out of fear for his safety.

Georgi Sukhoboky, a former cleric from the Ulyanovsk region, said he moved to Poland last month after receiving a series of threatening letters following his criticism of the bishop who had sent back.

“When Putin’s regime falls, I plan to come back and even serve as a cleric, if there is such an opportunity,” Sukhoboky said. Recount the Mozhem Obyasnit Telegram channel.

Sukhoboky was removed from his post as press officer for the Diocese of Melekes after congratulating Navalny on social media for receiving the European Union’s Sakharov Prize for Human Rights in October.

He later took to social media to slam the bishop who fired him, accusing him of overseeing hypocrisy and embezzlement in his diocese – a dispute that led to Sukhoboky’s suspension from the monastery for six months.

After receiving a series of threatening letters in response to his messages, Sukhoboky decided to flee to Poland, where he has family roots. While he noted he no longer intends to work in the clergy, he plans to continue “providing people with truthful information about the Church”.

The departure follows a year of a crackdown on Navalny and his supporters, with a court ruling banning the dissident’s groups as “extremists” and authorities jailing his allies.

Navalny is currently serving a 2.5-year sentence in a penal colony for violating a 2014 suspended sentence by skipping records with the Russian prison service while recovering from poisoning in Germany, a plot that he blames on the Kremlin.

Putin warns the West and Ukraine, but keeps his intentions secret