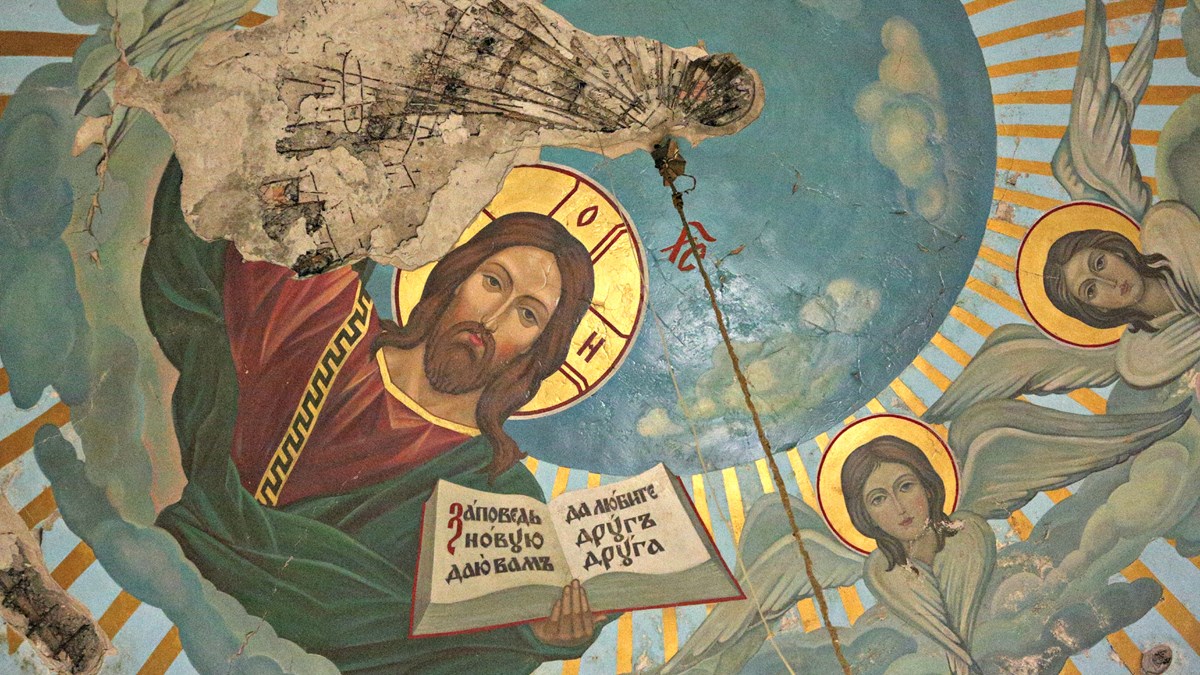 To mark the International Day of Prayer for the Persecuted Church [this month], the European Evangelical Alliance (EEA) calls on evangelicals to unite in praying for the region of Europe where the Church suffers the most: the Donbas region in eastern Ukraine.

In 2014, Russian-backed rebels took control of the Donbass region and created the so-called Donetsk (DNR) and Luhansk (LNR) People’s Republics. Since then, thousands of civilians have died, nearly 2 million people have fled and those who remain have suffered the effects of the ongoing conflict, extreme poverty and a terrible government.

In addition to all of these hardships, restrictions on freedom of religion or belief make life even darker for anyone who follows a faith other than Orthodox believers linked to the Moscow Patriarchate:

The [DNR and LNR] are not recognized by the international community due to the illegal and violent manner in which they were created. This means that international human rights law does not apply. The only international actors that have influence are the Organization for Security and Cooperation in Europe (OSCE) and the International Red Cross.

The situation in Donbass is grim. Fear abounds.

And that’s why we invite Christians to join us in praying for change:

Thomas Bucher is secretary general of the European Evangelical Alliance. This editorial was first published on the EEA website.

Speaking Out is the guest opinion column for Christianity Today and (unlike an editorial) does not necessarily represent the opinion of the publication.