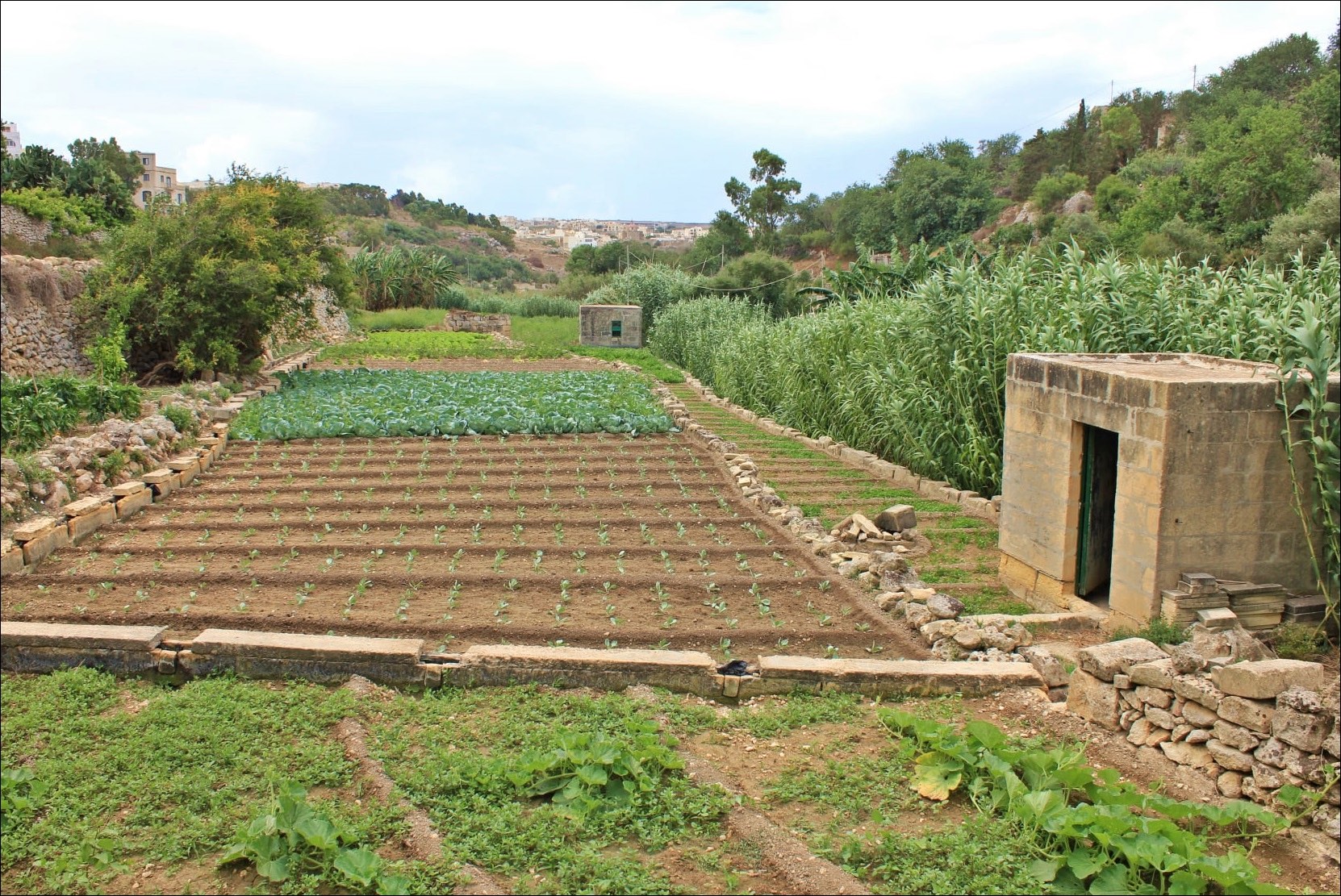 Calling on the government to protect farmers from evictions, the opposition said it would set up a national fund offering bank guarantees to farmers who cultivate farmland if they return to power.

While insisting that farmers should be able to buy their leased farmland through interest-free loans, the opposition criticized the government for failing to protect farmers’ rights.

“This is why the Nationalist Party asks the government to present this long-promised law without delay,” he added.

Seeing the growing number of farmers forced off their land, the opposition accused the government of lacking the political will to protect farmers from eviction.

In a statement, Vassallo said a new PN government will launch an aid program for active farmers to help them acquire their land with interest-free, no-charge loans guaranteed by a special fund acting as collateral with the banks.

He said such a program would be accessible to all existing farmers who wish to acquire private land.

“This will indirectly ensure a fair price for private landowners which is currently under judicial review. Such a program would also be open to young farmers who wish to get into farming.

Vassallo added that a new PN government would also launch a scheme of direct subsidies for the payment of rents on private land. The scheme would include reimbursement of up to 70% of the rent for farmers who grow and sell fresh produce.

The MP said the party’s proposals would be completely voluntary and would not infringe on any private deals that farmers and landowners might make.

He also suggested the creation of a board of directors empowered to quickly settle disputes over land rent on agricultural land.