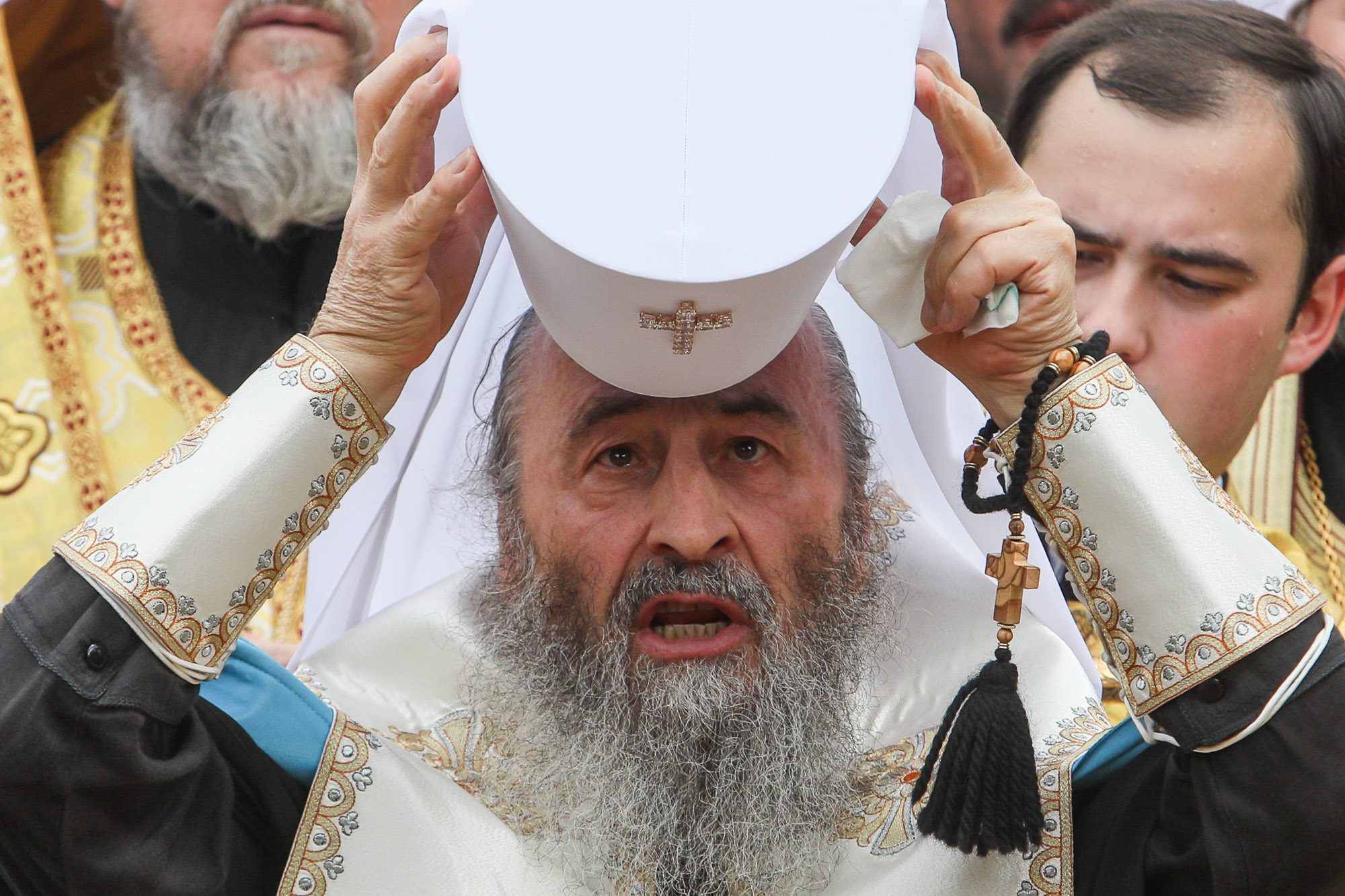 Metropolitan of Kiev and All Ukraine, Primate of the Ukrainian Orthodox Church of the Moscow Patriarchate, Onufriy, participates in a ceremony marking the 1030th anniversary of the Christianization of the country, then known as Kyivan Rus’, at Kiev July 27.

The Ecumenical Patriarchate of the Eastern Orthodox Church, or Patriarchate of Constantinople, based in Istanbul, has appointed official representatives in Ukraine, a statement posted on its Facebook page on September 7 read.

â€œAs part of the preparations for the granting of autocephaly to the Orthodox Church in Ukraine, the Ecumenical Patriarchate has appointed His Excellency Archbishop Daniel of Pamphilon of the United States and His Excellency Bishop Ilarion of Edmonton of Canada as its exarchs in Kiev, â€reads the message published by the General Secretariat of the Holy and Sacred Synod on September 7.