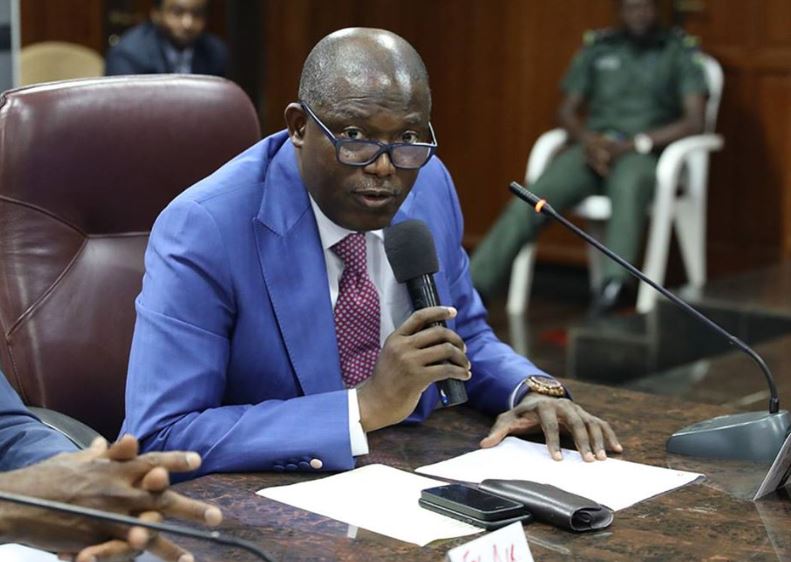 The Bank of Industry (BoI) dismissed media reports that it was engaging in unsecured loans, calling them bogus and misleading.

In a statement released on Wednesday, management said the BoI offered collateralized credit.

BoI said he believes it is necessary to set the record straight for the sake of its many stakeholders.

“Under a strict credit policy, the BOI does not lend money without collateral security,” the statement said.

“Over 93% of BOI loans are secured by bank guarantees from commercial and business banks and federal government bonds / treasury bills.

“Foreign and local lenders to the BoI require the bank to use these collateral for the loan as a condition of their lines of credit; So all the money we borrow from overseas is safely sterilized with the Central Bank of Nigeria (CBN). In addition, all foreign loan balances are first checked by the CBN before the subsequent release of funds.

“The remaining 7% of the loan portfolio is secured by mortgages and / or legal obligations as well as by guarantees.

“BOI operates a world-class transparent credit process that is extremely robust with strong internal control systems that are overseen and thoroughly reviewed by the bank’s board of directors on a consistent and regular basis. “

The statement added that the BoI is audited by KPMG, whose annual audit reports are reviewed by the board of directors and submitted to the CBN for approval before publication.

BoI advised the public to ignore the false reports because they are entirely false and without substance.

He further explained that the CBN requires banks to maintain a non-performing loan (NPL) ratio of 5% or less and that “the BoI’s NPL as of December 31, 2020 was below 3%”.

“In addition, the CBN conducts an in-depth on-site review of the BOI’s books every year. Management has always responded satisfactorily to all questions raised by their reviews, ”he added.

“The federation’s auditor general also conducts an annual review of the BoI’s books, and management has always responded satisfactorily to issues raised by their audits.

“For the avoidance of doubt, in the example cited by the reports, the bank approved a total of 4.6 billion naira of credit facilities to two of its clients, both facilities being secured by bank guarantees unlike this. that has been reported.

“The Senate and the House of Representative Committees also carry out an annual supervisory review of the bank’s operations. Both branches of the National Assembly have access to all audit reports and reviews of the bank and have always expressed satisfaction with the operations of the bank.

“The bank’s management remains focused on fulfilling our mandate of supporting industries by catalyzing the expansion of local industries and the reactivation of struggling ones while supporting green fields.”

Morgan Stanley Trust to issue CMBS including all new loans