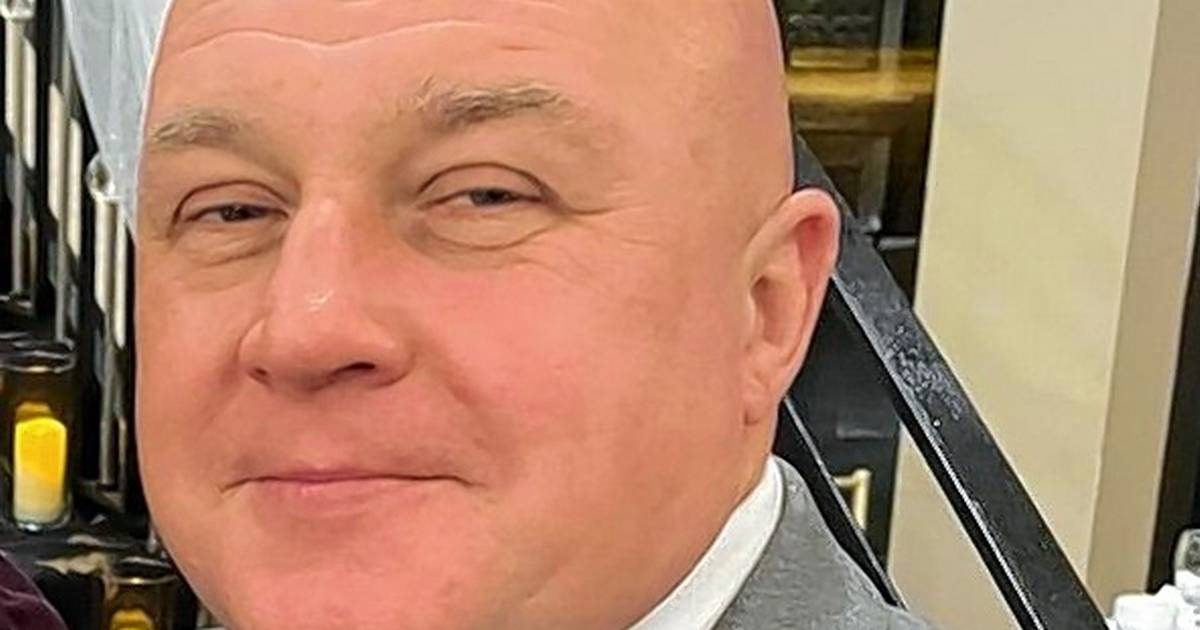 Forty-two years after his fight for freedom from communism made him Chicago-area’s most famous preteen, Walter Polovchak, a Ukrainian resident of Des Plaines, is angry about the war ravaging his homeland.

He wants the United States and other nations to do more, such as sending weapons and other materials that could help Ukrainian troops defeat their Russian invaders.

But because Ukraine is not part of NATO, Polovchak said, the United States stands there like firefighters watching a house burn that is not under its jurisdiction.

“It’s disheartening to see Ukraine struggling and struggling alone,” said Polovchak, 54. “Give us the right equipment and we’ll take care of those Russians.”

Walter Polovchak, then 12, refused to return home to the former Soviet Union in 1980, sparking international furor. Now living in Des Plaines, Ukrainian-born Polovchak said he wants his adopted country to do more to help his native country fight the Russian invasion.
– Courtesy of the Chicago Sun-Times

Polovchak came to international attention in 1980 when, at age 12, living in Chicago with his parents and two siblings, he sought asylum rather than return to what was then the Union Soviet with his family.

Dubbed “the smallest defector”, young Polovchak won his freedom in the ensuing legal skirmish, as did his older sister, Nataly, who now lives in Champaign.

Polovchak, who became a US citizen after turning 18, has since lived in the Chicago area, mostly in Des Plaines. He is married and has two sons, both young adults.

Polovchak was overjoyed when the Berlin Wall came down in 1989 and the Soviet Union dissolved into independent nations in 1991. This allowed him to return to Ukraine to see his parents, an older brother and sister born after the return of his family.

Despite fears of Soviet-style reprisals, Polovchak took his wife, Margaret, on that first trip in 1993 and began to rebuild a relationship with her family.

“I was lucky enough to return to Ukraine 14 times,” he said.

But now it’s war – or, more accurately, the escalation of a war that began eight years ago when Russia annexed Crimea.

Walter Polovchak, far right, and his wife, Margaret, and their youngest son, Kyler. The couple’s other son, Alec, is not pictured.
– Courtesy of Walter Polovchak

Like most countries in the world, Polovchak lays the blame for the deadly and destructive conflict at the feet of Russian President Vladimir Putin. He accuses Putin of trying to rebuild the former Soviet Union.

Polovchak’s parents are deceased and his brother, Mike, is now an American citizen living in Des Plaines. But their younger sister, Julia, still lives in Ukraine, with many cousins ​​and other relatives.

Most are in western Ukraine, far from the fighting in the east. Polovchak said he speaks daily with his family.

None plan to join the stream of refugees fleeing Ukraine. Many have only known post-Soviet freedom and do not want to give it up.

“They are all ready to defend the country,” Polovchak said. “No one is leaving.”