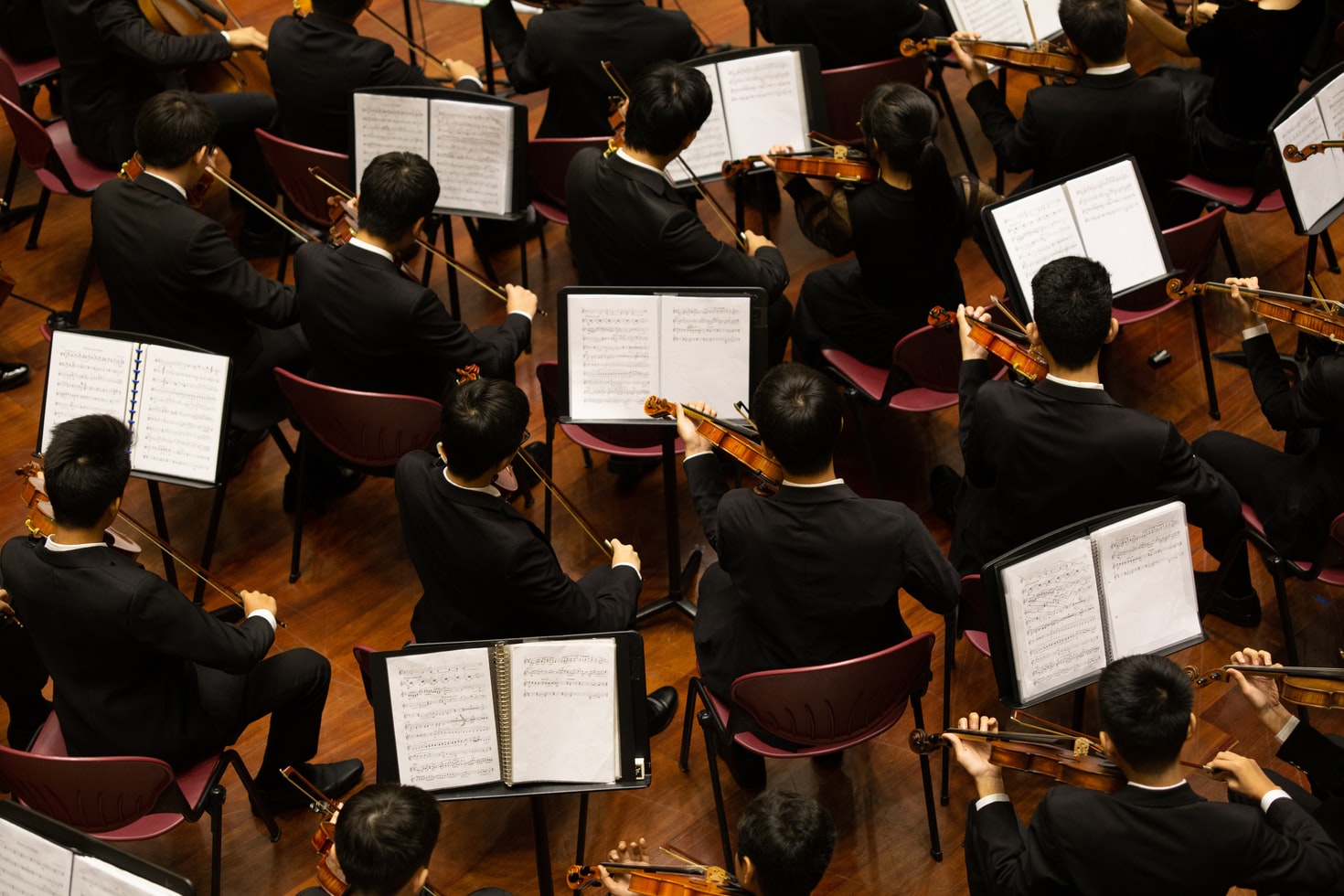 A former member of the Quad-City Symphony Orchestra is suing the organization, claiming he was fired for expressing widespread conservative beliefs about the Black Lives Matter movement.

Yuri Grankin, who now lives in Boynton Beach, Florida, alleges in a lawsuit in U.S. District Court that he was fired in July 2020 by the orchestra’s executive director Brian Baxter. The lawsuit alleges that the dismissal, after 16 years of employment, was based on allegations of “racist and derogatory words and content” that he was accused of having shared with others via his Facebook page.

Grankin claims the official explanation for his dismissal was a pretext as other QCSO employees frequently shared similar opinions on social media platforms without consequence.

Grankin alleges that the comments he posted online “were merely verifiable statements of fact and dominant conservative positions expressed primarily through memes.” He says many posts – none of which are described in detail in court documents – were written by people of color, and that in his own comments he has consistently argued for what he sees as a “Equal treatment” of all races.

He also alleges that his dismissal was based on his national origin, as he grew up in the Soviet Union in the 1980s. He claims that people in his past are wary of “the far left because they lived in dystopian societies that have tried these ideas â€. He adds that due to the discrimination he has faced in life, he has become “strongly opposed” to groups like Black Lives Matter “with their extremist agenda and their violent means to achieve it.”

The lawsuit seeks $ 1.5 million in damages as compensation for expected future loss of earnings as a musician.

The QCSO has not yet filed a response to the lawsuit. Baxter could not be reached for comment.