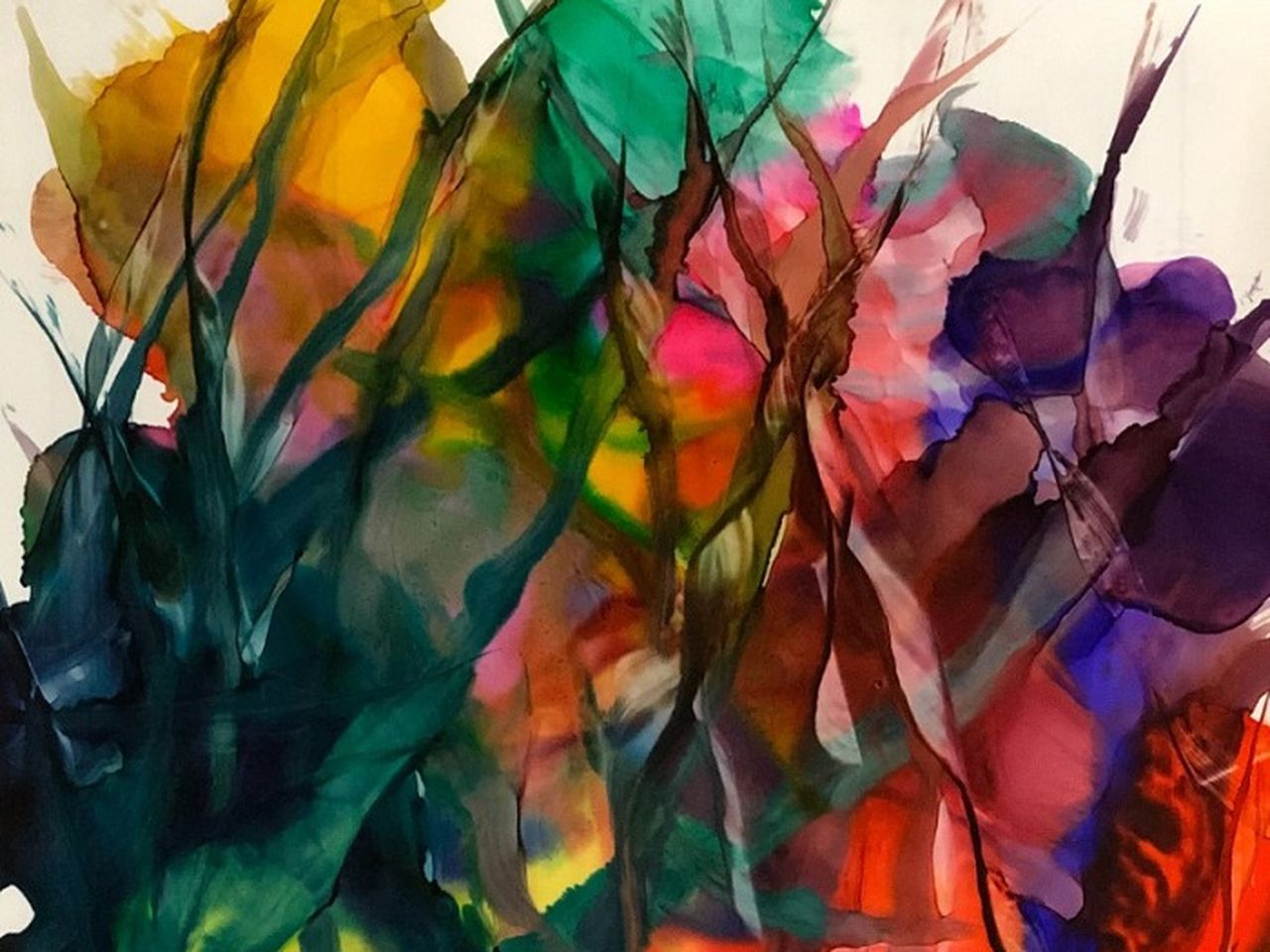 The Dvora Gallery will present the alcohol ink paintings of Diane English and Bryant Small, mother and son, with “Ink Outside the Box” on Saturday, September 25, from 5 pm to 8 pm. The exhibit runs through October 27 and will be a part of Jersey City’s upcoming art and studio tour on October 2.

Each artist, with their own imagery, uses alcohol inks in their works. The English first discovered the medium before sharing it with Small. This little-known medium consists of highly pigmented dyes with an alcoholic component.

The Dvora Pop-Up Gallery is located at 160 1st St, Jersey City. Vaccination cards and masks are required to enter.

Entrance to the Festival is free. There will be a Christian bookstore, carnival rides, dunk tank, Coptic escape room, hook up 4 basketballs, face painting, photo booth, music and free gifts.

There will also be a kitchen featuring Middle Eastern dishes, pastries and cane juice.

St. Mark’s Coptic Orthodox Church is located at 427 West Side Ave., in Jersey City. The Festival begins at 10 a.m. on Saturday, September 25 and ends at 8 p.m. on Sunday, September 26.

A trombonist, Beavers was catapulted to international prominence by NEA jazz master Eddie Palmieri and won his first Grammy Award with Palmieri in 2006. Beavers has performed, arranged and recorded with the Spanish Harlem Orchestra, Mingus Big Band, Ruben Blades , Tipica ’73, Gilberto Santa Rosa, Paul Simon and Willie Colon among others.

Berry Lane Park is located at 1000 Garfield Ave., Jersey City. The show is free and co-sponsored by Mayor Steven Fulop, the Office of Cultural Affairs, Friends of Berry Lane Park and Friends of the Community Awareness Series.

An art exhibition will also be presented with works by adult and child artists. There will be information tables from local nonprofits, authors and a food contest among other festivities.

On September 25 and 26, the Mile Square Theater presents ‘En Plein Air’, a series of performances by a wide range of artists, including Dancers of the MET performing a collection of songs, music and choreography by resident artists. of the Metropolitan Opera. At New York.

Also featured will be James and Jerome, a duo of storytellers from New York; On the Waterfront Storytellers, a collective of Moth-style performers; and the MST Dance Academy Performance Group.

The event will take place at the newly developed 7th and Jackson Plaza in Hoboken. The Met Dancers will perform at 11 a.m., 1 p.m. and 3:30 p.m. Sunday. See and hear the storytellers Saturday at 2 pm and Sunday at 2:30 pm The MST Dance Academy performance group performs on Saturday at 1 pm and 3:30 pm, and Sunday at noon. and James and Jerome Piano Tales will be performed on Saturday and Sunday at 5 p.m.

The outdoor production of “The Complete Works of William Shakespeare (abridged) also continues through October 2. [revised]”At the amphitheater in Sinatra Park.

Hamilton Park Conservancy’s 11th Annual BBQ will be held on Saturday, September 25 at McWilliams Place in Jersey City from noon to 8 p.m., rain or shine.

There will also be food, beer, music and games available, with all proceeds going to the Hamilton Park Conservancy.

Today in History: The Soviet Union detonated its first atomic bomb in 1949 | Lifestyles

Herald: Living with the neighbors