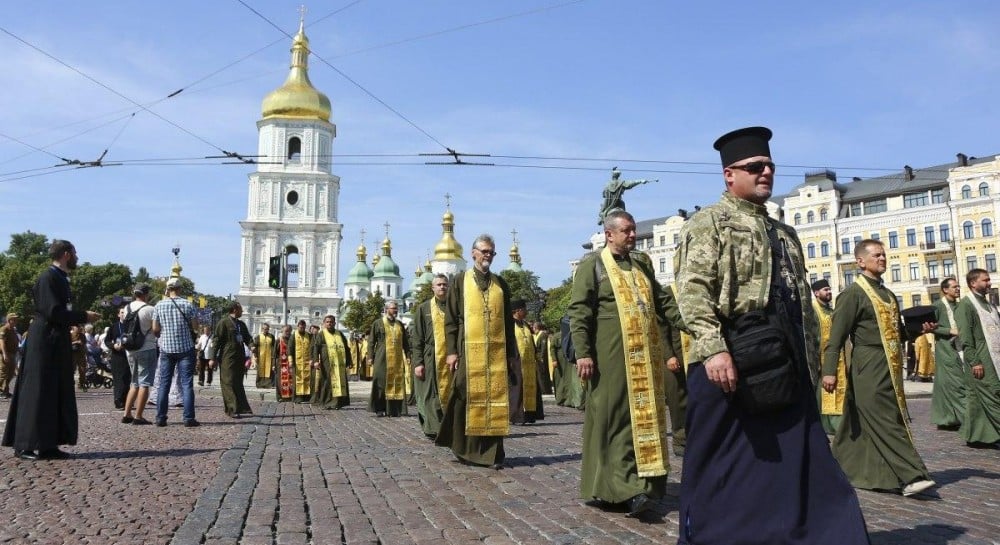 The process slowed down during the presidential and parliamentary elections in Ukraine.

“We can see that the process has slowed down a bit, but it still continues … I believe that in the future, little by little after the end of all the elections, people will calm down and continue to make decisions collectively at a meeting, by majority vote, on membership in our OCU, ”he said after a religious procession of the clergy and members of his church on the occasion of the 1031st anniversary of the Christianization of Kyivan Rus- Ukraine in Kiev on July 28.