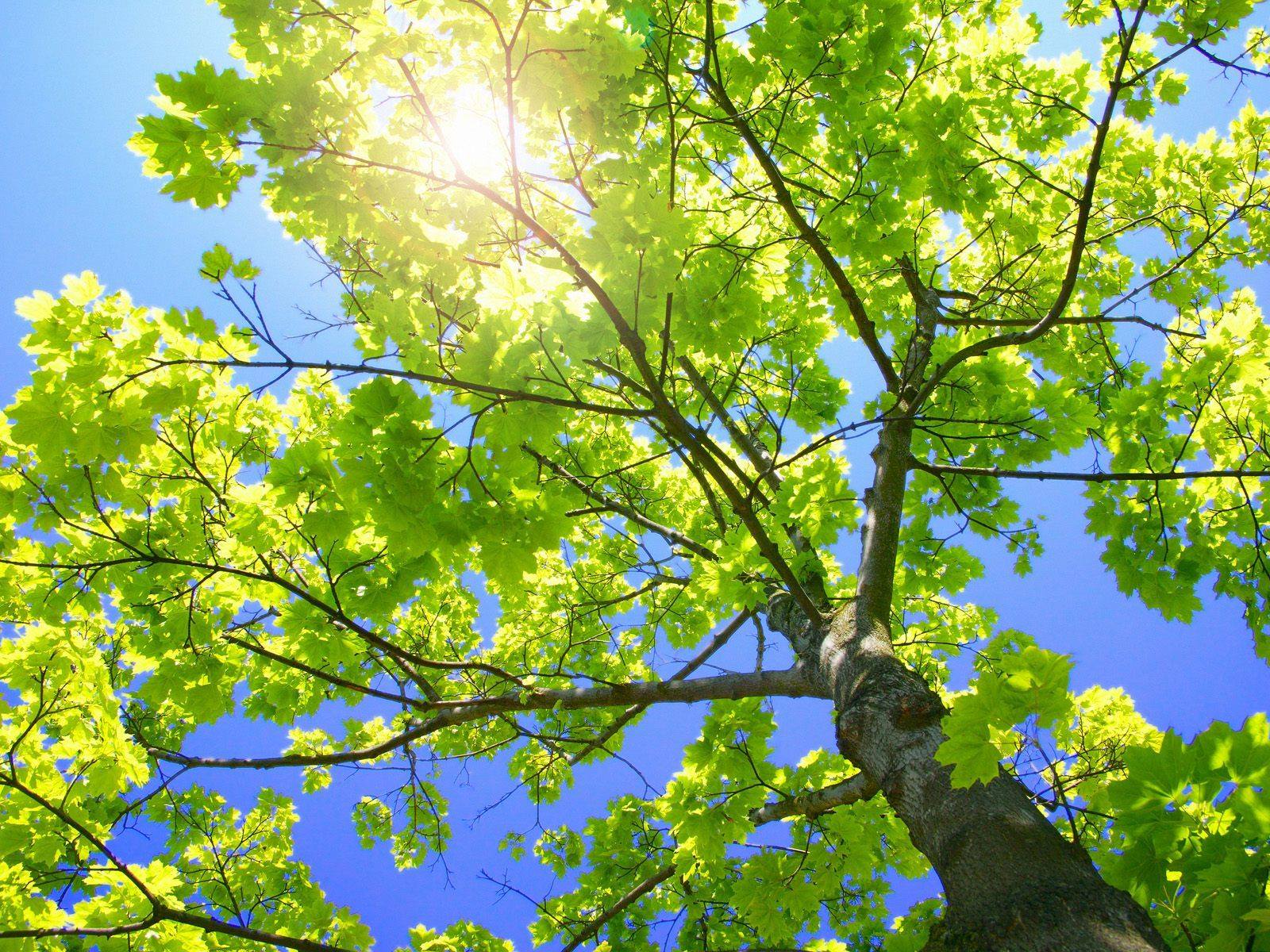 We all agreed that what we needed in our annual conference was a renewed sense of mission. At least no one in our group has expressed dissent to the idea. The feeling made sense. Over the past 20 years, I have heard many criticisms of The United Methodist Church from lay people. But I haven’t heard any criticism from the United Methodist Relief Committee (UMCOR). The highlight of our annual conference meeting was the ceremonial honking of the truck drivers carrying the mission kits and buckets to Liberia or Zimbabwe. It’s a truism that people are more keen on giving to missions than to budgets. So, one might ask, why is everything collapsing?

The meaning of the mission

I am aware of the colonialist baggage of the word mission. Everyone knows the term. We use it for the works of charity, testimony and evangelism of the church. What I want to discuss is the sense mission.

A seminar friend and I asked a simple question between us. Do United Methodists Appreciate Contemplation? We answered no. You can’t value something when you don’t know what it is. This fact was demonstrated a few years later in a discussion led by a layman. He wanted to talk about John Wesley. John is a good subject for Methodists. In fact, we are more familiar with some of Charles’ compositions. But that’s because we sing them.

The lay member read how John and his friends organized the “Morning Prayer” at 5:00 am. “What is that?” He asked. Honestly, he was unaware that the United Methodist Hymnal (UMH) contained services for daily morning and evening prayers. Since he asked me his question, I have answered as best I can. The following season, when I led the weekly study, I introduced the practice of “Evening Prayer” as described by UMH.

To be and to do

I wish I could say that everyone has learned to pray and that our mission has grown. It wouldn’t be true. But the evening prayer was a boost for the congregations where I added it. If our sense of mission grew because of it, I did not see it. I made the mistake of believing it.

Methodists, sometimes unconsciously, follow Saint Luke’s formula in Acts 1: 1b. “I wrote about everything Jesus has done and taught from the start. We value action more than anything else. It is a part of the English cultural heritage of Americans. Given this fact, it is easy for every faith practice to be the fuel for the mission.

A friend who left The United Methodist Church ministry for the Episcopal priesthood made this point. “There is no place to be.” We have tried to further develop spirituality within the Wesleyan movement. We borrowed from Catholic, Anglican and Orthodox traditions. But we cannot overcome the obstacle of thinking that these practices have value only in relation to our actions.

The problem is simple. How do we report what we do? This is the busy conference season for my annual conference. Reports on the mission of our congregation are requested. At the end of the year, aptly named year-end reports will measure the effectiveness of our congregation’s mission. We will be asked how much money we raised, where it went and how many “donation units” were involved. Year-end reports also ask about membership numbers, congregation makeup, gender and ethnicity, deaths and baptisms, and how many small groups meet.

These are methods for quantify missions. Members of the clergy who have just completed the Advent and Christmas seasons are required to report the totals. In other words, we must reduce a year of ministry to measures that deny being part of “being on a mission.” The question, however, is how do we know that we are effective in the mission?

Having a renewed sense of mission was agreed upon among our small group of clergy. It was made up of pastors from large and small churches. Active or retired pastors. And pastors who were liberal, traditionalist, moderate, and a self-identified liberator also made up this group. Why did we all agree on the missions? It was the simple fact that we could do the mission together regardless of the diversity of the membership. The mission can be used for entertainment. Consider how differences of race, class, and ideology disappear at sporting events. The event distracts attention from the differences. There is value in doing this.

Are issues of inclusion, justice, holiness, and doctrine important? Of course they are. Most of the time, these are abstractions. It is only when someone acts that they become concrete. It is easier to leave these questions in the abstract and to concretize charity, witness and evangelization in missionary action.

The General Rules, the world as a ward, and the spread of scriptural holiness across the country are Wesleyan expressions of missionary spirituality. Abstract ideas about “scriptural authority” or “intentional inclusion” are meant to become unifying principles that ultimately divide people. A missionary spirituality of prayer, scripture reading / study, and contemplation centered on empowerment as spiritual citizens of Heaven living in this world, is the sense of mission required.

Our activities of approach, witness and care become the result rather than the goal of life lived in missionary spirituality. Our missionary actions should not define us. It’s the opposite. What we are becomes what we do.