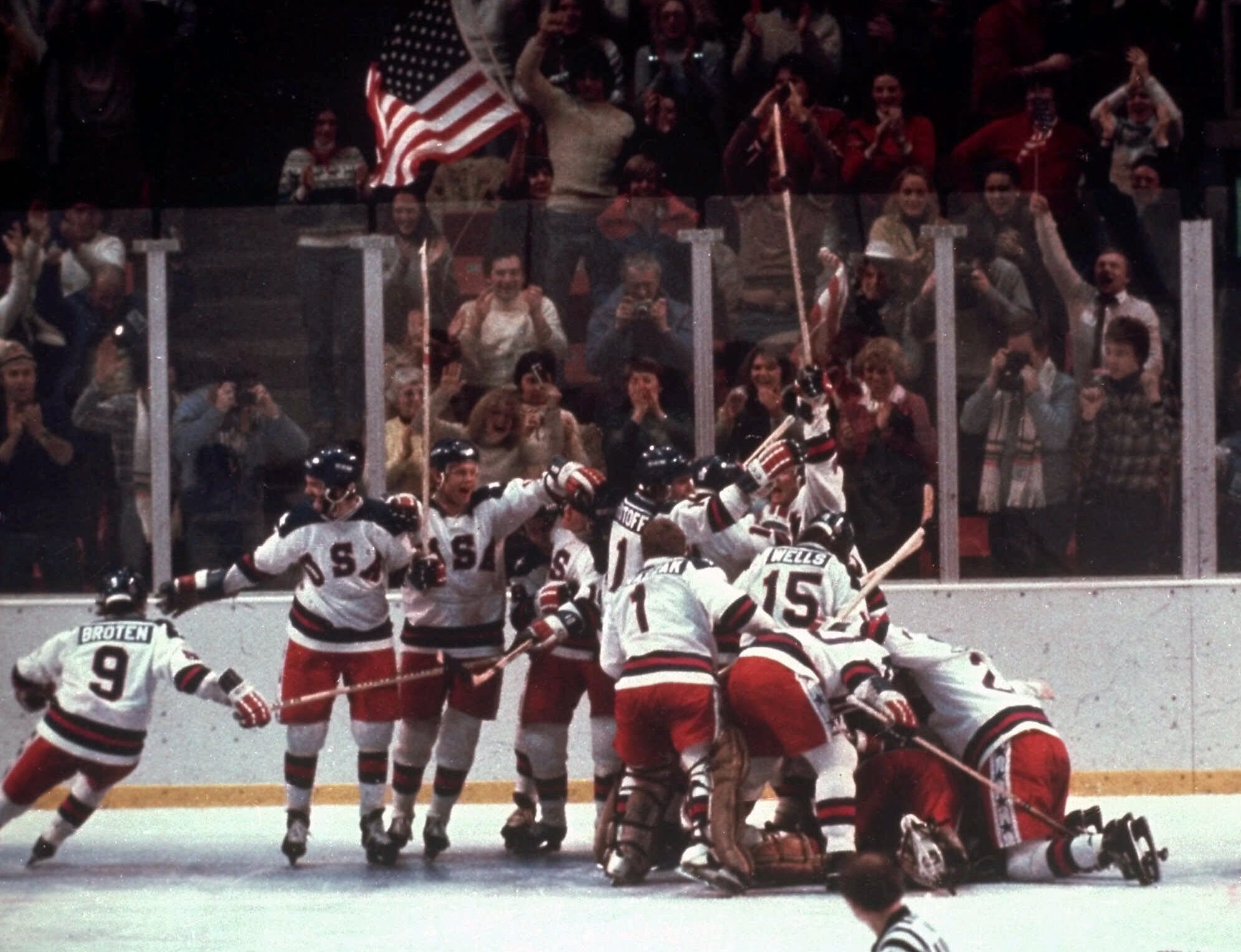 Forty-two years later, and it still seems like yesterday for Jack O’Callahan.

O’Callahan was a defenseman for the 1980 United States Olympic men’s hockey team that won the “Miracle On Ice” victory over the mighty Soviet Union at the Winter Olympics in Lake Placid. The team is part of the inaugural class that will be inducted into the New York State Hockey Hall of Fame next Sunday at 4:45 p.m. at the Hilton Garden Inn in Troy.

O’Callahan, Mark Wells and Craig Patrick, who was the team’s assistant head coach under head coach Herb Brooks, will represent the 1980 team at the ceremony.

O’Callahan will deliver the keynote address at the ceremony.

“I’m looking forward to it,” O’Callahan, 64, said in a recent phone interview. “I think it’s a really good thing they’re doing up there. There are a lot of obviously great hockey stories in New York State. It’s a fantastic way to commemorate a lot of it and build from there. We’re going to be part of the original cast and crew, and we’re very honored.

The legacy of what the United States did is incredible for O’Callahan, especially with the political climate of the early 1980s. The United States had been in the Iran hostage crisis for a few months. Just before the start of the Winter Olympics, the Soviet Union invaded Afghanistan.

And there probably wasn’t much confidence in an American team made up of college players after the veteran Soviet team won 10-3 at Madison Square Garden in a pre-Olympic contest before heading to Lake Placid.

The US, went 4-0-1 in its first five games in Lake Placid before facing the Soviets in the medal round on Friday February 22. The Soviets took a 3-2 lead in the third period. Mark Johnson tied the game for the United States at 8:39. Then, 1:21 later, Mike Eruzione scored the goal that is still in everyone’s mind to give the United States the lead. Despite enormous pressure from the Soviets, the United States held on for victory, sparking a wild celebration at the Olympic Arena (now Herb Brooks Arena) and Lake Placid.

“You couldn’t have written it 42 years ago if you had said you think we’re going to talk about it when you’re 60, almost 65,” O’Callahan said. “But it was pretty special. It was at a time when the media really wasn’t what it is today. Someone makes a 3-point shot in basketball, and it’s on the cover of Sports Illustrated.

“We always had something special about us defeating the Soviets, winning that gold medal and the way we did it, and then you wrap all the other stuff around that with the politics, society and culture. [issues].”

But the United States did not win the goal medal that night. There was one game left against Finland two days later. The US, struggled for two periods and trailed 2-1 heading into the third period.

Just before leaving the locker room after talking to his team, Brooks told his team: “If you lose this game, you will bring it back to your [bleeping] fallen down.

“He said it because he said, ‘You came here, everyone thought you were going to finish fourth or fifth,’ O’Callahan said. “And then there you are, you’re one game away from winning the gold medal. You beat the Russians. Great, but no one will remember that if you lose to Finland. So he’s like, ‘You kind of screwed up. Think about it.’ We played seven games or six games where we were the underdogs, now we are the favorites against a damn good Finnish hockey team.

O’Callahan credits a 2001 HBO documentary on the teams and the 2004 Disney film “Miracle” with introducing people to the history of the team. O’Callahan said “Miracle” director Gavin O’Connor had plenty of material to make it into a longer movie, but Disney executives wanted it cut in half.

“Now you can probably do it, it would be like ‘The Sopranos,’ the hockey version,” O’Callahan said. “[O’Connor’s] I have to boil this whole thing, this whole USA Hockey thing, and our team and everything, and everything that was going on in the world with the gas lines and the hostages and the Cold War. He’s going to put that in a two-hour movie and try to explain to people the background and everything.

“It’s quite an accomplishment, but he was able to get that message across and tell a lot of stories of our experience and stay focused on our team and obviously filmed the hockey and off-ice scenes. So he did things as well as possible.

“He was married to Michelle Pfeiffer,” O’Callahan said, “which was pretty cool because after Michelle got rid of him, she ended up marrying [TV producer] David Kelley, who played hockey at Princeton and whose father [Jack Kelley] was the head coach at Boston University when I was a kid growing up in Boston. So the shells [move] in the world of hockey. I liked that. I think that’s cool.

After the Olympics, O’Callahan played professional hockey for nine seasons, including seven in the NHL, five with the Chicago Blackhawks and two with the New Jersey Devils.

O’Callahan’s son Aaron and his wife Molly live in Clifton Park with their one-year-old daughter.

“This will be one of those opportunities where I can do two fun things,” O’Callahan said, “go to a really fun dinner and see some guys and hang out with my son and my daughter-in-law and my granddaughter. daughter.”

More from The Daily Gazette: