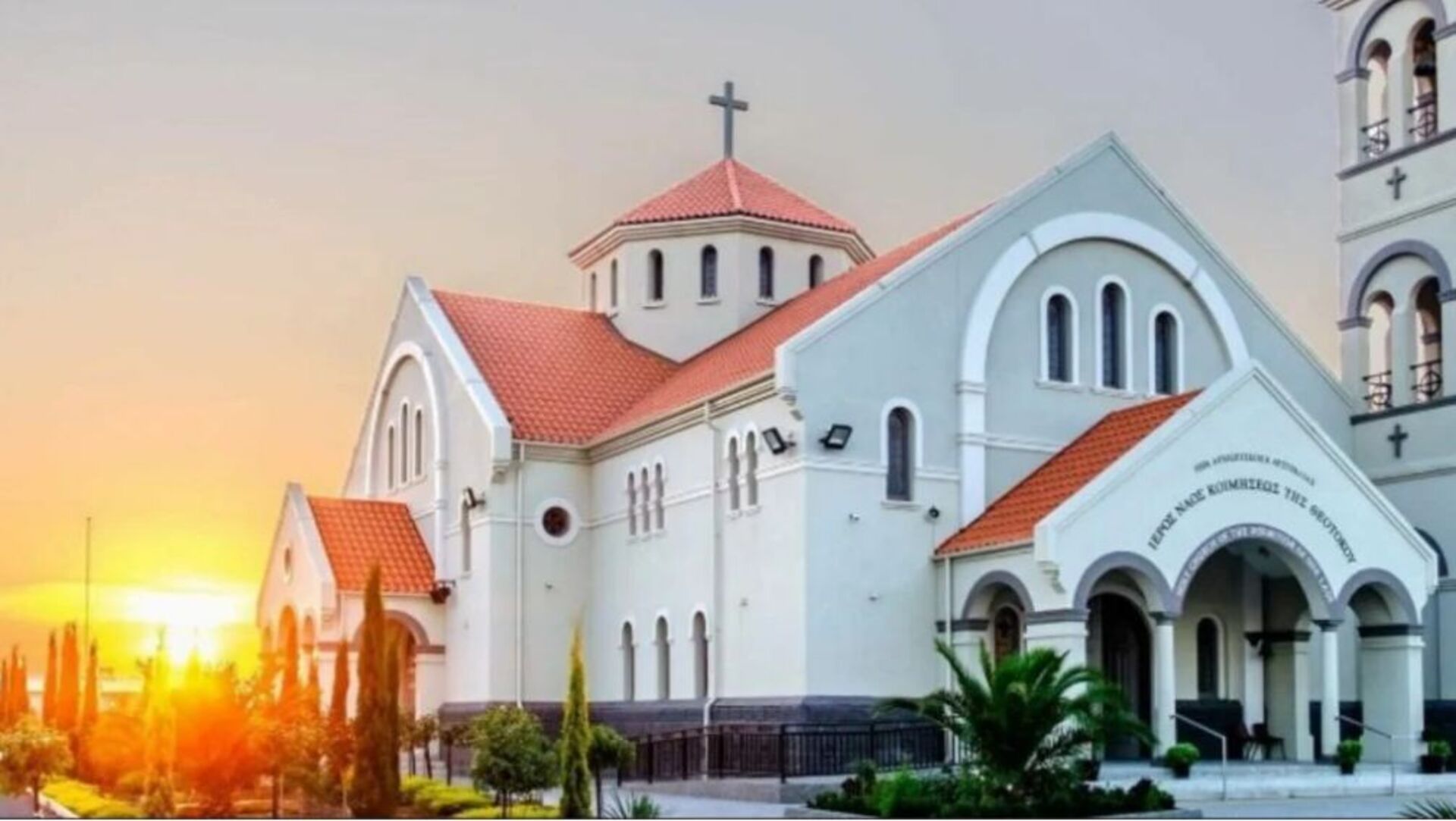 A Caroline Springs man was arrested on Friday, following a series of burglaries at churches in Melbourne in April.

In the days leading up to Holy Week, a series of attacks targeting at least 10 Greek Orthodox churches made headlines, after the Greek Orthodox Archdiocese issued an announcement.

Churches affected included The Presentation Of Our Lady in North Balwyn, Sts Anargyris in Oakleigh, St Charalambos in Templestowe and Agia Paraskevi in ​​St Albans.

Meanwhile, there were reports last week of at least one Thai Buddhist temple also being attacked, according to a parishioner who told the ABC that his Mount Albert temple was burglarized twice over the weekend of April 16 to 17.

The man arrested by detectives from the Moonee Valley Criminal Investigation Unit on Friday faces multiple charges, including 11 counts of burglary, 12 counts of theft, robbery and criminal damage.

He followed the execution of warrants in Caroline Springs and Maidstone on Thursday and Friday as police seized “money and property believed to have been stolen in the break-ins”.

The 45-year-old was due to appear in Melbourne Magistrates’ Court on Saturday April 23.

Research: Rating Action: Moody’s assigns provisional ratings to six categories of bonds to be issued and one category of loans to be contracted by Carlyle US CLO 2022-1, Ltd.