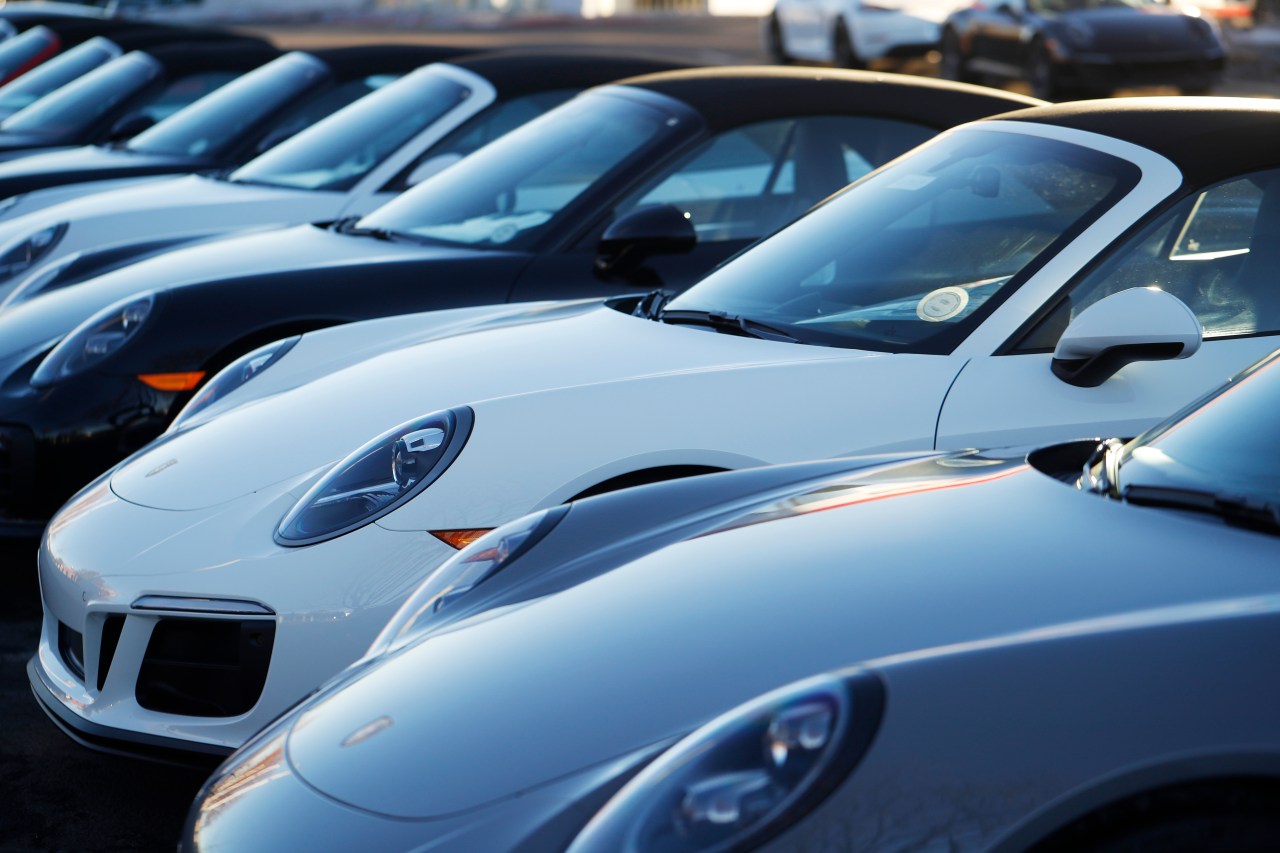 ALBUQUERQUE, NM (KRQE) – Rick Benavidez, 47, of Albuquerque, is heading to prison for five years and three months after pleading guilty on April 29 to two counts of bank fraud, one count of conspiracy to commit a bank fraud and a count of making fraudulent statements, declarations or other documents. Benavidez led and organized two auto loan fraud schemes involving a total expected loss of over $1.5 million.

According to the plea agreement, Benavidez admitted to working with his co-defendant, Damian Maron, 41, to organize federally insured credit unions in Bernalillo County. The two conspirators asked other conspirators for loans totaling $359,662.97.

The agreement stipulates that Benavidez would submit fake pay stubs to loan applicants, exaggerating their income to help secure a loan approval. Benavidez and his conspirators had the lenders distribute the money to a bogus car dealership. The proceeds would then be split among everyone involved in the scam.

Benavidez was also involved in a separate car loan scam with an expected loss of $1,154,493.42, the majority of which had already been dispersed. He agreed to return to the victims an amount which has not yet been decided. Benavidez will have to serve five years of probation upon his release from prison.

Benavidez also admitted in his plea agreement to sending a false document to the IRS while his auto loan fraud case was pending, claiming U.S. District Court Judge William P. Johnson was his legal trustee.

Damian Maron also pleaded guilty to one count of bank fraud and one count of conspiracy to commit bank fraud. He is due to be sentenced on September 2.