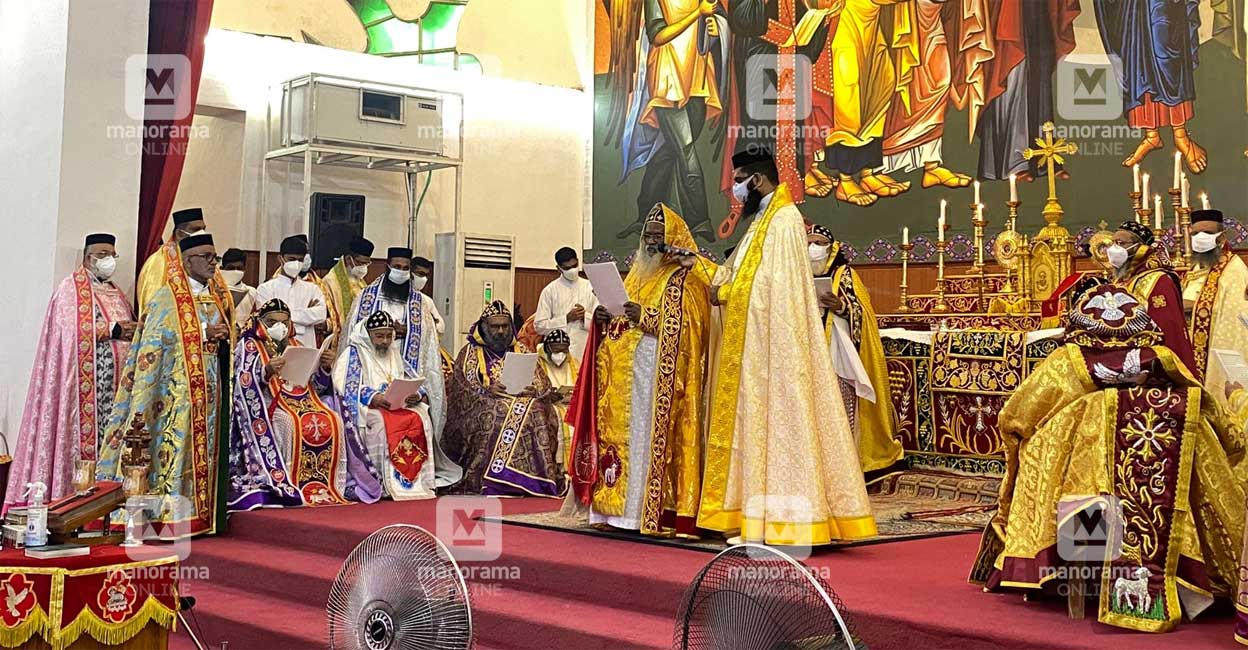 Thiruvalla: Dr Mathews Mar Severios was inducted on Friday as Eastern Catholicos and supreme head of the Kerala-based Syrian Orthodox Church of Malankara in a ceremony held at a church near ‘here.

Now he would be known as Baselios Mar Thoma Mathews III, a church official said.

He was enthroned at a mass led by Principal Bishop Kuriakose Mar Clemis.

All the other bishops in the church participated in the ceremony.

Due to the COVID-19 protocol, the ceremony was not open to the public.

Later, a congratulatory meeting was held attended by the main priests of other Churches, including the head of the Syro-Malabar Catholic Church, Cardinal George Alencherry, the head of the Syro-Malankara Catholic Church Baselios Clemis and leaders of various social and religious organizations, a church spokesperson said. Representing the government of Kerala, Cooperation Minister VN Vasavan attended the congratulatory ceremony, he said.

A meeting of the Syrian Christian Association in Malankara on Thursday unanimously elected Mathews Mar Severios Metropolitan as the next Eastern Catholicos and supreme head of the church.

The episcopal synod of the church approved the election and decided to consecrate it.

In his speech after his takeover, the Catholicos said that unity does not mean the merging of churches.

Severios’ election came as he held the post of Metropolitan of the Diocese of Kandanad west of the church.

Born in 1949 in Vazhoor near Kottayam, Severios graduated in chemistry from the University of Kerala before joining Kottayam Orthodox Seminary.

After completing his studies in religion, he pursued graduate studies in theology at the Theological Academy in Leningrad, Russia.

He later joined the Oriental Institute in Rome, where he obtained his Masters and Doctorate degrees.