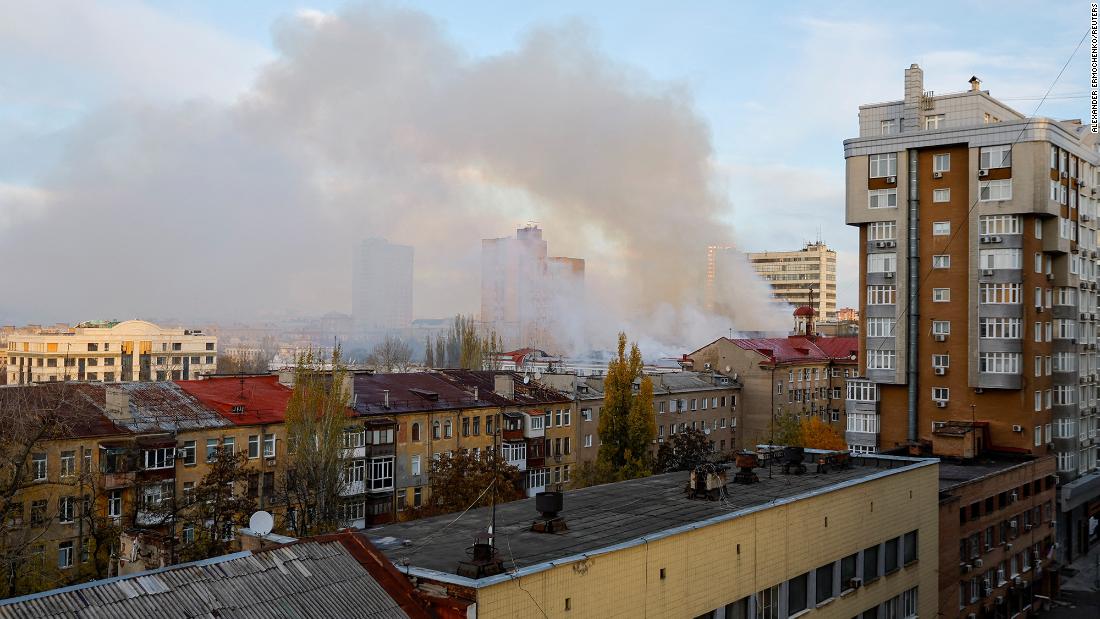 Responding to various media reports of a push for negotiations with Russia, Ukrainian officials said on Tuesday that a key condition for any settlement of the war was the restoration of occupied Ukrainian territory.

Mykhailo Podolyak, adviser to Ukrainian President Volodymyr Zelensky, asked on Twitter“What do you mean by the word ‘negotiations’? The Russian ultimatums are well known: “we came with tanks, admit defeat and [the loss of territory].’ This is unacceptable. So what to talk about? Or are you just hiding the word “surrender” behind the word “settlement”? »

A bit of context: Both men spoke following reports that senior US officials have urged Ukraine in recent weeks to signal that they are still open to diplomatic talks with Russia. The push comes amid fears that public support for the country’s war effort is waning with no conflict in sight and neither side willing to start peace talks, officials told CNN. sources close to the discussions.

The talks are not intended to encourage the Ukrainians to negotiate now – rather, the United States wants Kyiv to make it clearer that it wants to find a solution to the conflict and that Ukraine has high moral standards, sources said.