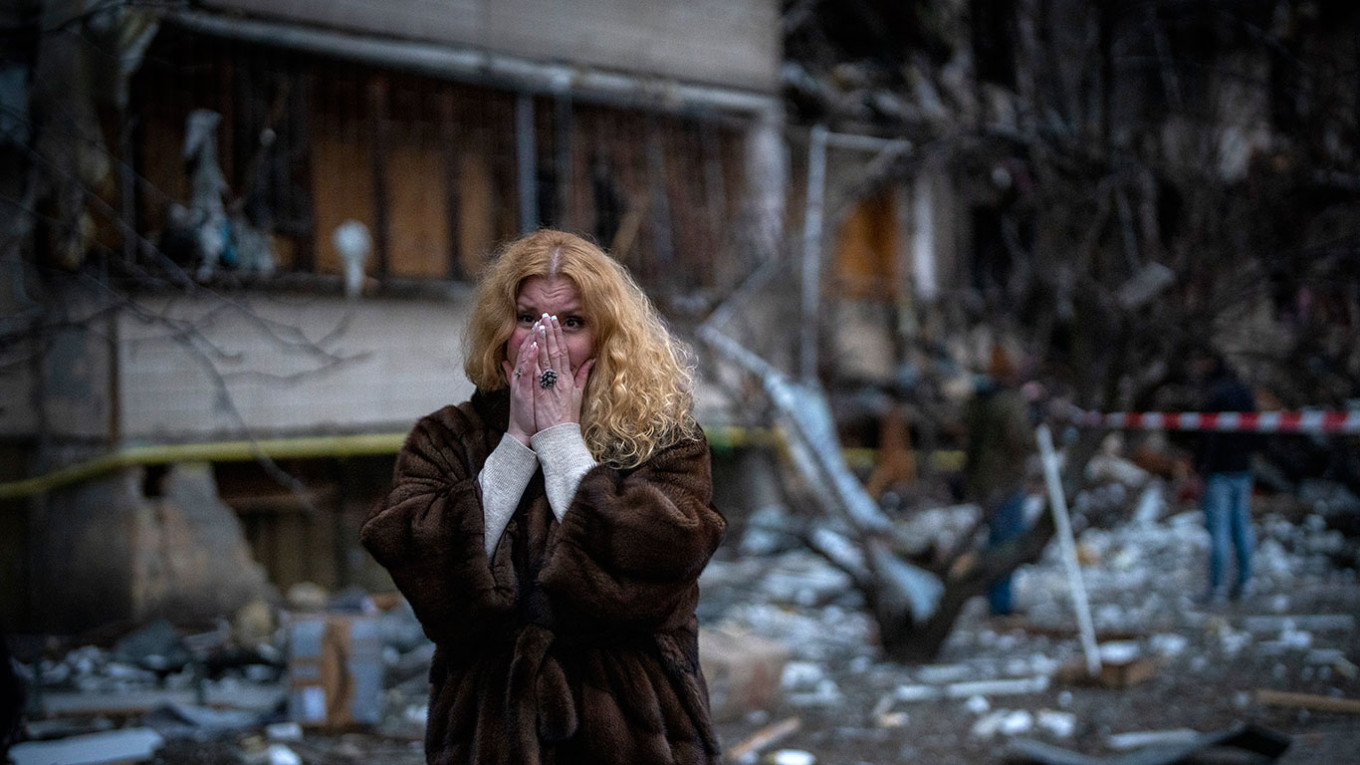 The Kremlin said on Tuesday it “categorically denies” Ukraine’s war crimes accusations during its deadly invasion of the neighboring country that sent shockwaves around the world.

International Criminal Court prosecutor Karim Khan said on Monday that he was launch an investigation on the “situation in Ukraine” following the Russian invasion.

“We categorically reject this,” President Vladimir Putin’s spokesman Dmitry Peskov, who was among 26 senior officials sanctioned by the European Union on Monday, told reporters.

“After all, we are not members of the ICC,” state news agency TASS said. cited Peskov as said.

Khan had said last week that the Hague-based tribunal had received numerous questions “regarding the crime of aggression” but could not exercise “jurisdiction over this alleged crime” because neither Russia nor Ukraine were signatories of the founding Rome Statute of the ICC.

Amnesty International has accused Russia of carrying out indiscriminate attacks that have killed civilians and “may amount to war crimes”.

Russia maintains that it has only targeted Ukrainian military installations since the launch of its “special military operation”.

Ukraine on Saturday filed a complaint with the UN’s International Court of Justice on charges of genocide.

Nearly 660,000 people have fled Ukraine in the past five days, the UN refugee agency said, and tens of thousands more have been internally displaced.

“The numbers are growing exponentially… At this rate, the situation looks set to become the biggest refugee crisis of this century in Europe,” spokeswoman Shabia Mantoo told reporters in Geneva.