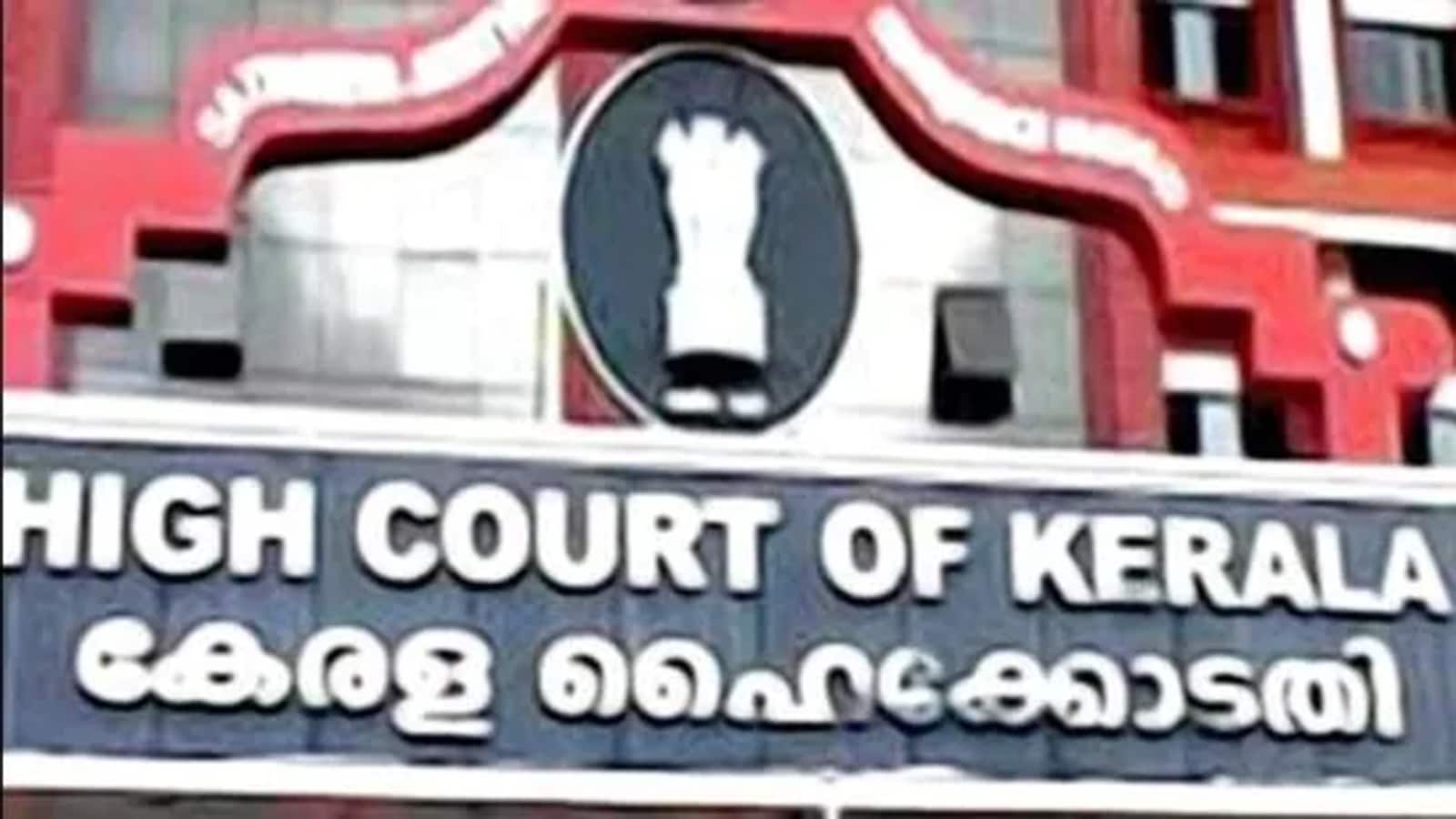 THIRUVANANTHAPURAM Kerala’s high court on Monday arrested the state government for inaction to implement the Supreme Court’s verdict on the standoff between two warring faiths and the subsequent custody of six state churches.

While questioning the delay in handing over these churches to the Orthodox faction, Judge Devan Ramachandran said the government cannot simply cite the public order issue and delay the takeover. These churches are under the control of Jacobite believers, and they fiercely resist handing them over to the rival faction, depending on the situation on the ground.

The High Court said the SC, in its final verdict in 2017, gave the right to administer a thousand churches and parishes to the Orthodox faction and that the Jacobites had no reason to occupy those churches. The government again pleaded its powerlessness and cited a public order problem in its implementation. The court observed that he was bound to obey the order of the judiciary.

The court said the government’s continued silence and helplessness was appalling. He reminded the government that it cannot shirk its duty by simply invoking law and order. He asked the government to file a detailed response and released the plea for a new hearing on September 29.

A non-Catholic community, the Syro-Orthodox Church of Malankara has two factions, Orthodox and Jacobite, which have been fighting against each other since the 1912 split across the country. After several rounds of court battles, the Supreme Court rendered a final verdict in favor of the Orthodox faction in 2017. Since then, the Jacobite faction that controlled some of these churches is not ready to give up and still controls 25 churches. , while building several new ones to keep his herd together.

Earlier, Chief Minister Pinarayi Vijayan tried to negotiate peace between the two factions, but failed to make much progress as both sides remained stuck in their positions. Later, Prime Minister Narendra Modi also intervened at the request of Goa Governor PS Sreedharan Pillai, but failed to break the ice.

What is the fight?

The Malankara Christian Church split into two groups in 1912 – Jacobite and Orthodox.

After many years of disputes, the two reunited in 1959, but the truce lasted until 1972.

Since then, both factions have flexed their muscles, which has often spread to the streets.

The struggle is over control of around 2,000 churches and the enormous wealth of the treasury.

The Orthodox Church is headquartered in Kottayam, and the Jacobites, who see the Beirut-based Patriarch of Antioch as their supreme leader.

The two factions differ in their direction, but they share the same rites of worship. Usually, they do not encourage marriage between conflicting community members and refuse to bury in their cemeteries.

What does the Supreme Court judgment say?

In 2017, the Supreme Court upheld the 1934 constitution of the Malankara Church and gave an Orthodox group control over more than 1,000 parishes and churches in Kerala.

The Orthodox are an indigenous group, but the Jacobite faction has more followers and a majority of churches are under their control.

Out of 1,064 churches, whose property rights are contested, 16 have remained closed for years without any worship.

Why is the government delaying the implementation of the SC Ordinance?

Believers, mainly Jacobites, threatened to kill themselves if force was applied to expel them.

Fearing bloodshed, the government was forced to slow down, angering various courts.

In 2018, the Supreme Court summoned then-chief secretary Tom Jose and threatened to send him to jail if the verdict in the Piravam church case was not implemented.

He was later forcibly expelled and handed over to the Orthodox faction.

Some churches, like Mulanthuruthy in Ernakulam, are very old and are said to have been built in 1200 AD.