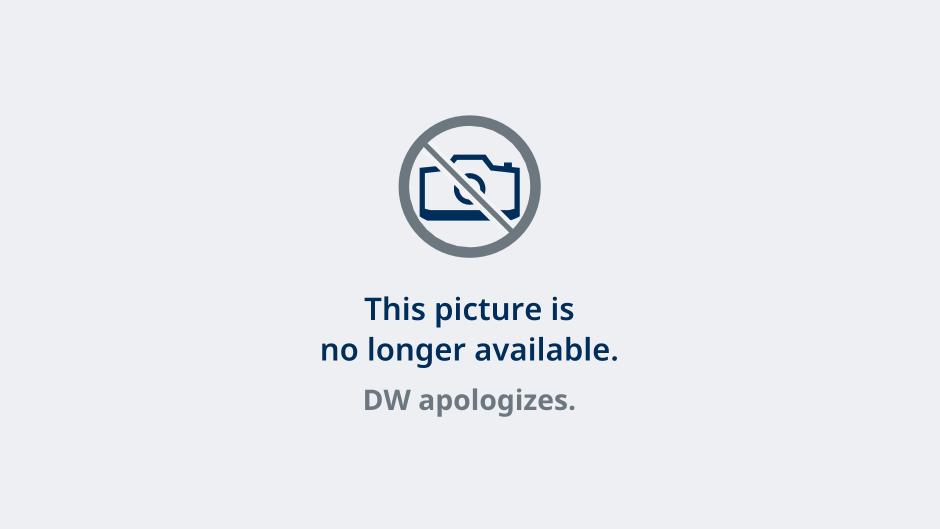 Although Israel has been at odds with many of its neighbors for most of its history, the United States has been the country’s most consistent and important ally. Over the decades, successive US administrations have made it clear that relations with Israel have often formed the basis of their Middle East policy.

Many American officials profess the belief that the United States has a moral duty to defend Israel, which has translated into political, military and financial aid. The aid and sophisticated weaponry provided by the United States has helped Israel develop one of the most advanced armies in the world.

Since Israel’s creation, the United States has given approximately $150 billion in bilateral aid and missile defense funding. According to the Congressional Research Service (CRS)Israel is the largest cumulative recipient of US foreign aid since World War II.

“The US-Israeli partnership is rock-solid,” Secretary of State Blinken said

US President Joe Biden is due to visit the Middle East this week, with the aim of helping Israel better integrate into the region. However, Israel may not need such help, as it becomes increasingly independent – ​​economically, militarily and politically.

Minutes after David Ben-Gurion, soon to become Israel’s first Prime Minister, announced the founding of the State of Israel on May 14, 1948, US President Harry Truman officially recognized the new nation. Three days later the Soviet Union also recognized it, and a year later Israel became a member of the United Nations.

In the aftermath of World War II, Truman was initially reluctant to deliver weapons to Israel, fearing it would spark an arms race in the Middle East and lead Arab countries to seek Soviet weapons.

But, while the USSR supported the nationalist movements that were growing in Arab countries from the 1950s to the 1970s, Israel and the United States developed a common goal: to counter Soviet influence and contain the spread of communism. .

US arms deliveries were crucial when conflicts erupted between Israel and its neighbors. For example, during the Yom Kippur War in 1973, when Syria and Egypt attacked Israel, the United States sent a large shipment of military equipment, weapons, tanks and jets to Israel. as the country suffered a high number of casualties and equipment losses.

The Yom Kippur War broke out in October 1973 after Egypt and Syria launched a surprise attack on Israel.

The United States and Israel have also had their own differences – over peace talks with the Palestinian Authority, for example, as well as settlement expansion in the West Bank and East Jerusalem, which the United Nations considers a violation. of international law. Most US administrations denounced Israel’s settlement policy and sought to negotiate a two-state solution.

At a low point in June 1990, frustrated by deadlock in the peace negotiations, US Secretary of State James Baker recited the White House phone number during a press conference: “Call us when you’re serious about peace,” he told Israel.

A year later, President George HW Bush delayed loan guarantees to Israel until it halted its construction of settlements in the West Bank and Gaza and agreed to a peace conference with Palestinian negotiators.

Yet it was Bush’s successor, Bill Clinton, who made significant progress in the peace negotiations. In the 1990s, he organized several meetings between high-level Israeli and Palestinian officials and witnessed Israel signing a peace treaty with Jordan, ending decades of enmity.

During the tenure of Israeli Prime Minister Benjamin Netanyahu, who took office in 2009, right-wing political forces in the two countries cultivated close ties, often appearing to coordinate on common goals.

Relations between Netanyahu and US President Barack Obama were notoriously strained, including when the Obama administration signed an international agreement to normalize relations with Iran – Israel’s main regional rival – in exchange for curbs on Israel’s nuclear program. Tehran.

During a 2010 visit by Joe Biden, then Obama’s vice president, Israel announced the construction of more settler homes around Jerusalem. US Secretary of State Hillary Clinton called the decision an “insult”.

But Netanyahu has found an ally in Donald Trump, who became US president in 2017 and scrapped the nuclear deal with Iran just over a year after taking office.

In 2019, the Trump administration announced that the United States would no longer consider settlements illegal, breaking dramatically with American policy and distinguishing Washington from many of its allies.

Trump has worked to broker a series of agreements aimed at normalizing, or at least improving, Israel’s relations with the United Arab Emirates, Bahrain, Morocco and Sudan.

But the agreements have deepened further divisions in the region and have been criticized for excluding Palestinians from negotiations, while ignoring the issue of illegal settlements.

Trump also moved the US embassy in Israel from Tel Aviv to Jerusalem and closed a consulate that provided services to Palestinians in East Jerusalem.

The city contains sites sacred to Jews and Muslims, and Palestinians and Israelis claim Jerusalem as their capital.

East Jerusalem has been occupied by Israel since 1967. In an internationally opposed act in 1980, Israel extended its legal and administrative authority over East Jerusalem.

When Biden was sworn in as president in January 2021, Israel openly challenged his efforts to revive the nuclear deal with Iran, threatening to act alone to curb Iran’s influence in the region.

Israel gradually began to make strategic diplomatic decisions independently of its closest ally. For example, since Russia’s invasion of Ukraine in February 2022, Israel has been less inclined than the United States to deliver weapons to Kyiv.

In addition to taking in Ukrainian refugees and sending humanitarian support and defensive military equipment, Tel Aviv has been more eager to mediate between Russia and the West.

Once heavily dependent on US military and financial aid, Israel has become a major arms exporter. Its economy is flourishing, thanks to decades of technological exchanges with Western countries.

It also has important political and trade ties beyond the United States and Europe, including with India, Brazil and China.

Putin is not Peter the Great by Vaira Vīķe-Freiberga