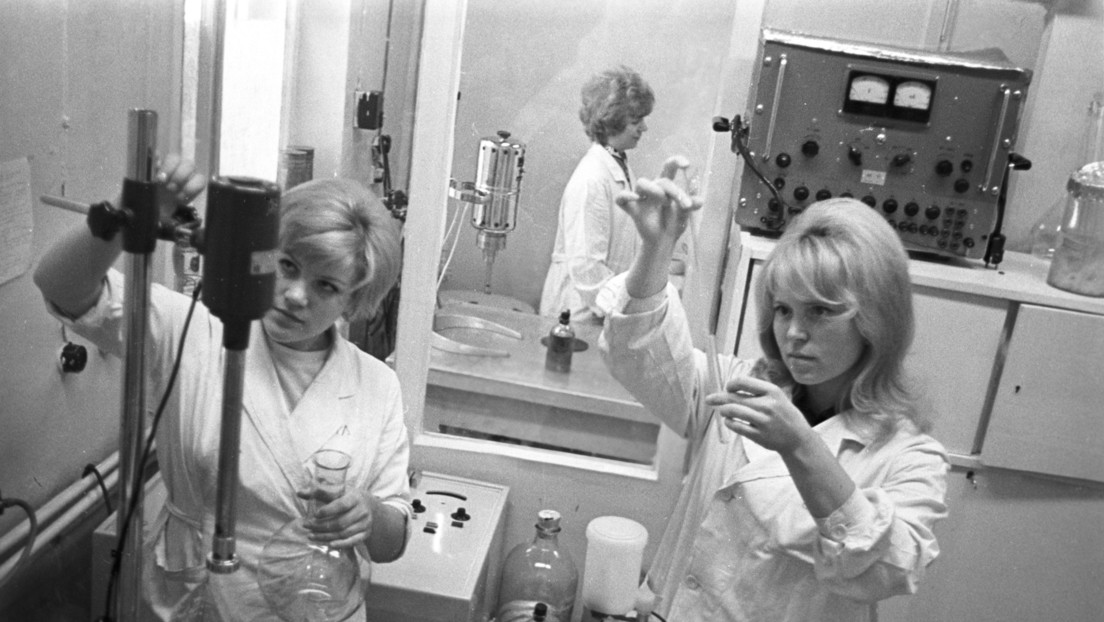 Thanks to a compulsory vaccination campaign, smallpox, a deadly virus that decimated mankind for centuries, was eradicated in the Soviet Union around 1936. However, it continued to exist in various parts of the world.

One of those places was India, a country visited by painter Alexei Kokorekin in December 1959. After spending two weeks in the country, he returned to Moscow on December 23 and felt ill. Since her symptoms – such as 38-39 degrees Celsius, lack of appetite, and a headache – were initially mild and similar to a cold, she was diagnosed with the flu.

On December 26, rashes appeared on Kokorekin’s head and chest. The next day, already suffering from hemoptysis, he was hospitalized. However, doctors still didn’t think it was smallpox and thought it was a particularly serious flu. In the hospital, the rash has spread all over the body. In addition, multiple extremely extensive hemorrhages were recorded. On the night of December 29, Kokorekin passed away, without doctors having clarified the illness that caused his death.

But smallpox was already in Moscow. After arriving from India, the painter contacted several people, including family, friends and hospital staff. In early January, the symptoms of the disease appeared in the first of them, and between January 11 and 14, the first infections were confirmed.

â€œSo, around January 14, 16 days after K.’s death, it was determined that the first case of natural smallpox had been missed. In retrospect, patient K. was diagnosed with â€œpurple smallpoxâ€, â€wrote Dr. Alexandr Serenko in his bookâ€œ Imported buds from natural smallpox â€(â€œ Ð—Ð°Ð½Ð¾ÑÐ½Ñ‹Ðµ Ð²ÑÐ¿Ñ‹ÑˆÐºÐ¸ Ð½Ð°Ñ‚ÑƒÑ€Ð°Ð»ÑŒÐ½Ð¾Ð¹ Ð¾ÑÐ¿Ñ‹ â€), published two years after the events.

Immediately, the fight against the epidemic began. Health authorities have started tracing contacts of deceased and confirmed patients. From primary contacts, the search shifted to secondary contacts, and so on, until the whole chain of infection was established. A total of 9,342 people have been quarantined. The whole operation since the start of the analysis lasted less than five days.

Likewise, it was decided to carry out universal vaccination of the population of Moscow. With the use of the state’s emergency reserve, in a matter of days, more than 9.5 million people were vaccinated.

As a result of these preventative measures, what could have been a devastating epidemic was nipped in the bud. In total, smallpox has been identified in 45 people, three of whom have died.

Less than two decades after the Moscow epidemic in 1980, the World Health Organization announced the complete eradication of smallpox. The last known case was recorded in 1977 in Somalia. The fact, described by the WHO as “one of the most remarkable and profound public health successes in history”, made possible by a vast global vaccination campaign.

If you found it interesting, share it with your friends!

Disclaimer: This article is generated from the feed and is not edited by our team.