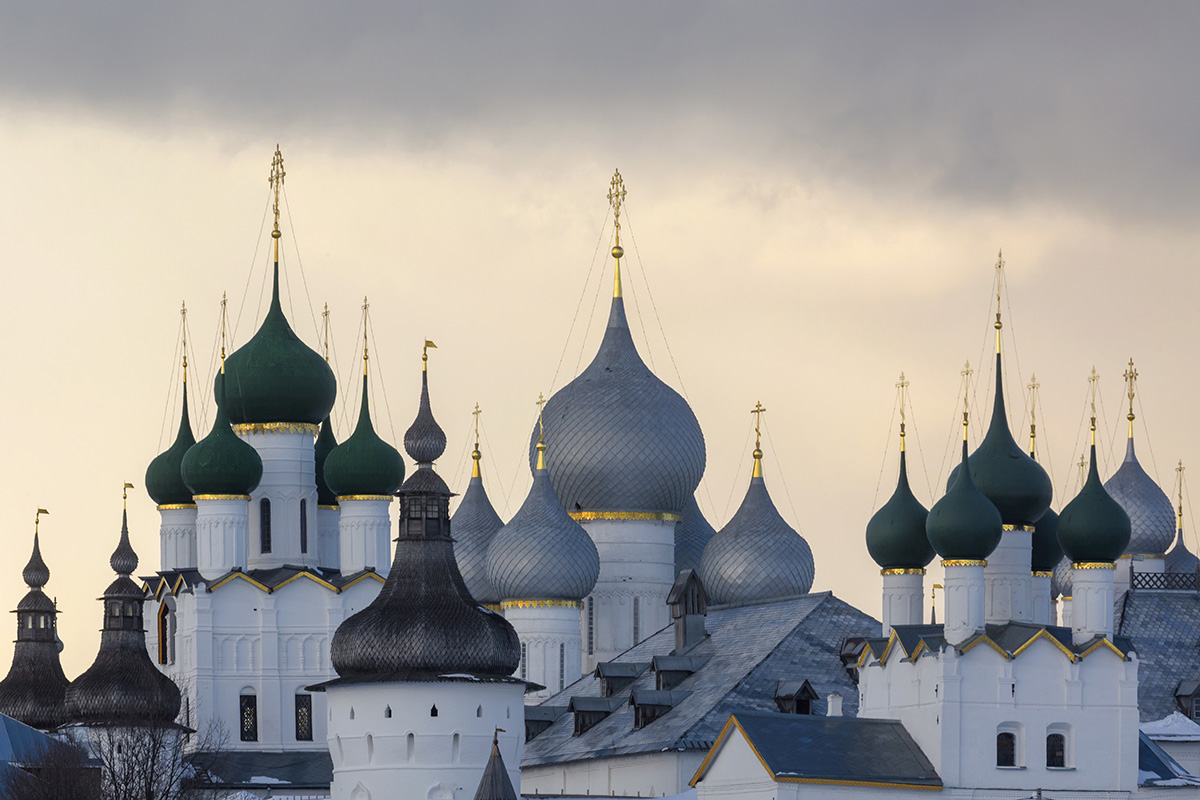 UPDATE: It has been brought to our attention that the Jamestown Foundation’s assertion in the article below that the Ukrainian Orthodox Church – Moscow Patriarchate did not oppose the Russian occupation of the Crimea and eastern Ukraine is incorrect. The Primate of this Church, Metropolitan Onuphry, wrote to Putin and Patriarch Kirill in 2014 to protest against this occupation. To our knowledge, the rest of this article is correct and raises many important points about the Russian state and the Russian Church.

This particularly illuminating analysis by the Jamestown Foundation shows how the Kremlin is using the Russian Orthodox Church as a “hybrid weapon of war against Ukraine”. It highlights the fundamental hypocrisy of this enterprise, because “while promoting Russia as a supposed authority on Orthodox Christianity and a holy savior in the world, Moscow is ignoring the persecutions of other religious groups in its state. “multicultural friendly” “. More remarkable still, this article reveals how the Kremlin campaign fails, as the Orthodox Church in Ukraine, which received autocephaly from His All Holiness Ecumenical Patriarch Bartholomew in 2019, continues to grow and prosper.

Religion as a weapon of hybrid warfare to achieve Russia’s geopolitical goals
By: Tetyana Zhurman

On July 28, Ukrainian Orthodox Christians celebrated the 1,033rd anniversary of the baptism of Kyivan Rus, a remarkable annual event in Ukrainian history and another reason for Russian President Vladimir Putin’s political speculation. After the Ecumenical Patriarch of Constantinople, Bartholomew I, signed the tomos of the Ukrainian Orthodox Church in 2019, granting it autocephaly – independence from the Russian Orthodox Church (see EDM, July 26, 2018; RFE, 23 January 2020) – Experts warned that Moscow would redouble efforts to militarize religious issues as part of its â€œhybrid warâ€ against Ukraine (Warsawinstitute.org, January 31, 2019).

In his recent article “On the Historical Unity of Russians and Ukrainians” (Kremlin.ru, July 12), Putin calls for “the unity of Orthodox Christianity” in almost every paragraph, with particular emphasis on the adoption by the Prince of Kiev Vladimir the Great of the Christian religion. faith in 988 as a symbol of kinship. In addition, the fact that the ruler of Kyivan Rus was baptized in Chersonesus (now Sevastopol, Crimea) was used by Putin as a justification for the occupation of Crimea, namely “to unify the sacred lands of the cradle of the Slavic nations – Kiev Rus â€(Parlamentskaya Gazeta, July 27, 2018). Yet not only is the association of the terms “Rus” and “Russia” historically erroneous (Fakeoff.org, February 18, 2015; RFE, April 12, 2020), but the fact of Russia’s adoption of the baptism day of Kyivan Rus in 2010â€” just two years after former Ukrainian President Viktor Yushchenko’s 2008 decree instituting the holiday raises questions about Russia’s real intentions (Rada.gov.ua, July 25, 2008; Kremlin.ru, June 1, 2010).