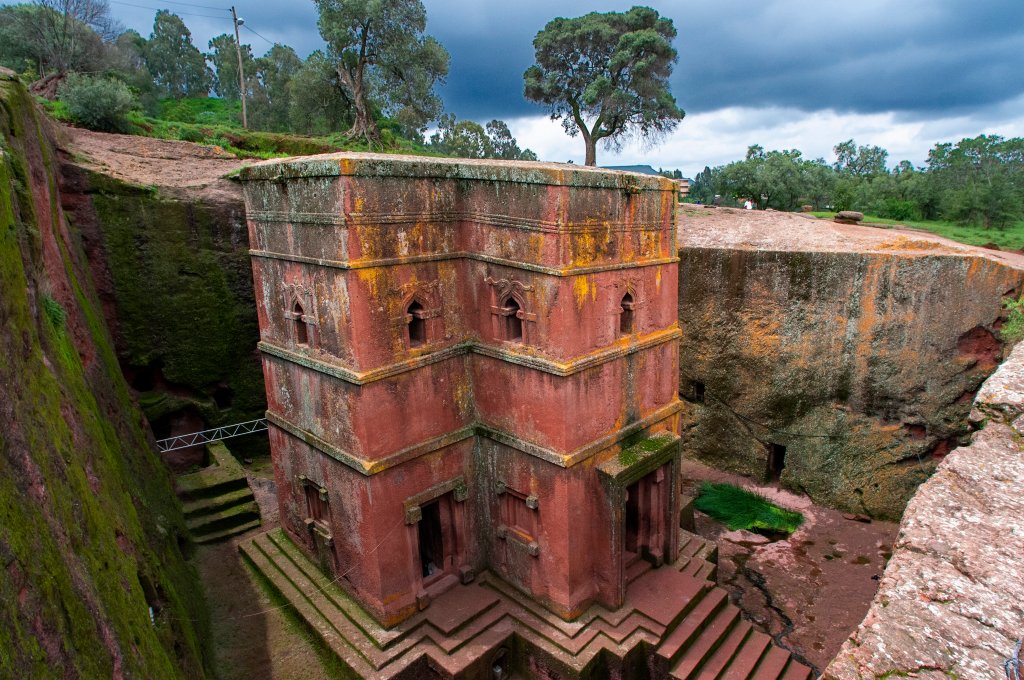 Rebels in Ethiopia’s besieged Tigray region have taken control of Lalibela, a UNESCO World Heritage site famous for its monolithic rock-hewn churches from the 12th and 13th centuries.

Lalibela is a place of pilgrimage for millions of Ethiopian Orthodox Christians. About 250,000 people have fled the region since November after the outbreak of war between the national army and the Popular Front for the Liberation of Tigray (TPLF) forces.

Ethiopian Prime Minister Abiy Ahmed sent troops to Tigray to quell the TPLF rebellion, which had controlled the country for three decades until Ahmed took power in 2018. Forces from neighboring Eritrea have joins Ahmed in the country’s fight against the TPLF.

In recent weeks, the struggle for control of the state of Tigray in northern Ethiopia has spread to the neighboring regions of Afar and Amhara, where Lalibela is located. United Nations aid chief Martin Griffiths said more than 5.2 million people across the state are facing famine. He called on both sides to allow humanitarian services to intervene.

Lalibela’s deputy mayor Mandefro Tadesse told the BBC that he fears for the safety of historic churches. “This is world heritage, and we must cooperate to ensure that this treasure is preserved,” Tadesse said.

Lalibela’s 11 churches were carved in medieval times from monolithic boulders from the mountainous region of Ethiopia. According to UNESCO, â€œtheir building is attributed to King Lalibela who undertook to build a ‘new Jerusalem’ in the 12th century, after Muslim conquests had interrupted Christian pilgrimages to the Holy Land. Lalibela prospered after the decline of the Aksum Empire.

The news comes as growing evidence points to the region’s heritage sites being targeted in a protracted battle, in what international experts have warned was a “cultural cleansing.” A deacon at the Church of St. Mary of Zion, the most sacred Ethiopian Orthodox church in the country, told The Associated Press that on November 28, Eritrean soldiers stormed the church during a service and opened fire on hundreds of congregations. According to the report, more than 800 Ethiopians were murdered after gunfire spread through the streets.

The 6th century Debre Damo monastery in Tigray was bombarded and looted of its treasures by Eritrean soldiers. Century-old manuscripts and other artifacts of historical significance were removed from the monastery’s funds while the monks’ historic dwellings were destroyed.

“There are reports of manuscripts looting from Tigrayan churches and monasteries, and warnings that sooner or later they will be taken out of Ethiopia to be sold in antique markets in other countries,” said a group of experts from the Hiob Ludolf Center for Ethiopians and Ethiopians. Eritrean studies in Hamburg, Germany, said in a public call in January. â€œThere is no doubt that the conflict is causing heavy damage to cultural heritage, but as most lines of communication remain cut and information from the region is minimal, it is difficult to assess the true extent of the incidents. losses.

Kerr: How we teach history is what is essential | Opinion