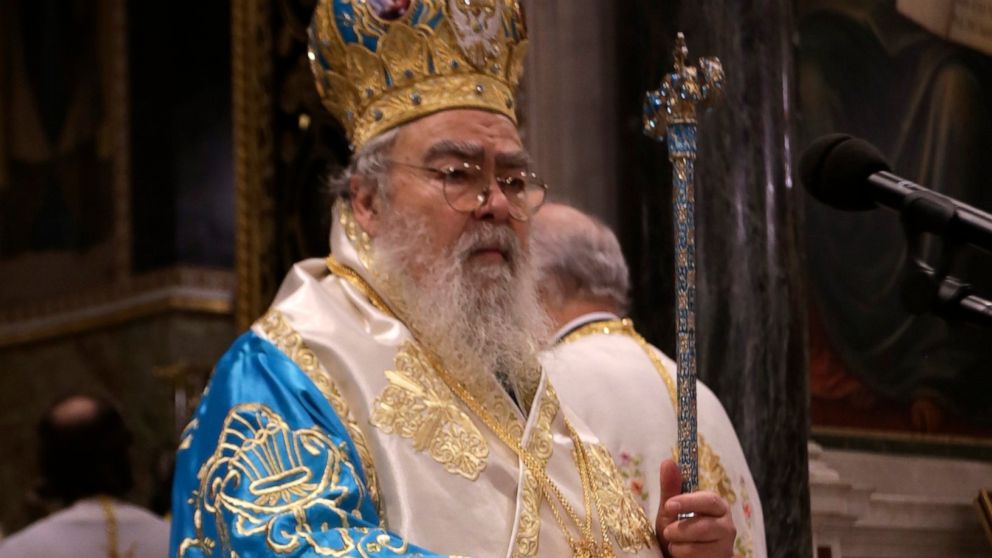 Athens, Greece — Greek politicians and the country’s powerful Orthodox Church have joined together to condemn a retired bishop who claimed on Friday that women are not raped “unintentionally”.

In an interview with private television Skai, Metropolitan Chrysostomos of Dodoni backed the Church’s official stance against abortion, but added that there should be no abortion even in cases of rape.

He then questioned the notion of rape itself, saying, “A woman doesn’t sit down and get raped unintentionally. He added that there can be no conception as a result of rape.

Politicians on all sides condemned his rape remarks.

“The statement of the Metropolitan of Dodoni on the rape is inconceivable and must be condemned,” tweeted the Minister of Education and Religious Affairs, Niki Kerameus. “It is a brutal insult to society and does not agree with the position of the Church, which supports women victims of abuse and rape.”

The Church of Greece’s governing body, the Holy Synod, also condemned Chrysostom’s remarks as “unacceptable for an Orthodox cleric and offensive to human beings and especially to women and victims of rape.”

“The treatment of women, without exception, as the equal of men and their protection from any abuse is the official position of the Church of Greece,” said a statement from the Holy Synod.

Chrysostomos, 83, retired from active duty in 2011, and his title is honorary. While an active bishop, he was known for his strong opinions. He once told a fellow bishop who disagreed with him at a meeting of the Holy Synod to “Go and play with your dolls.”

Francis and Kirill could show a way to peace