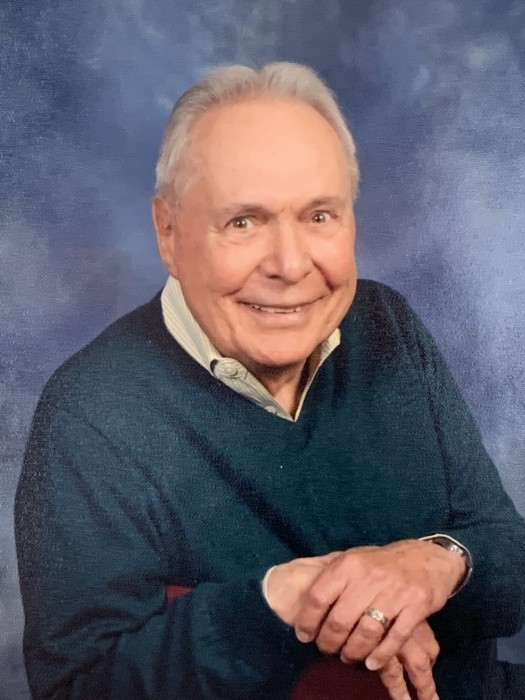 Alfred C. Parrillo, DVM, 82, of Mapleville, passed away on Thursday, June 17, 2021, at his home surrounded by his beloved family.

He was the beloved husband of John A. Gallonio. Born in Providence, Alfred was the son of the late Anthony M. and Beatrice G. (Jones) Parrillo.

He worked as a veterinarian for 55 years before retiring at 79. He was the former owner of Scituate Animal Hospital and worked as a public health veterinarian for the State of Rhode Island for many years. He was proud to have drafted Rhode Island’s first animal welfare law governing the humane treatment of animals in 1972. This law included the establishment of state-regulated dog pounds and the protection of animals. endangered species against importation or sale in pet shops. In his later years he became very involved with the American Saddlebred Horse Association and the American Saddlebred Sport Horse Association. Dr Parrillo was a strong advocate for the use of natural horsemanship in horse training and was the owner / breeder of multi-champion stallion Holly Akala Banner.

Alfred was a devoted member of St. Thomas Church where he served in the sacristy for many years. He was also co-chair of the Capital Campaign Committee and organizer of the Dollar Sunday Initiative. Over the years, he has enjoyed serving as a sidekick in church services.

Besides her husband, he is survived by his loving children Lucette M. Robinson and her husband Derek of Boxford, MA, Mark D. Parrillo and his wife Janice of Thomasville, GA, and Jennifer L. Parrillo and her husband Derek Forand of Seminole, FL. Alfred was the cherished grandfather of Michael, Joseph, Malia and Olivia. He was Aiden’s great-grandfather. Alfred was the dear brother of Douglas W. Parrillo, MD of Burrillville, and the late William K. Parrillo. He was the brother-in-law of Joyce Parrillo de Foster. He was also the brother-in-law of Anthony M. Gallonio and his wife Barbara de Cranston. Alfred was the uncle of Dana, William, Damon, Tara, John and Andrew.

Visiting hours are Wednesday from 4 p.m. to 8 p.m.

The entombment will take place at Acotes Hill Cemetery, 1049 Putnam Pike in Chepachet.

To send flowers to the family or plant a tree in memory of Alfred C. Parrillo, DVM, please visit flower shop.