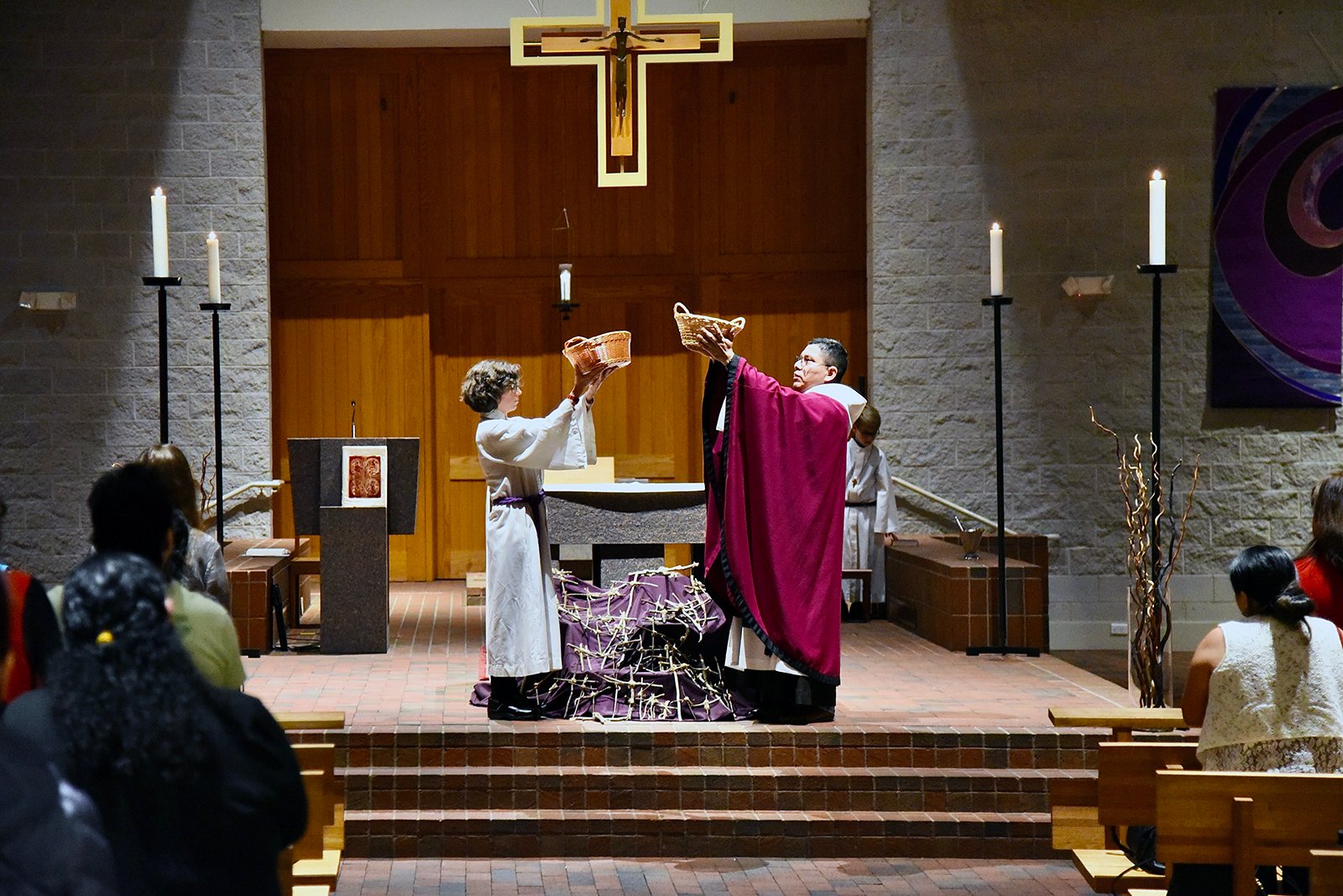 (RNS) – Casey Stanton wanted to offer encouragement, love and healing to inmates at the North Carolina Women’s Correctional Facility, where she was an intern chaplain a few years ago.

But as a Catholic woman, she could not represent her church there in any official capacity.

The state of North Carolina requires that chaplains in its state prison system be ordained. And the Catholic Church does not ordain women, neither as priests nor as deacons.

Stanton, who is 35 and has a master’s degree in divinity from Duke Divinity School, is not seeking a priesthood, which canon law prohibits. She would, however, jump at the opportunity to be ordained a deacon – a position that would allow her and other women to serve as Catholic chaplains in prisons, hospitals and other settings.

â€œI wish I could represent the church in those places where I feel like we are called to go,â€ Stanton said.

She then tried the Veterans Hospital. But here, too, she found a similar barrier to full-time chaplaincy.

â€œI thought I could find a workaround,â€ she said. Instead, she added, the Catholic chaplaincy “felt like a dead end”.

In April, Stanton co-founded Demanding deacons, an organization that fosters conversation in the Catholic Church around the ordination of women deacons. Stanton hopes this might add to efforts underway on several continents to restore women to the ordained diaconate, which the church allowed in its early days.

RELATED: Pope Francis opens small but important door for women in the Church

On Monday, September 13, a new commission created by Pope Francis to study women in the diaconate began to meet for a week in Rome. This is the fourth group since the 1970s to discuss the ordination of women deacons, and many hope they will release their recommendations publicly so the church can lay the groundwork for restoring order.

Francis repeatedly called for a greater female presence in church leadership, and although he continued to teach the church against women priests, he changed church law to allow women to be installed as readers and acolytes.

Until the 12th century, the Catholic Church ordained female deacons, although at that time their service was mostly limited to female monasteries. Some Orthodox churches that split from the Catholic Church in the 11th century still do. In the New Testament Book of Romans, the apostle Paul presents Phoebe as “deacon of the church of Cenchrea”. He also names Priscilla and Aquila among other women who are credited with the title of “fellow workers”.

In the 1960s, the Second Vatican Council restored the role of deacon for men. (He had previously reserved the diaconate as a transitional ministry for men studying to be priests) but not for women.

Partly because of the shortage of priests, there is a growing impetus to restore women to the diaconate. During the 2019 Synod of Bishops for the Pan-Amazon region, a large number of bishops requested the permanent diaconate for women. Many now hope that the next synod, which will culminate in Rome in 2023, will take up the issue again.

“If the church expresses its need, the Holy Father would find it easier to restore women deacons,” said Phyllis Zagano, senior research associate in residence at Hofstra University in Hempstead, New York, and the largest expert on women deacons in the Catholic Church.

The work of the deacon as defined by canon law is to serve the people of God in word, liturgy and charity. Although this is not a paid position in most cases, a person must take a course of study and lay hands by ordination.

â€œTypically, the deacon administers charity on behalf of the bishop or pastor in a particular ward. This would include managing the food bank, caring for the poor, visiting the sick, â€Zagano said.

The Center for Applied Research in the Apostolate estimates that there are approximately 19,000 deacons in the United States today, a decrease of 1% from last year. Deacon training programs saw a 2% drop in enrollment. Perhaps most disturbing, the share of deacon candidates in their 30s and 40s fell to 22% in 2020, from 44% in 2002, a June. report find.

In some parts of the country, lay Catholics are already serving as administrators in place of priests, often as coordinators of parish life, but without ordination.

“Right now, when you are a woman in the service of any capacity, there is often a cloud of suspicion hanging over your work, the feeling that your work would be better done by a man or a priest” , said Anna Nussbaum Keating, a Catholic writer. living in Colorado who supports the restoration of the diaconate for women. “There is a feeling that she is inferior or maybe she is there because she wants to change the church, as opposed to understanding that there have always been women in the ministry in the church. and that their contributions are holy, valid and good. “

The coronavirus, which has killed more than 650,000 Americans, has only heightened the need for more Catholic hospital chaplains as people have died alone and without the comfort of a priest or deacon during their last days.

On September 3, St. Phoebe’s feast day, the Discerning Deacons group hosted a Zoom Prayer Service celebrating the legacy of the 1st century saint with some 500 women from around the world. It included videotaped stories of women who were passionately called to serve the church and hurt by their inability to do so formally.

Documentary filmmakers Pilar Timpane and Andrea PatiÃ±o Contreras shot “Called to Serve” about some of the American women who are now pushing the church to be ordained deacons. A longer documentary, with producer Christine Delp, is now in the works.

â€œWe are looking at the needs of the church today,â€ said Stanton, who lives in Durham, North Carolina. â€œCould including women in this order help advance the mission of the church in the world?