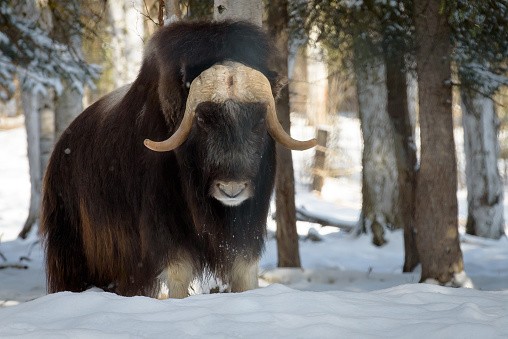 Most of my worst suspicions were confirmed by the January 6 committee meetings. And I just hope my fellow Americans watch them. Trump is a longtime fan of Putin, Kim Jong Un and Xi Jinping. I believe he also wants to establish himself as a dictator, filled with toads jostling to embrace his self-centered delusions. The power of the majority of the people was trampled under his rule by the minority, the proud “evangelical” right, on January 6. I would like to draw attention to a website that I have been visiting for years.

He is faith-russian.com This is a website that promotes fear, racism, misogyny and misplaced pride

and hatred under the guise of the Russian Orthodox Christian faith. Almost all of Alex Jones’ and Tucker Carlson’s rants seem to reflect values ​​based on fear, hatred and disparagement of “the other” that are promulgated on the aforementioned site. Putin and Kirill use this site to REACH to evangelicals in the United States, even citing examples of peaceful, happily married Americans who settled there. I doubt the authenticity, but here goes… Please investigate this site and all the different platforms promoted on it.* You will be shocked at how tied they are to “republican” views. Where do these Jan 6 politicians, journalists and insurgents get donations/money from to fund all this dangerous sedition? Do you think there’s a connection to the funding of American politicians and others who believe that the will of most people in the United States is weak and that their intelligence is weak enough to be persuaded to give up the Constitution separating religion from political movements? Unlike Putin’s loyal oligarchs, Russian citizens did not thrive on Putin’s reign of terror. Lately things haven’t been so comfortable for his toads either.

I hope that our country’s judicial system will mete out harsh sentences to the perpetrators of this vicious attack on democracy. I want them behind thick steel bars.

Our system has the capacity and hopefully the will to do so.

PS Do you think this is a conspiracy theory? He is. January 6 confirmed the fact of a conspiracy. It may just have more tentacles than we think. You may also want to check out some “evangelical Christian” church sites. Or not…