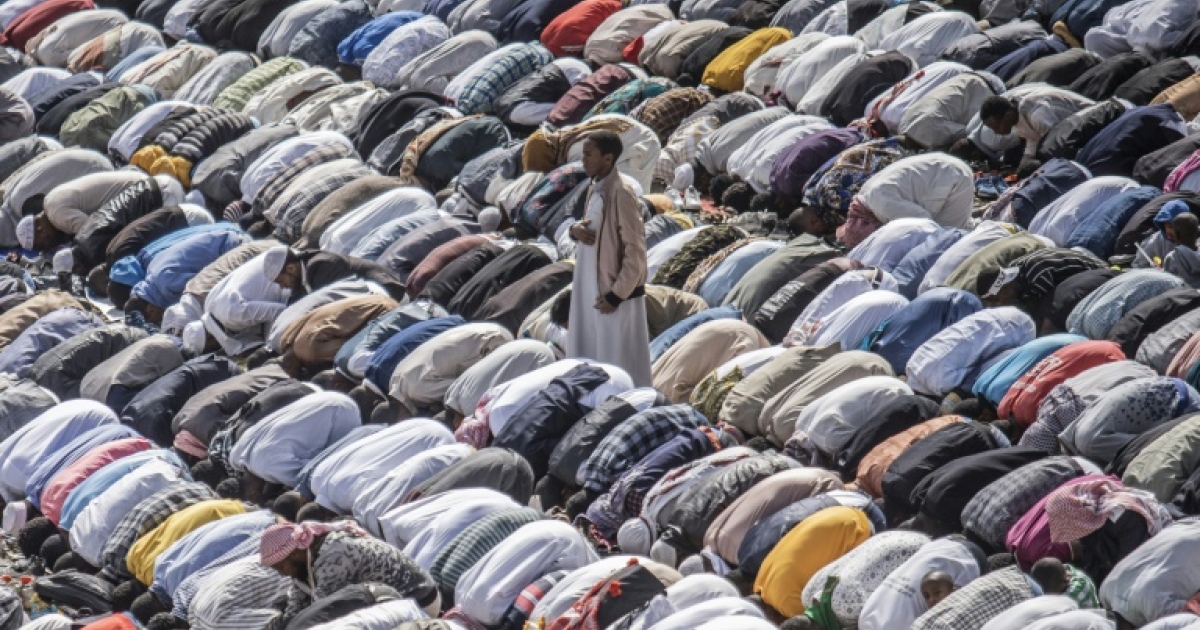 The incident happened outside the international stadium in the heart of the capital, where prayers were scheduled to celebrate the Eid al-Fitr holiday at the end of the Muslim holy month.

Unable to get in because the stadium was full, some worshipers started praying outside in Meskel Square.

A member of the High Council for Islamic Affairs in Addis Ababa told AFP that the cause of the confrontation was unclear.

A police officer fired tear gas into the crowd but “it was not intentional”, the official said, citing volunteers at the site.

“The policeman was evacuated by other policemen, but people were shocked and some started chanting…the situation got out of control.”

Addis Police issued a statement saying “a riot” was caused by “a few individuals” and caused property damage, but order had now been restored.

“Police are calling on the community to remain calm,” he said, adding that he would later inform the public of the cause of the unrest.

According to AFP journalists, some protesters threw stones at the police, shouting “Justice for Gondar” and “Don’t burn our mosques, don’t kill our people”.

At least 20 people were killed last month in Gondar, a city in the northwest Amhara region, when Muslims were attacked by heavily armed “Christian extremists”, according to an Islamic group.