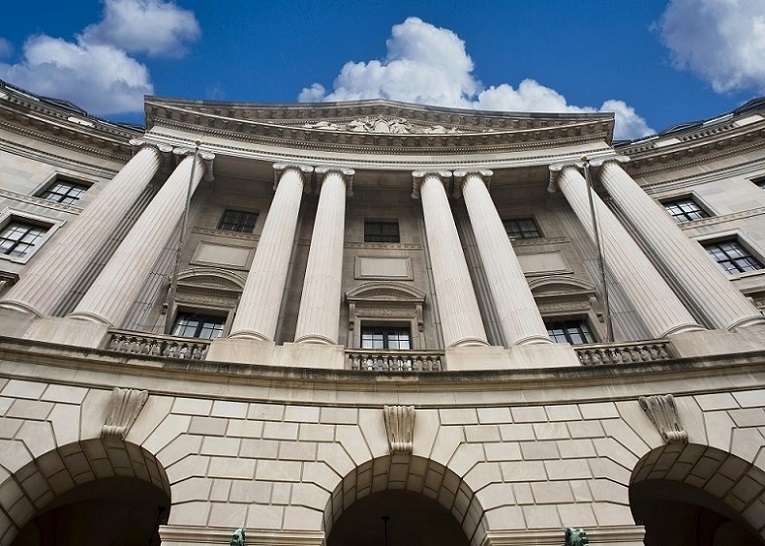 In the first year of the Biden-Harris administration, the EPA completed 29 WIFIA loans that invest more than $5 billion in communities across the country to protect public health and the environment while creating more of 36,000 jobs.

“During my first year as EPA administrator, I visited communities from coast to coast. I saw aging infrastructure that communities rely on for clean, safe water. I’ve seen the damage caused by failing water systems and I’ve seen the revitalization that comes with new investments,” said EPA Administrator Michael S. Regan. “Investing in water infrastructure strengthens the health of our communities while creating well-paying jobs. It’s a fundamental way for the EPA to build a better America under the leadership of President Biden, and it’s why we’re so excited to put over $50 billion to work in water infrastructure through the through the bipartisan infrastructure law.

In a speech to the United States Conference of Mayors on Wednesday morning, Administrator Regan announced new WIFIA loans that together will create more than 4,000 jobs, while underscoring the promise of President Joe Biden’s commitment to build a better America.

EPA’s WIFIA funding totaling $396 million will help the City of Baltimore proactively implement projects to improve the reliability and resiliency of its water systems, including replacing water lines ahead of schedule. Thanks to WIFIA, the city will save around $100 million while the construction and operation of the project is expected to create around 2,700 jobs.

EPA’s $250 million WIFIA loan to Union Sanitary District in California will help fund upgrades to aging water infrastructure to improve wastewater treatment, reduce nutrient discharges into San Francisco Bay and increase resilience to the impacts of climate change. The construction and operation of the project should create 1,630 jobs.

The public health, environmental and economic benefits of these projects illustrate what many other communities will see under the bipartisan infrastructure law. The EPA is receiving more than $50 billion to improve our nation’s drinking water, wastewater, and stormwater infrastructure—the largest water investment the federal government has ever made. In 2022, the EPA is providing $7.4 billion through law to state revolving funds, with more to come over the next five years. In December, Administrator Regan sent a letter to the governors of every state and territory, calling for resources to be targeted to overburdened communities, to make rapid progress on lead-free water for all, and to fight against chemicals forever.

For more information about the EPA and the Bipartisan Infrastructure Act, go to: epa.gov/infrastructure.

Established by the Water Infrastructure Funding and Innovation Act of 2014, the WIFIA program is a federal loan and guarantee program administered by the EPA. WIFIA’s objective is to accelerate investments in the country’s water infrastructure by providing additional long-term, low-cost credit support for projects of regional and national significance. The WIFIA program has an active pipeline of pending applications for projects that will result in billions of dollars in water infrastructure investment and thousands of jobs.