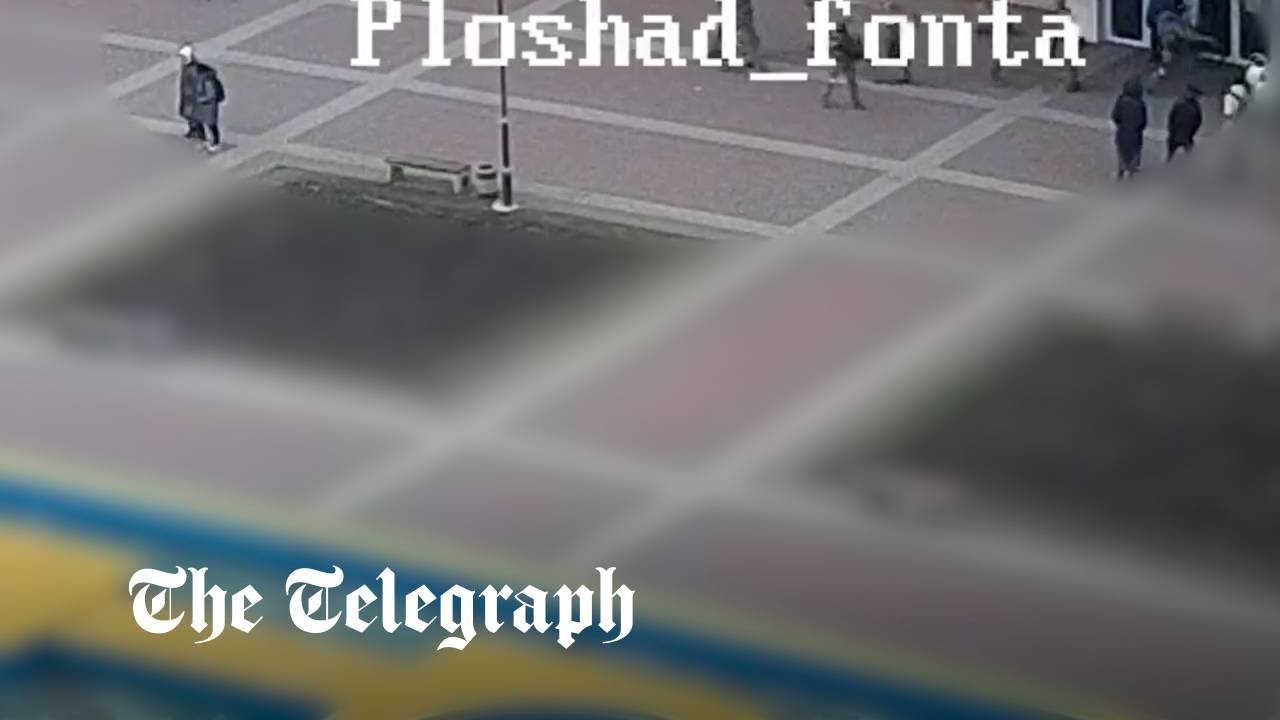 Kherson council member Sergey Khlan said Russian authorities had called local officials to see if they were willing to cooperate.

The southern port city of Kherson was captured by Russia last week and was the first major city to be taken in the invasion. Mr. Khlan called on his colleagues not to side with the invading forces.

“Dear colleagues, I am sure that you understand the consequences of your decision. The creation of the People’s Republic of Kherson will turn our region into a hole without hope, without life or future. Do not give them a single voice! “any chance to legitimize the People’s Republic of Kherson! Enter the history of Ukraine not as traitors whom no one wants, but truly as citizens whose names will remain in the memory of the next generations”, did he declare.

Dmytro Kuleba, Ukraine’s foreign minister, tweeted on Saturday: “Following the 2014 playbook, the Russians are desperately trying to organize a fake ‘referendum’ for a fake ‘people’s republic’ in Kherson. Without any popular support, it will be fully staged.”

He added: “Severe sanctions against Russia must follow if they continue. Kherson is and always will be Ukraine.”

As residents of Melitopol marched to secure the release of their mayor, those in other towns continued to face relentless shelling on Saturday.

Russian forces continued to shell the port city of Mariupol and captured the eastern outskirts. They also shelled a mosque housing more than 80 people, including children, the Ukrainian government said.

The port city has seen some of the most desperate conditions for civilians. On Friday, the death toll had passed 1,500 in a 12-day siege. The roadblocks thwarted repeated attempts to bring in food and water and to evacuate trapped civilians. The shelling is so heavy that workers have had to stop digging mass graves and the dead are not buried, the mayor said.