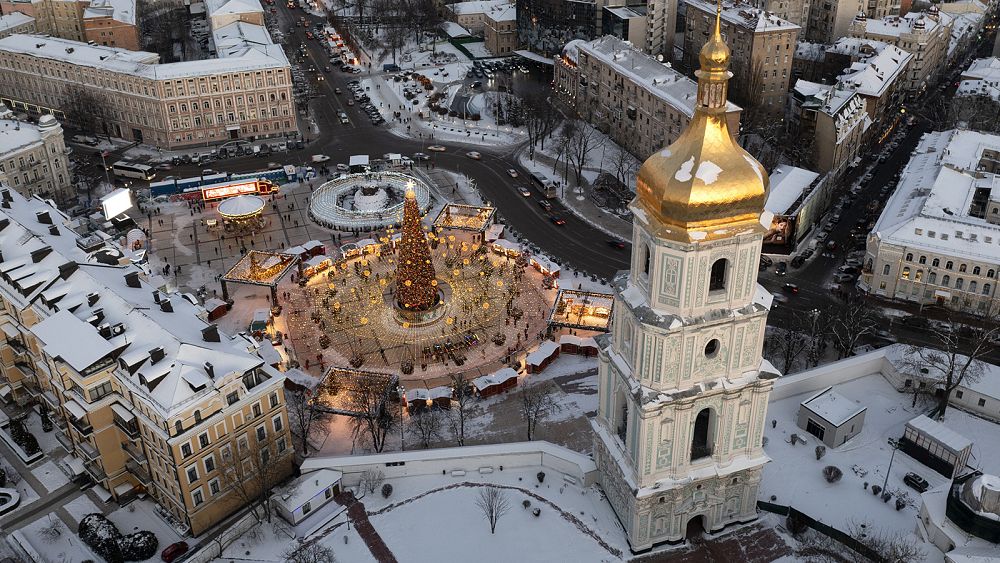 The UN cultural agency has warned that major historic sites in Ukraine risk being damaged or even destroyed as Russia continues its offensive.

“City centers are badly damaged, some of which have sites and monuments that date back to the 11th century,” said UNESCO World Heritage director Lazare Eloundou, speaking from Paris.

“Today, museums are damaged, some with collections inside. There are also cultural places that are damaged. It’s a whole cultural life that risks disappearing.”

The deliberate destruction of the heritage of a country or a culture is a war crime.

UNESCO says the targeting of cultural sites has become a tactic of warfare to damage and attempt to destroy societies over an extended period.

And in a speech to the UN Security Council in 2015, former UNESCO director-general Irina Bokova called it “cultural cleansing”.

Ukraine and Russia have close cultural and religious ties, but since Russia first invaded Ukraine in 2014, a partial schism has developed between the Orthodox Churches of the two countries.

In 2019, the Orthodox Church of Ukraine was granted independence by the Ecumenical Patriarch of Istanbul.

This marked a historic break with Russia, which Ukrainian leaders saw then and still see today as vital to the country’s security.

The decree, known as Tomos, pressured Ukrainian clerics to choose between Russian-backed Ukrainian churches and the new church.

The Ukrainian Church had been under the Moscow Patriarchate for centuries, but since Ukraine’s independence in 1991, tensions built up and then intensified in 2014 with Russia’s annexation of Crimea.

With these political and religious tensions in mind, UNESCO World Heritage Director Lazare Eloundou is particularly worried as the fighting in Kyiv approaches.

“A site of great concern to us in the city of Kiev, which is a World Heritage Site. This site has two very important ensembles: the Saint Sophia Cathedral and also the monastic complex of Lavra. These two places testify to the birth of the Russian Orthodox Church.

Eloundou urged all UNESCO member states, including Russia, not to target any cultural site.

“It is important that, when hostilities are launched, countries mark their most important historical sites with this sign, this emblem, so that they are well identified, clearly visible and are not targeted. This is what we recommended to the Ukrainian authorities to do for their sites.”

Meanwhile, Russian cultural officials have demanded the return of major works of art currently on loan to galleries in Milan.

These include Renaissance artist Titian’s “Young Woman in a Feathered Hat”, which is in the Hermitage Museum in St. Petersburg.

Italian Culture Minister Dario Franceschini said earlier this week that “it seems obvious that when the owner asks for his works to be returned to him, they should be.”

The ministry said it is currently investigating Italian artworks loaned to Russian museums.