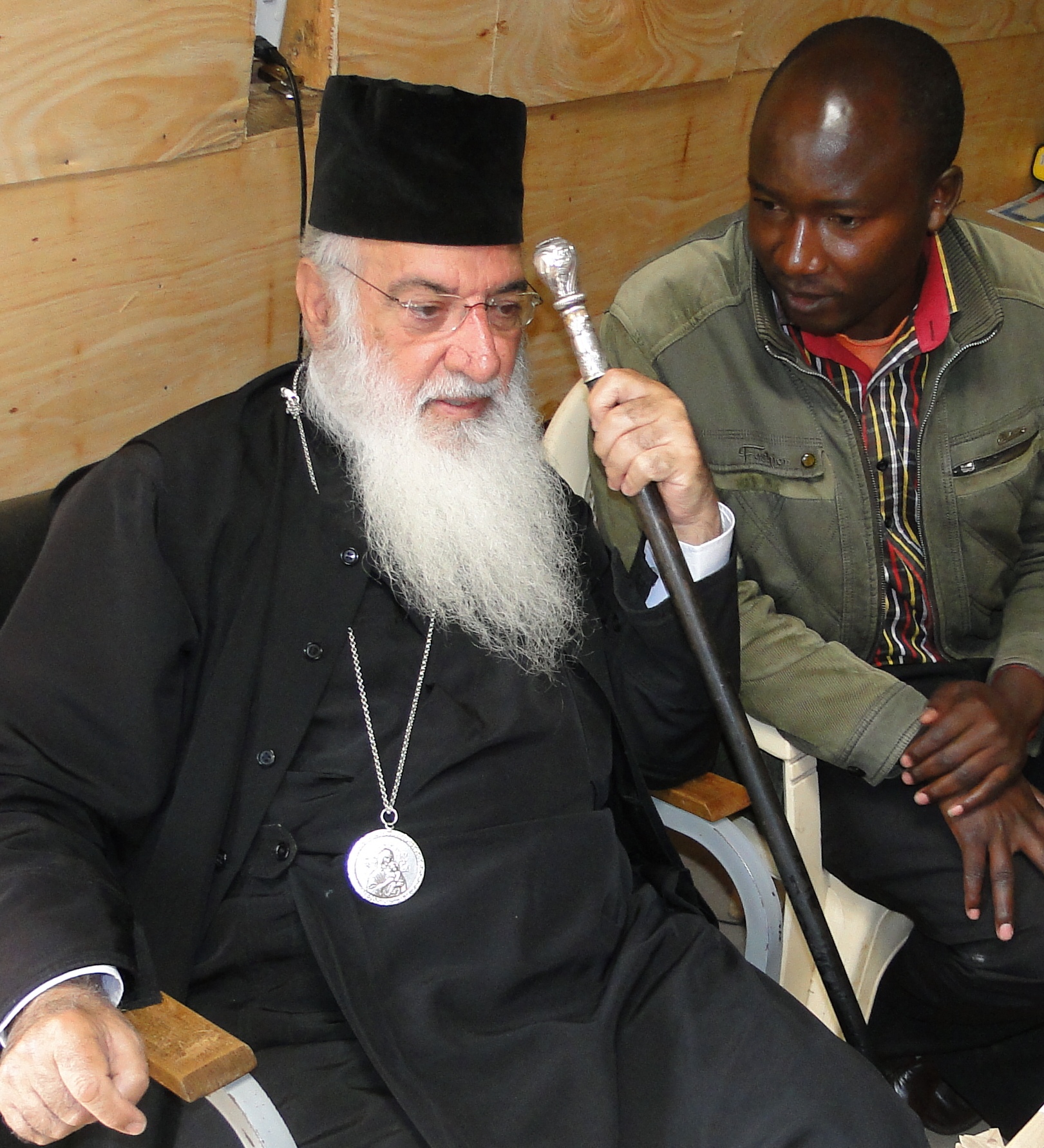 Archbishop Makarios (born Andreas Tillyrides) of the Orthodox Church of Kenya is a man whose uniqueness and rapid rise to the head of the Church are astonishing.

According to the Orthodox chairman of the board, the pastor of the Ddegeya Orthodox Church, Father John Kibuuka, and the promotion of Archbishop Makarios have also been a roller coaster.

â€œWhat’s different with Makarios is that he was ordained deacon, priest and bishop in just one week,â€ Kibuuka said.

Makarios is a Cypriot (citizen of Cyprus). In 1977, after completing his university studies, he was sent by the late Archbishop Makarios of Cyprus to organize and open the Nairobi Orthodox Seminary.

He then worked with many Metropolitans in Nairobi, Kenya, as a layman.

On July 19, 1992, he was ordained a deacon in the Church of St. Nicholas and Anastasios in Riruta, Nairobi, and was given the name Makarios.

On July 20 of the same year, Deacon Makarios was ordained a priest at the Church of St Makarios, the patriarchal seminary in Nairobi.

Then, on July 25 of the same year and of the same church, he was consecrated Bishop of Riruta by the Metropolitan of Accra, Petros, assisted by the Metropolitan of Axum, Petros, and the Bishop of Uganda, Theodoros. â€œHe had been in the service for a long time, so when they started ordering him, it was quick. It could happen here. They can choose a layman, who becomes a metropolitan and he will have to go through a quick process like Makarios. But they can also ordain a bishop, â€said Father Kibuuka.

He added: “The patriarch chose Archbishop Makarios to be the guardian of this metropolis until the synod appoints a new metropolitan”

For more than 40 years, Bishop Makarios has been a member of the Anglican-Orthodox doctrinal discussions.

He has also attended meetings of the World Council of Churches, Faith and Order, Middle East Council of Churches, Ecclesiastical Historical Society, Oxford Patristic Conferences, Syndesmos, member of the International Official Theological Dialogue with the Roman Catholic Church, the Reformed and Lutherans, among others.

Information on the website of the Kenyan Orthodox Church indicates that Makarios was born in 1945 in Limassol, a municipality in Cyprus, where he completed his primary and secondary education.

He studied theology at the Saint Sergius Orthodox Theological Institute in Paris, France, between 1968 and 1972.

At the same time, he followed the courses of professors Jean Gouillard at the Ecole Pratique des Hautes Etudes, at the Sorbonne) and Paul Lemerle at the CollÃ¨ge de France from 1970 to 1972 and was appointed “titular pupil”.

Makarios spent three years at the University of Louvain in Belgium as a post-doctoral research student in 1979-1982.

He also taught at the University of Saint Barnabas in Nicosia, in secondary schools and for over 30 years at the Patriarchal Orthodox Seminary â€œMakarios III, Archbishop of Cyprusâ€ in Nairobi.

He is the author of hundreds of theological and scientific articles.

Currently, Bishop Makarios is the Dean General of the Patriarchal Orthodox Seminary in Nairobi, where he served for 35 years. He also teaches Church history, hagiology, patristics, Greek, missiology, homiletics and teleturgy. As dean of the seminary, he organized the students in the translation of Orthodox services into many African languages.

The People of Lakewood Who Care About Schools, The Future of America, Part II – The Suburban Times