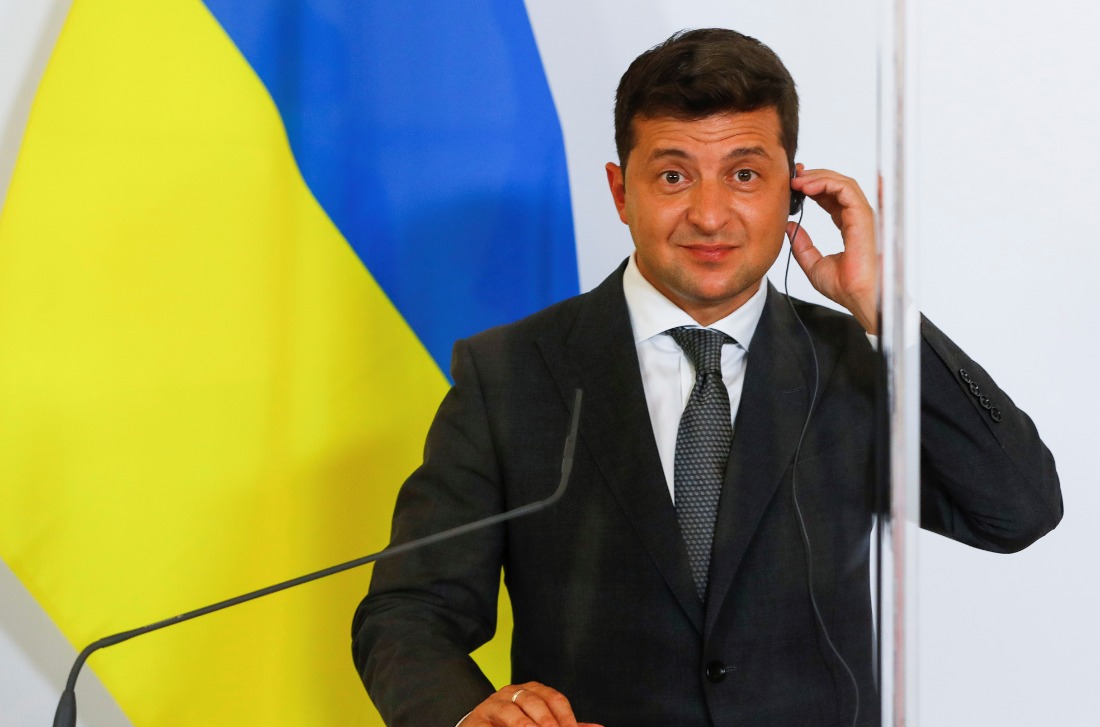 After World War II, Austria, like Germany, was divided between the Western powers and the Soviet Union. Like any spectator of The third man the film knows that Vienna, like Berlin, had four zones of occupation. Unlike the solution for Germany, the Western powers and the Soviet Union concluded a state treaty in 1955, which allowed Austria to be unified and neutral. This resulted in the withdrawal of Soviet and Western forces from Austria, the only time the USSR withdrew its forces from Europe during the Cold War. Looking at the situation in Ukraine today, why wouldn’t a similar solution work?

The United States and its Western partners could come up with a proposal to the Russian government that both sides guarantee Ukraine’s neutrality. In return, Russia would also accept the Ukrainian state and neutrality and withdraw its troops from the Ukrainian border. The treaty could also encompass the contentious issues of US anti-ballistic missile systems in Europe and Russian troop deployments under a new agreement on conventional forces in Europe. The Donbass region, which is already largely lost to Ukraine, could become part of Russia as part of the deal. Crimea would also remain part of the Russian Republic. Ukraine could then focus on building its own political and economic system just as West Germany did without East Germany.

While it is true that each country has the right to determine its alliances, this applies equally to the United States and the West itself and not just to Ukraine. The hasty and unprepared declaration at the NATO Bucharest 2008 summit on Ukraine and Georgia’s possible NATO membership was a major strategic mistake that was perpetrated by the Bush administration despite the German and French opposition. Even if Ukraine wishes to become a member of NATO and the European Union, there is no reason that this is acceptable or in the interest of the United States or the EU.

If no one wants to talk about spheres of influence, it is clear that both strategic concerns and geographic proximity favor Russia when neither the United States nor its NATO allies would want to get involved in a war against it. ‘Ukraine. It would be the equivalent of the Cuban Missile Crisis, but this time with the roles reversed. It is more than likely that the current Russian military pressure is aimed at achieving a diplomatic rather than a military solution. The cost to Russia of an invasion of Ukraine would be prohibitive and destroy any prospect of a peaceful European future and increase the danger of a wider war. It is true that Moscow violated the 1994 Budapest Memorandum which promised Ukrainian sovereignty in return for Kiev to give up its nuclear arsenal, so any deal must be a treaty, not a memorandum. If Russia then violated the treaty, the consequences would be more serious.

If Ukraine is lucky, it can become the next Austria. It is neither in the interests of Ukraine nor of the West to perpetuate the strategic ambiguity that now exists. NATO is not weaker with a neutral Austria and would be more stable without Ukraine’s lingering ambiguity. US security commitments are under heavy demand in both Europe and the Middle East, and the Chinese challenge now requires a major strategic reassessment in Washington. A Russian invasion or escalation in Ukraine would increase America’s strategic reach and weaken its position in Asia. Given his recent experience in Afghanistan, he does not need another unstable and corrupt government with a large minority population as an ally. Now is the time for cold realism rather than outdated nostalgia for American exceptionalism.

This leaves open the question of EU membership, which in many ways triggered the crisis in 2014. Austria, although not a member of NATO, joined the European Union in 1995 without objection from the USSR. It would be a problem for the EU, not for NATO. Given the widespread enlargement fatigue which has blocked, if not killed, any EU expansion in the Western Balkans and the development of the Eastern Partnership as an alternative to membership, Ukraine’s membership would be at best a distant prospect.

It is not in the interest of either the West or Russia to allow the confrontation over Ukraine to continue. When the US and Russian teams start negotiating on Ukraine this month, they should look to Austria for their way out.

Stephen F. Szabo is Adjunct Professor, BMW Center for German and European Studies, Georgetown University, and author of Germany, Russia and the rise of the geoeconomy.